The end of the event was marked with the closing ceremony and the distribution of the trophies and prize money. The Wali of Dakhla and his colleagues came to see the closing ceremony and showed their support for the riders and the sport. With six days of wind and waves, 25c degrees, sun, 75 riders from over 21 countries coming to Dakhla, Morocco and finishing a full freestyle event and wave event. We can say that this event was a great success. Alex pastor and Karolina Winkowska won the first freestyle event of the year and Jalou and Kevin Langeree won the first wave event. 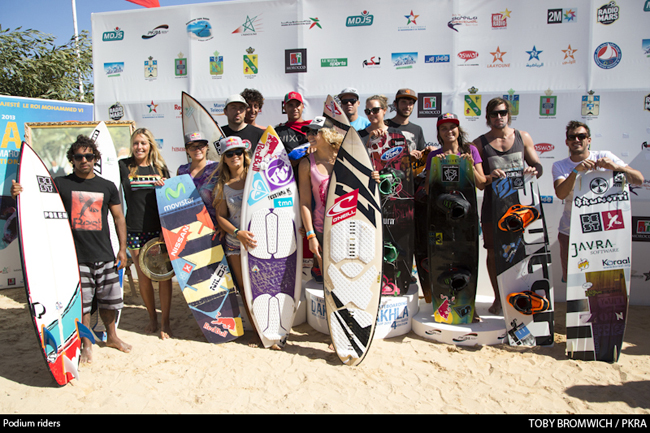 The organizers, locals, press, Dakhla Attitude and sponsors really made this event one to remember. They provided great hospitality and welcomed everyone to their home spot. The closing ceremony was done at Dakhla Attitude with all the riders and officials. 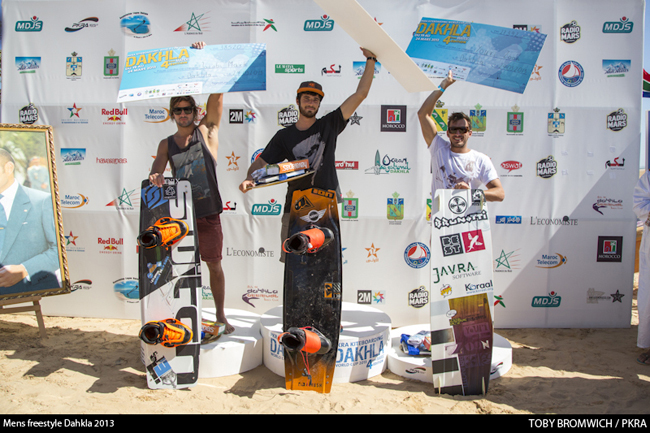 The skill level of the riders really improved over the winter. It was very obvious from the first heats that everyone had been training. The girls have increased their repertoire of tricks and are much more consistent. The newcomers Van Westerop and Paula Novotna really improved and could over the season start to compete for a spot on the podium. The top women are Karolina, Gisela and Bruna just keep pushing the sport with bigger moves and more power. They are all three battling for another world title having each already won one. 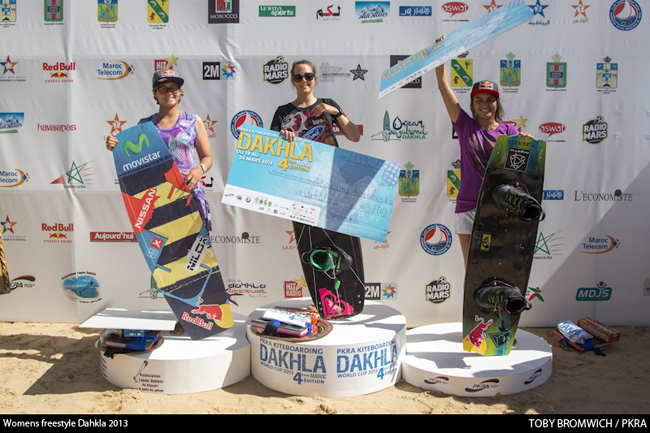 “Really happy to win the first event, I was not sure what to expect from the other girls. I knew that everyone trained over the winter and hoped I was up to the level”-K

“I am happy with the good start of the season, yeah happy like a hippo”-Marc Jacobs 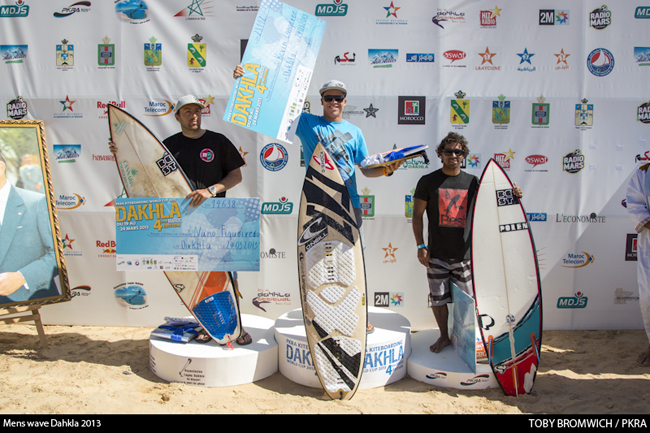 The men’s division is still dominated by Youri and Pastor but Marc Jacobs showed that he can also get to the podium. The young riders like Jaspan, Whaley, Blanc, Hutter and many more are the next generation of champions. They clearly showed that by the end of the season some of them will be in the top 10 if not top 5. 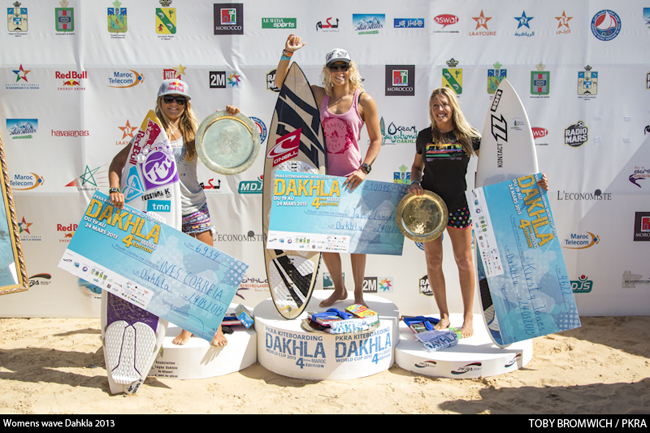 “Ranking wise I am not too happy, but I am happy with my gear and the high scores of tricks and heats”-Youri Zoon

We would like to thank all the riders for coming and competing in the freestyle and wave event. This event that features freestyle and waves is a great way to showcase kitesurfing to the world and Morocco is a great place to do it. Also thank you to our event sponsors for making this possible and being great hosts.