Today, we saw a lot of upsets already in the trials event. There were lots of surprises with some big names like Mike Schitzhofer not advancing into the main event.

The Judges had a tough job with some very close heats. 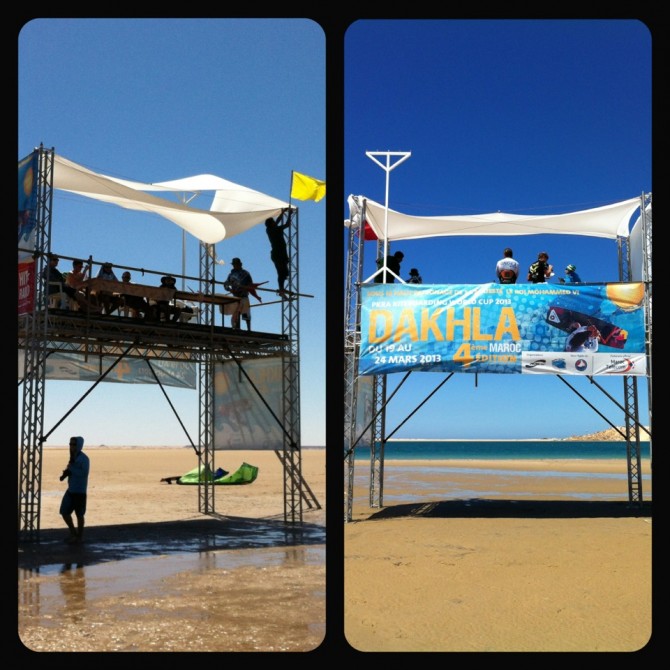 Another big surprise was the win from the Australian Rider Ewan Jaspan, against the experienced Top Rider Alberto Rondina. 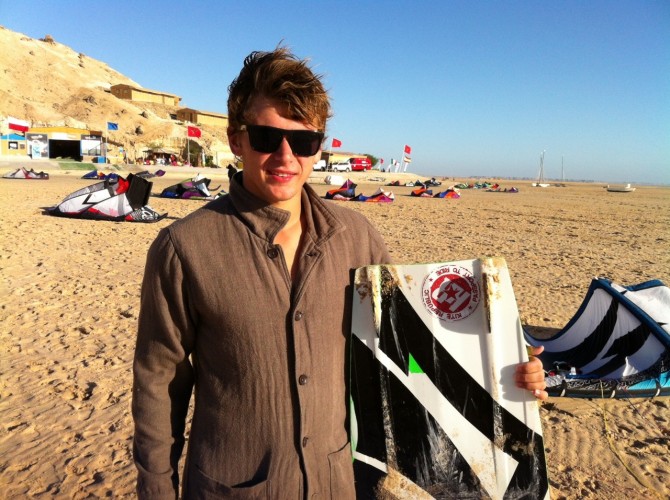 Close to the sunset we were able to finish the second round of the men with the last Heat of the Day between Youri Zoon and Hutter, whilst the current World Champion got disqualified for a collusion with Hutter. 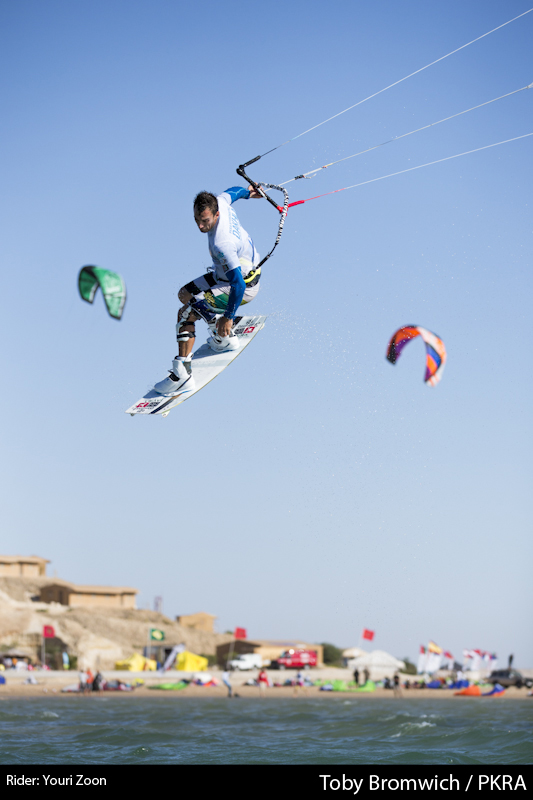 Youri Zoon was disco’d for hitting another rider, he claims it was a bad decision though…

Its going to be interesting to see him climbing up the ladder during the double eliminations. 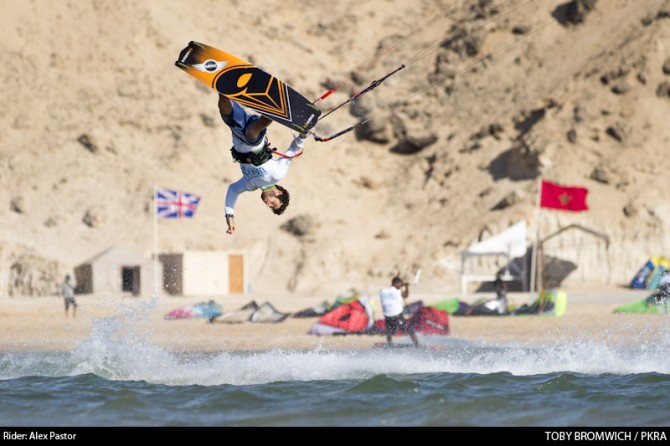 Alex Pastor was looking strong today, no upsets for him as he advances…

The forecast looks good and we are going to start with the first two rounds of the women, first thing tomorrow!

The riders through to the rest of the single elimination event are:

The smart money is on Pastor to take the Single Elimination, he’ll be fully aware what an amazing chance he has to take first blood with Youri out of the picture! 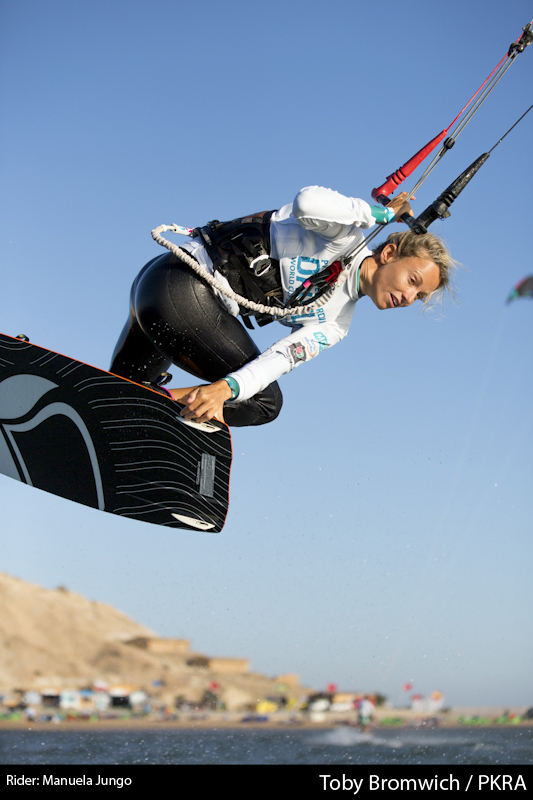 Our own Manuela Jungo was on the water today too, practicing for tomorrows heats on her 7m Liquid Force HiFi X

To see more from Manuela check out her facebook page:

We also interviewed Manuela in Issue 34, you can read it HERE. 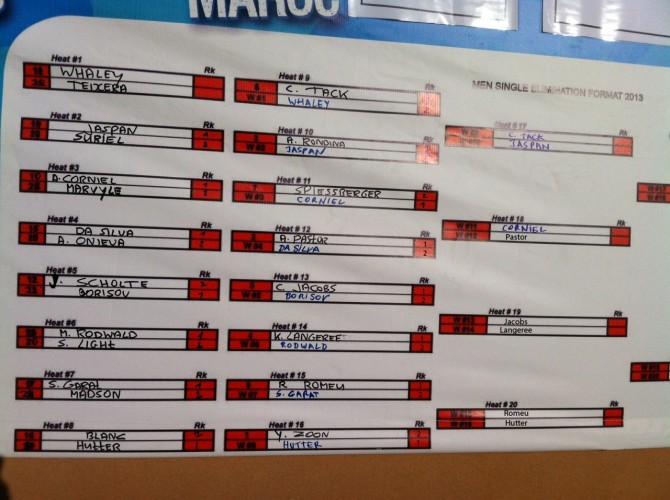 Single Elimination Table for the Men 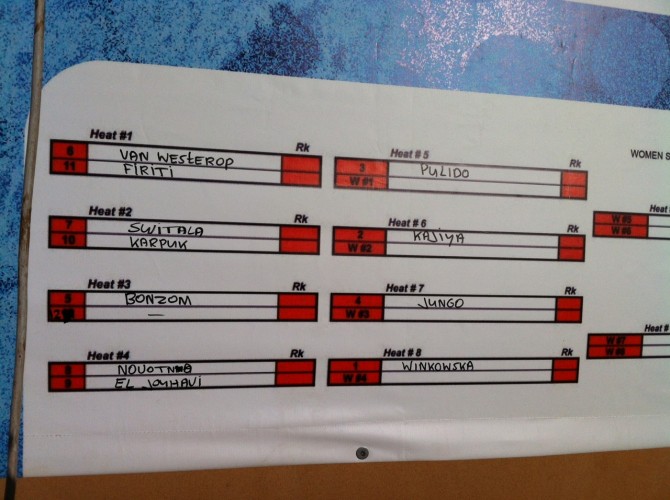