It was another busy day in the Slider Project park in Hood River, OR. The Hood Jam 2016 continued with the ladies on the corrugated tube before everyone fired off the right-foot-forward kicker. Competitors have been fighting hard to pass into the finals. The Slider Project fills us in on all the details, below.

The day’s competition started off with the women finishing up their last slider hits of the semi-final round, taking to the North Kiteboarding cheesewedge-to-corrugated tube. Easily one of the most technical features ever competed on in women’s kiteboarding, the women rose to the challenge without a hint of hesitation.

Karolina Winkowska on the North cheesewedge-to-corrugated.

Sensi Graves had an absolutely standout performance today bringing her into the lead, with Karolina Winkowska, Colleen Carroll, and Annelous Lammerts following just behind. Sensi’s composed execution and technical riding earned her the highest scoring hit of the women’s competition thus far.

Sensi Graves, busting up the rankings.

Brandon Scheid had another stellar performance today, pinning him as one of the top guys in the competition, and easily a contender for the title. Brandon finished the day off with the highest combined score of the contest. However, there is still a lot of competition to come, and with guys like Ewan Jaspan trailing closely behind, anything could happen.

Men’s heat 2 is still the tightest heat of the competition with Sam Light, Noe Font and Craig Cunningham sitting at the top after all three riders landed clean and well executed double passes of the right foot kicker.

In men’s heat 3, Christophe Tack maintained his lead by landing a nose grab moby-dick 540 and earning himself a 9.0, the highest scoring trick of the competition thus far. With the semi-final rounds almost complete, the competition will pick up tomorrow with men’s and women’s left foot forward kicker hits and then continue straight into the final rounds. There will be a 9-man final and a 5-woman final. Check The Slider Project Facebook page for event status updates, photos, scores, and general announcements. Huge thanks to Toby Bromwich for the photos. 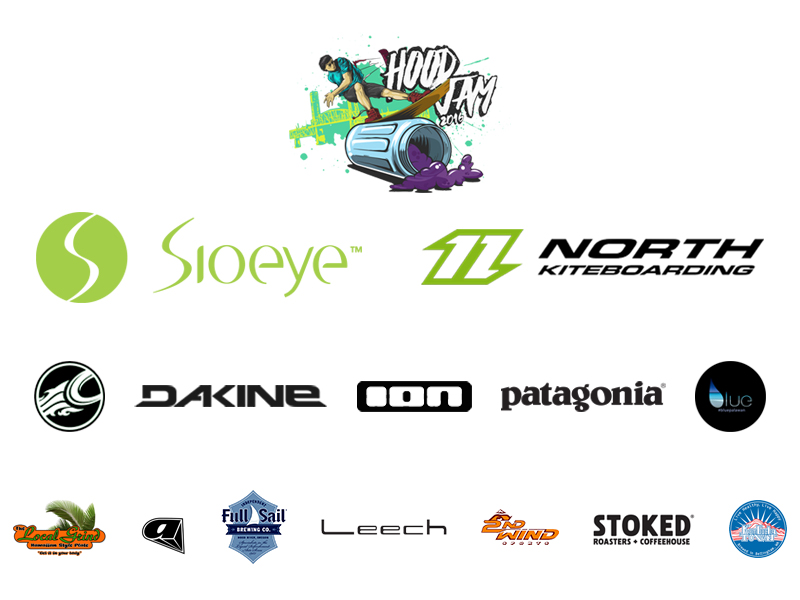 A special thanks to the sponsors!

Red Bull King Of The Air 2020 - The Queen Angely Bouillot

Snowkite Airstyle - It's all about snowboard off !

Can I use a surfboard to go Kitesurfing? Kook Academy: Liquid Force Kiteboarding