Slingshot take the prize for the Best Brand for the second year running, thousands of you took the time to vote and it seemed that many of you loved what the team have been doing with the brand. From their extensive range of surfboards to their impressive line up of great kites and twin tips all backed up with an impressive roster of brand ambassadors and sponsored riders, Slingshot win the Best Brand Award! 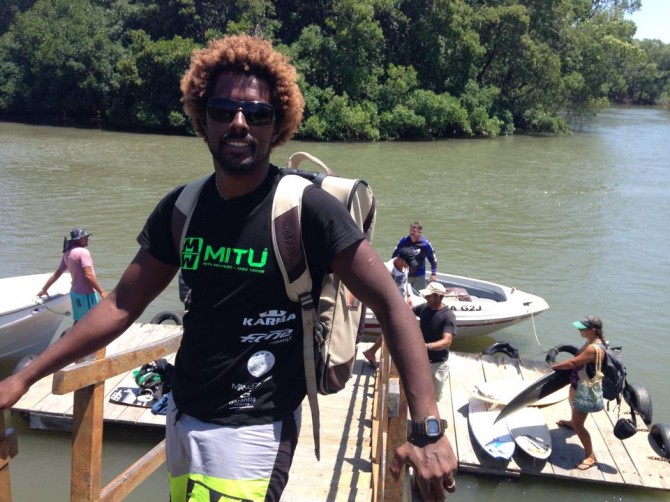 Mitu Monteiro was a wild card for the awards this year, his impressive riding at Teahupoo, Cape Verde and Mexico coupled with his passionate enthusiasm for the sport earned him a spot in the final vote. It seemed that plenty of you appreciate his style too and in a close run battle with Christophe Tack he just grabbed enough votes to take the win in the most hotly contested category in the awards, Best Male Rider! 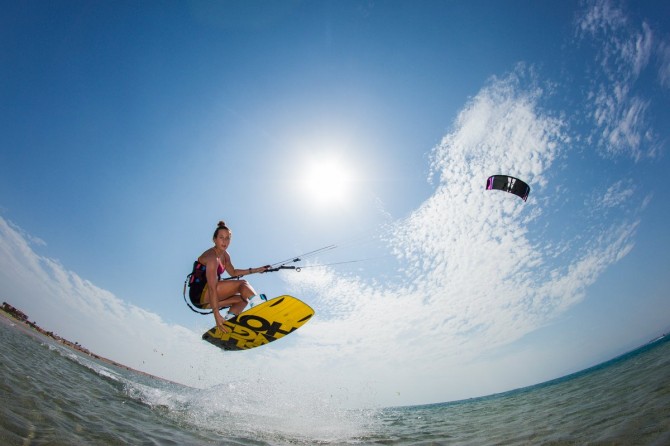 Karolina had a close battle with Gisela this year, taking the overall title for the second year running on the PKRA, she is an awesome rider and a fantastic ambassador for the sport. A deserved winner of the Best Female Rider in our awards this year!

North Kiteboarding have been a dominant force in the industry for some time, their build quality and attention to detail is second to none. With an impressive range of kites covering evey aspect of the sport you could imagine they take a deserved win in the Best Kite Manufacturer category this year!

Slingshot took their twin tip production back home a couple of years ago, bucking the trend of manufacture in the Far East and building their own factory in Hood River, Oregon. The boards and shapes they have been creating have been getting better and better and these twin tips coupled with the impressive range of surfboards have obviously won your hearts. Slingshot scoop the Best Board Manufacturer award for 2014!

Mystic have been at the top of their game for a few years now and that seems to be continuing, with a solid charge from ION and ProLimit the big M has managed to prevail as the Best Accessories Brand amongst our readers this year…

Possibly the most watched kite video this year, David Romeu’s interpretation of Namibia was awe inspiring when we first came across it. It’s had over 200,000 plays on Vimeo with 113,000 of those coming from our readers on this website. Getting over 13,000 votes secured this edit as the rightful winner to the Best Video of 2014!

A huge thanks to the tens of thousands of you who took the time to vote for you favourite brands, riders and videos! Until next year…

How to hang forever | KITEBOARDING | DO NOT TRY

Searching for A Frames with Dale Staples.

Rainy and windy day in Denmark - ON MY OWN