Many great champions of wave riding converged on the sailing town of Ibiraquera in southern Brazil for the 2015 Mystic Brazil Pro Ibiraquera Wave Contest at the end of November. Top windsurfers, surfers, paddle boarders, and kiters all entered the kitesurfing wave event. Ultimately, Mauricio Pedreira won the title. Continue reading below for more details about the contest. 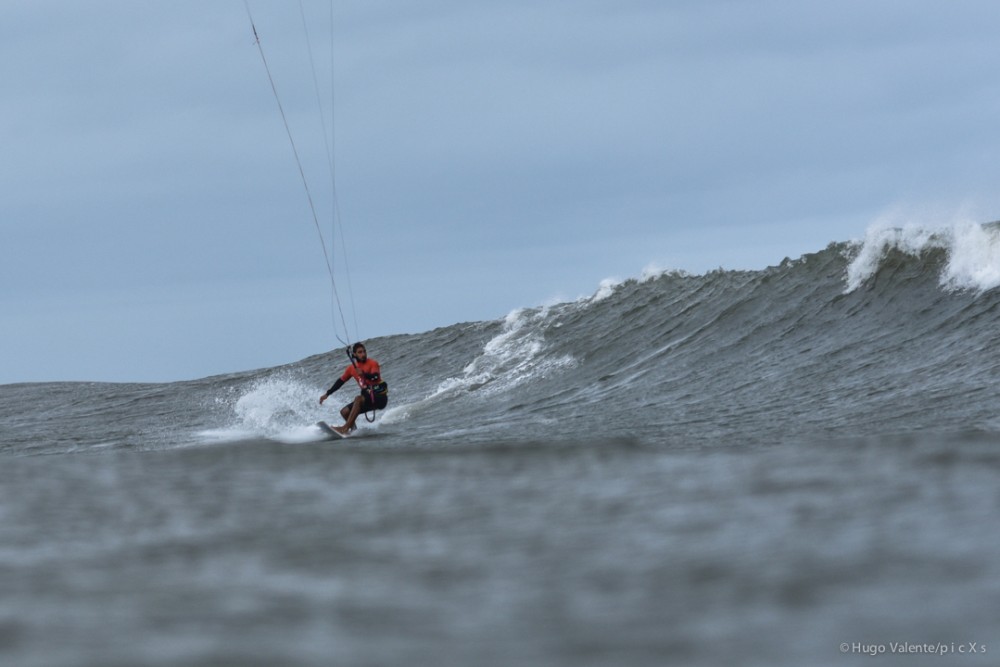 One of the most anticipated events of the year, the IWC Ibiraquera Wave Contest, took place in Ibiraquera-SC Brazil from November 25 through the 29. The event was held in the traditional sailing beach in southern Brazil. The event was a great success, relying on participants from various disciplines, such as windsurfing, SUP and wave kiting. Big sports names participated in the wave kite event, including three-time Windsurfing World Champion Kauli Seadi, 2 x Brazilian National Surfing Champion Tanio Barreto, and 2015  World SUP Champion Caio Vaz. They each showed impressive kitesurfing skills. 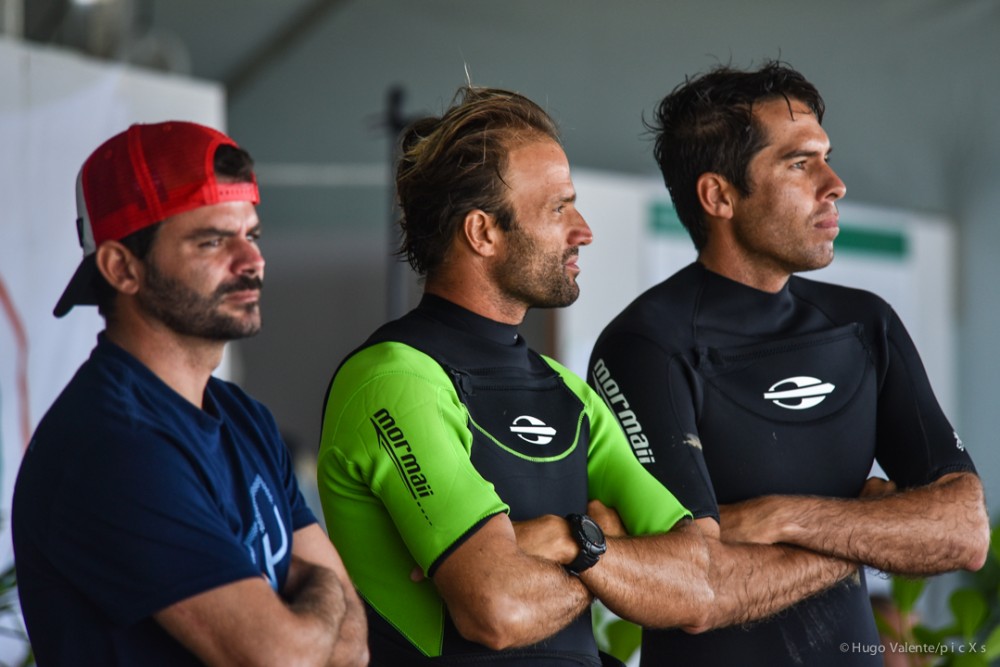 Victor Adamo, Kauli Seadi, and Taino Barreto wait for their next session.

In the kiteboarding event, the winner was Mauricio Pedreira, who starred in a close final against Tanio Barreto. Mauricio won the championship in the final minutes by dropping one 8.33 wave that turned the momentum, with a total of 15.66 points against 15.26 of Tanio.

“The wind improved relative to the rest of the day, the tide emptied and I had a wave right in front of the stage. It was not ideal, but it’s not always possible to rely on the perfect conditions for a competition. I live here, always kiting with this crew and this gives a special strength, ” said the Kitesurfing Champion of the IWC in 2015, who surfed according to the criteria and showed a lot of knowledge about the waves of Ibiraquera. 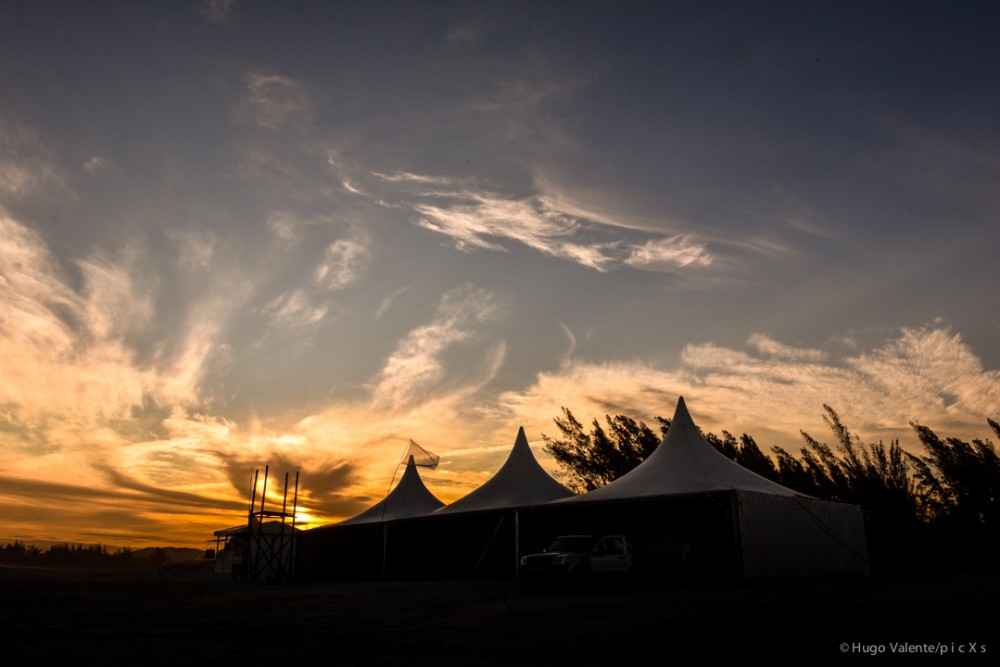 The athlete Sebastian Ribeiro scored a 9.93, the highest score of the competition and earned 18.93 points, the highest sum. This was enough to share third place with Roberto Vieira, who also kited very well.

How to choose your wing board | Wing Foil