Dakhla Beach Clean by and for Kiteboarders!

Dakhla has become one of the top 5 worldwide kiteboarding destinations. Tourism is great for the region and its people. Tourism also generates micro and macro pollution on top of what the Ocean decides to throw back on the shores thanks to the currents and winds. 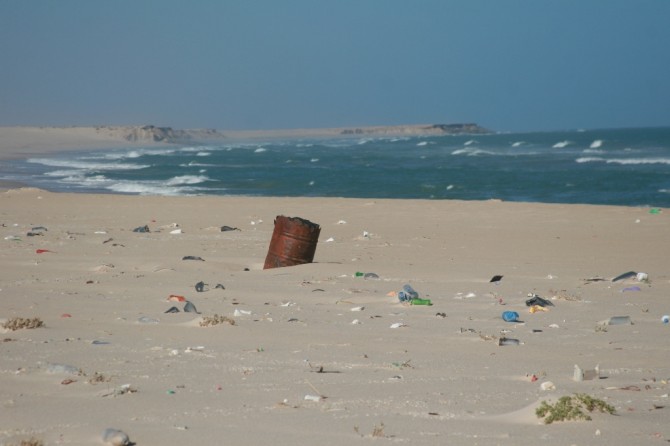 Before! Who would want to kite here?

That’s why Ocean Vagabond Dakhla and Dakhla Attitude, the two main kite centers, organised with Surfrider Foundation Maroc a beach clean up on the Ocean side of Dakhla, the famous ‘Pointe d’Or’. Sebastien Deflandre from Ocean Vagabond says, ‘Dakhla, Essaouira, the whole of Morocco is a marvelous place for wind and water sports. Morocco and its people are fantastic! We have been organizing clean ups with Surfrider Foundation in Essaouira earlier this year and two weeks ago in Dakhla. And soon will do it again! We care!’ 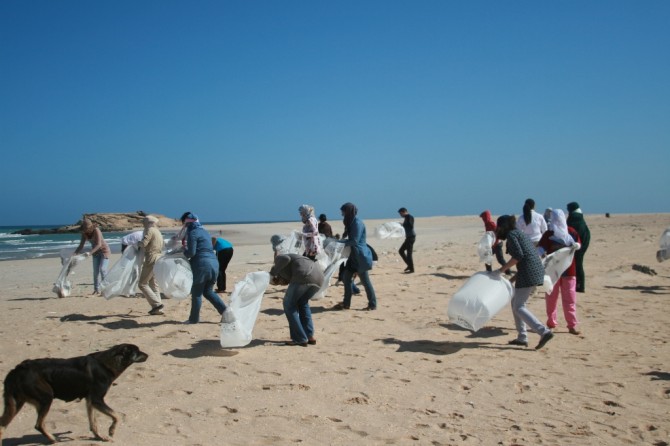 The event was organised under the flag of the Surfrider Foundation’s ‘Ocean Initiatives’. A big thank you to the local students from the Hassan II high school for helping out on the day as well as the local and national authorities who were key in making it happen. Let’s not forget the staff and some clients from both Ocean Vagabond Dakhla and Dakhla Attitude. 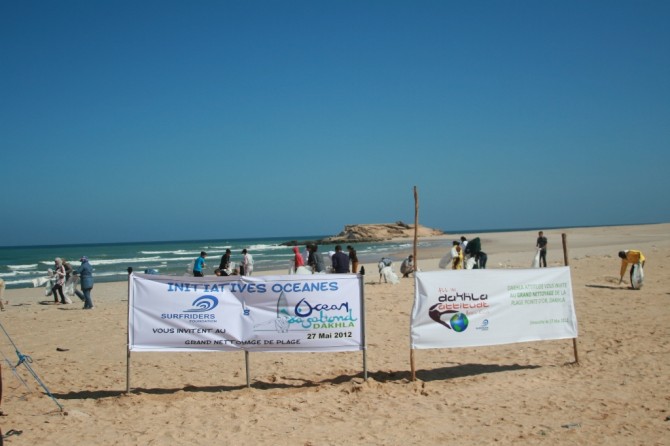 United for the Cause! 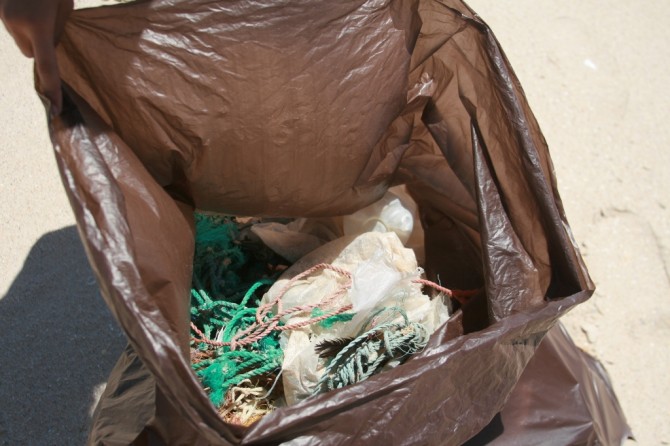 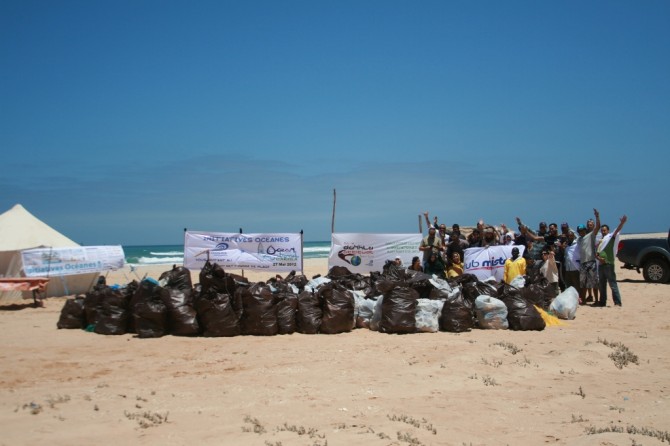 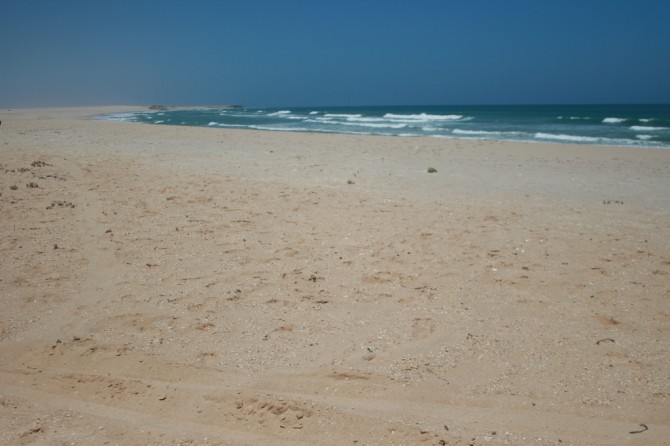 Pristine once more! Well done to all involved!