Pascal Jaubert meets up with the dedicated Jackson Hole Kiters crew for this new documentary, titled Mountains of Wind. In this film, some of the most progressive mountain kiters take to the wilds of Alaska. Members of the Alaska Snowkite Project share more about the film, below. Watch the trailer today, and stay tuned for the feature length film coming later this winter.

“The dream was to take it to the biggest gnarliest place we could think of.”

This project came together because we wanted to create something more meaningful than our typical action kite film. Short actions films are what we’ve been doing and the entire time we’ve been trying to do it better. 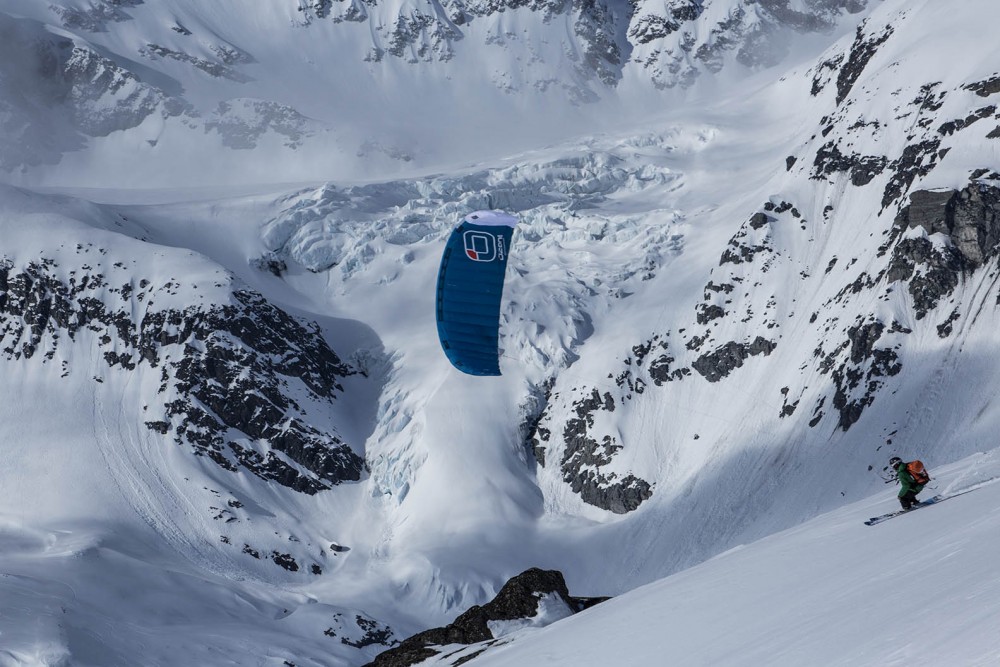 Snowkiting is a vehicle to explore the wilderness.

Mountains of Wind is a documentary film that starts with the roots of snowkiting in the mountains. Pascal and Cedric Joubert began snowkiting in the mid 90’s in France and together became professional snowkiters. In 2002, Pascal became French Champion. His win was followed by a tragic accident that left him learning to walk again. Finally recovering from his accident and moving to the USA, Pascal Joubert met up with the Jackson Hole Kiters and began pushing the limits of the sport. 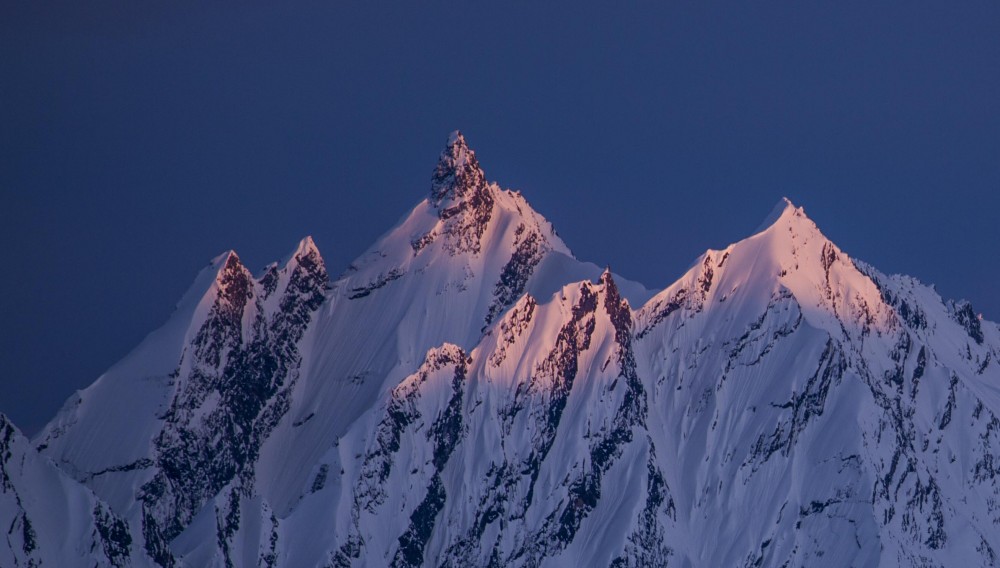 Taking this dream to the mountains of Alaska with some of the best mountain kiters in the world became the Alaska Snowkite Project. Combined with the historic depth and an emotional human element we hope to bring you a full film experience. 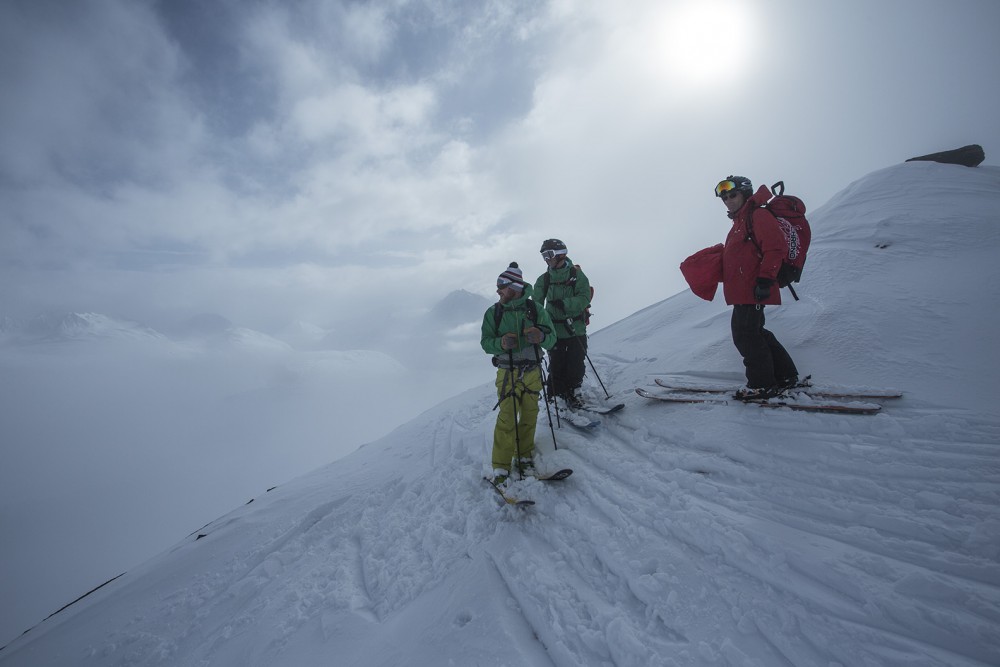 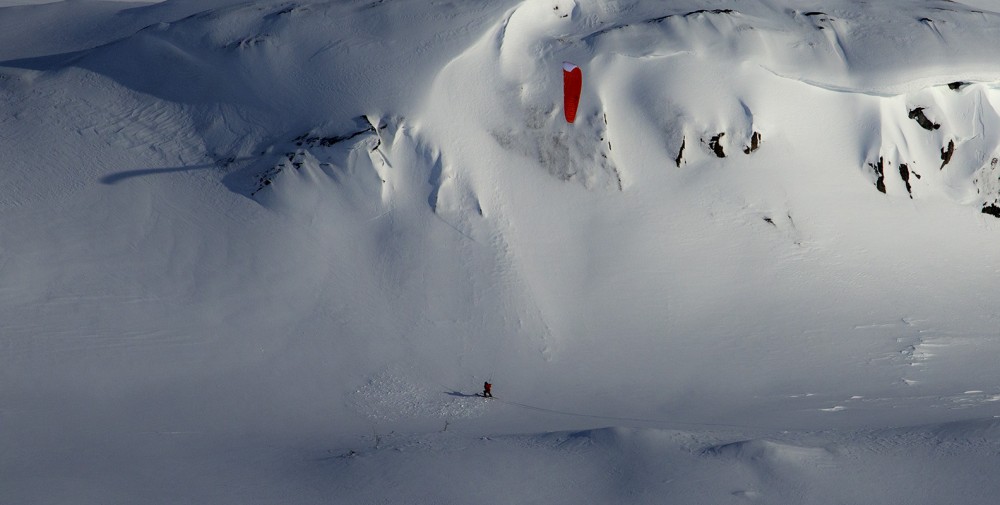 Pascal Joubert in the mountains of Alaska.

The all new Ozone Alpha V2

Who Jump the longest?? SUN - GOOD SOLID WIND - WHAT´S NOT to like?

Rainy and windy day in Denmark - ON MY OWN

The Cosmic Cruise: The Southern Most Mobile Office

INSPIRATION For Your Backrolls #ridefree