Kite Racing, The Olympics, and My View…

If you follow our news then you will have seen the numerous posts that have gone up on here by myself ever since that fateful day 6 months ago when kitesurfing first got accepted as the Olympic Sport over windsurfing for Rio 2016.

Since then a lot has happened and most of it I have documented on here, my elation at the positive effects this will have on the sport as a whole, my dismay on what it means for the kitesurfers being overlooked by sailing federations the world over. The issue was that it was always windsurfing vs kitesurfing, and that should never have been the case. But that is the way it was set out a few years ago and a long battle of lobbying took place. The kitesurfers won 6 months ago, but this weekend, much to the surprise of the kiters, windsurfing was elected back in as an Olympic sport for Rio in 2016. 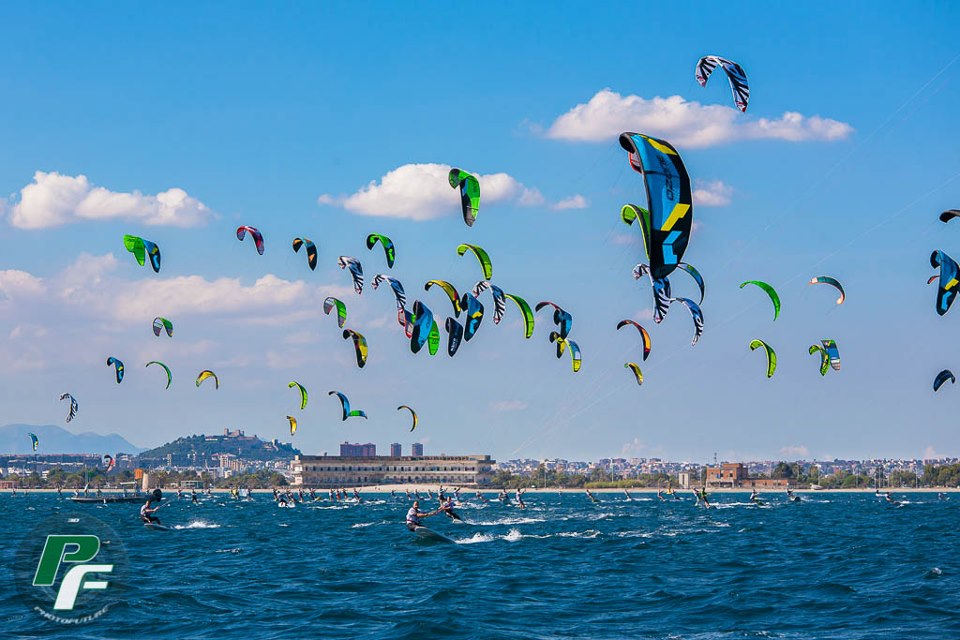 Kite racing has grown exponentially in the last 6 months!

It happened at the ISAF conference in Ireland, something we all knew was coming, for the entire week there was politics, excitement, dismay and broken promises. At one point it was agreed that no matter what, kiteboarding was in, it was just a questions as to whether the vote would go in the direction of including both sports. But then as with all things involving votes, the bizarre happened and against the recommendations of the many committees ISAF did a complete u-turn with a 51% vote in favour of the RS:X Class. A class who are currently suing ISAF for £35,000 for kicking them out 6 months ago!

In my last blog on the subject I actually wrote that this might not be a bad thing, and in my eyes it isn’t on the one hand. Just because kite racing isn’t in the Olympics it doesn’t mean the sport is dead, far from it. It also means we won’t be subject to all manner of strange rules and regulations that ISAF have a habit of slapping on sailing classes. The Kite Tour Europe, Kite Tour Asia and Professional Kite Riders Association can continue to run events the world over where the athletes can go to battle it out. Passionate athletes who are competing for the love of kite racing as a sport, not as a job and with the goal of a gold medal as their only motivation.

I wrote about how the sailing classes such as the RYA in the UK had simply transferred their windsurfing team to the kitesurfing program, creating bizarre situations where “kite racing coaches” who couldn’t actually kitesurf, let alone ride a race board, were coaching windsurfers to become the next big thing on the kite racing scene. A scene that has been alive and well for some time with riders and coaches who were largely being ignored.

It did mean of course there were more kitesurfers, and that is a good thing, plus all the publicity for the Olympics cannot be ignored. Kite Schools the world over would benefit, more kiters means more money coming into the sport, and before you moan about the number of riders at your local beach and kitesurfing being too big already, it teeters on a knife edge of being so niche that it could easily just disappear. This sport as a whole needs to grow, to ensure it’s future, to ensure development and to ensure it is still here in 20 years time. I have no doubt that it will continue to grow, but the Olympic spotlight could have been the boost it needed after these last few years of global recession.

I emailed Barrie Edgington who has been spearheading the RYA Kite Race campaign for the last 6 months. His thoughts largely echoed my own in the sense that yes, the RYA will turn it’s focus back to RS:X as that is where the funding will be, Steph and Olly Bridge most likely the most seriously affected as they had been the only kitersurfers who had been invited onto the program in a funded sense. The windsurfers turned kiters will for the most part be packing up thier kites and selling thier race boards in favour of the familiar RS:X board they are used to. These are trained athletes with a goal of Olympic gold, and you can’t argue with that.

But Barrie also touched on the positives effect that this has had on the RYA, the British Kite Surfing Association and all the windsurfers that picked up a kite and enjoyed it. For the RYA and BKSA a better understanding has been reached of each other. Working relationships have been forged and should kitesurfing be entered into the Olympics in future then both parties are far better placed to work with each other again. For the windsurfers turned kiters they gained an understanding of a sport they just thought was “tea bagging” and many of them will continue to keep at it.

For kite racing as a discipline I think it just got let off the hook, in my eyes this gives us a chance to develop the sport even further, to be accepted as an Olympic class in the future, ALONGSIDE windsurfing would mean more funding for real kitesurfers and the coaches within it. And as I have said before, that is a very impotant aspect.

However there are losers in all of this, ISAF look pretty incompetent  and have basically messed with peoples lives, hopes and dreams over the last six months. The money that has been spent globally is huge, both in training the existing windsurfing Olympic teams, on equipment and getting them to the recent Worlds in Cagliari. The time invested by some of those windsurfing hopefuls is huge too, but they can just return to the sport they always loved in the first place and continue their Olympic dream. The real losers are of course the kitesurfing athletes who have been travelling the globe and competing over the last few years, the ones who never imagined an Olympic dream would be possible, and then got the surprise of thier lives 6 months ago when they were told they were in with a chance of becoming an Olympic athlete.

A lot of these riders have spent the last 6 months in a euphoric haze training even harder, investing even more of their own money, and in some cases quitting their jobs in a bid to prove to their respective sailing federations they should be chosen for the Olympic dream over their less experienced windsurfing counterparts. It’s absolutely gutting for them as by the time 2020 rolls around and we jump on this roller coaster again for many it will be too late. A rare opportunity in time closed just as quickly as it opened and realistically dreams have been dashed.

But, lets keep it in perspective for a second, let us not forget that kitesurfing was growing just fine before the Olympic decision, this last 6 months has boosted it even further, and kite racing will continue along the same path as it was before, being all the better for working much closer with the more experienced sailing federations around the globe. It got a much needed kick up the arse as a discipline, lets hope it continues to grow, the development and interest remains and in the future, when the time is right the funding, jobs and medals end up going to the kitesurfers who have always loved this fantastic sport… 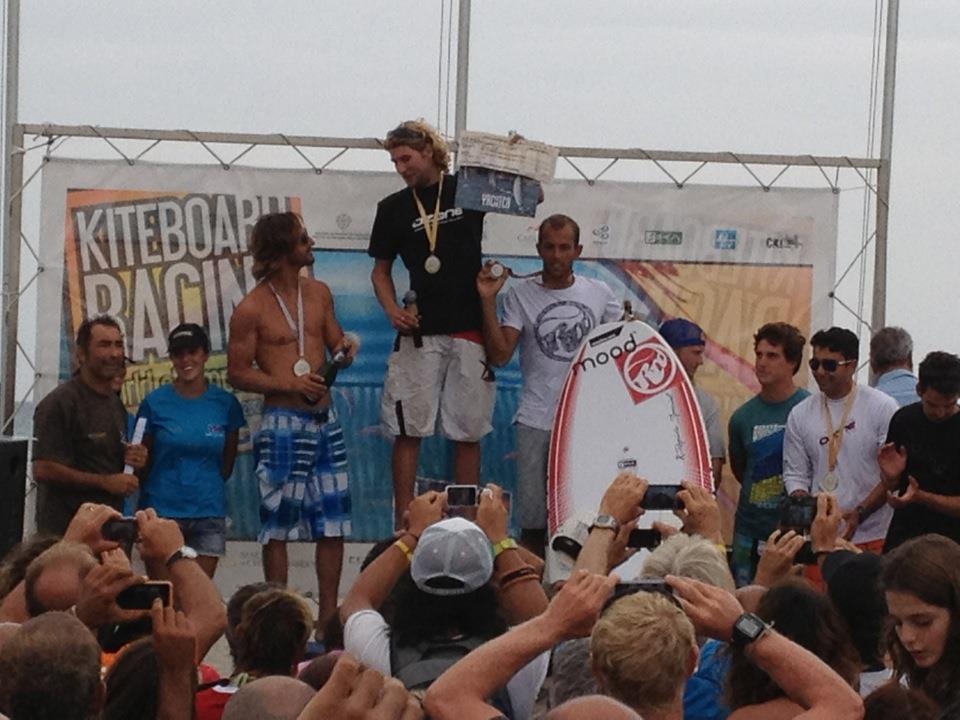 Winners a month ago, but losers this weekend, shame on ISAF...

Kiteboarding Clears Hurdle To Make It To Paris 2024 Olympics

Worst Wipeout at JAWS EVER?? Surfer and Windsurfer - Adam Warchol

How to Front Roll Kiteloop with Ewan Jaspan