The 2016 KITEMANERA international kite event was huge. The event, held March 19-20 in the Dutch Caribbean, attracted over 100 kiters. At KITEMANERA, the idea is to get together with friends for a good time. The weekend included a costume downwinder, freestyle contests, big air competition, beach tennis, and live music. For more information about the weekend, and for a list of results, continue reading the event report below. 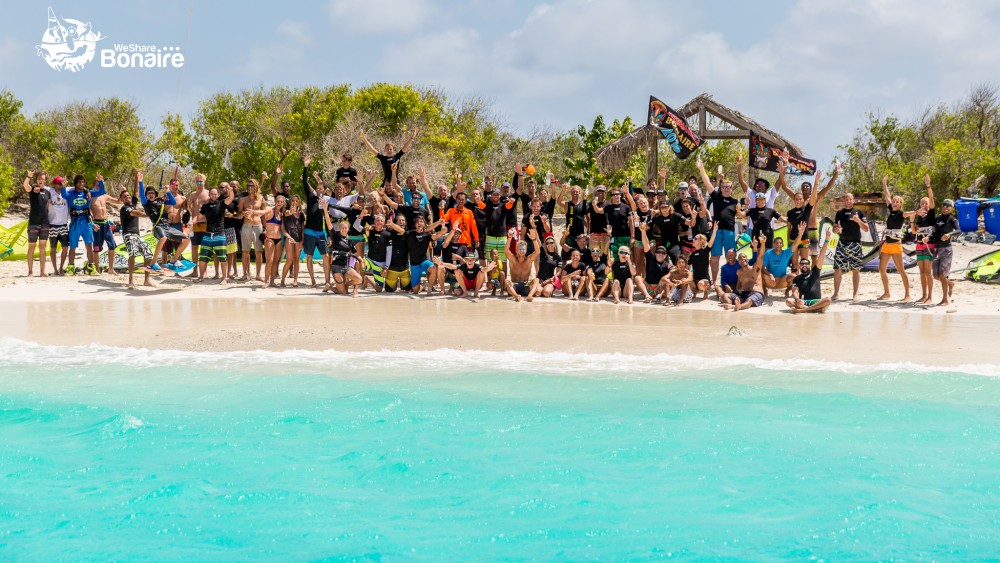 Kitemanera Bonaire 2016 was an overwhelming success.

What started as a small, local event in 2014, finished Sunday as a grand international kite contest, beach tennis tournament, party and Bonaire promotion event. 100 kiters participated in the opening costumed race on Saturday and in the downwinder to Klein Bonaire on Sunday. In between, there were freestyle and big air competitions, live music, DJ’s and a beach tennis competition. With the awards ceremony and after party at Coco Beach, Kitemanera closed off one crazy weekend with loads of fun. All ‘kitemaneros’ are already looking forward to next year’s edition! 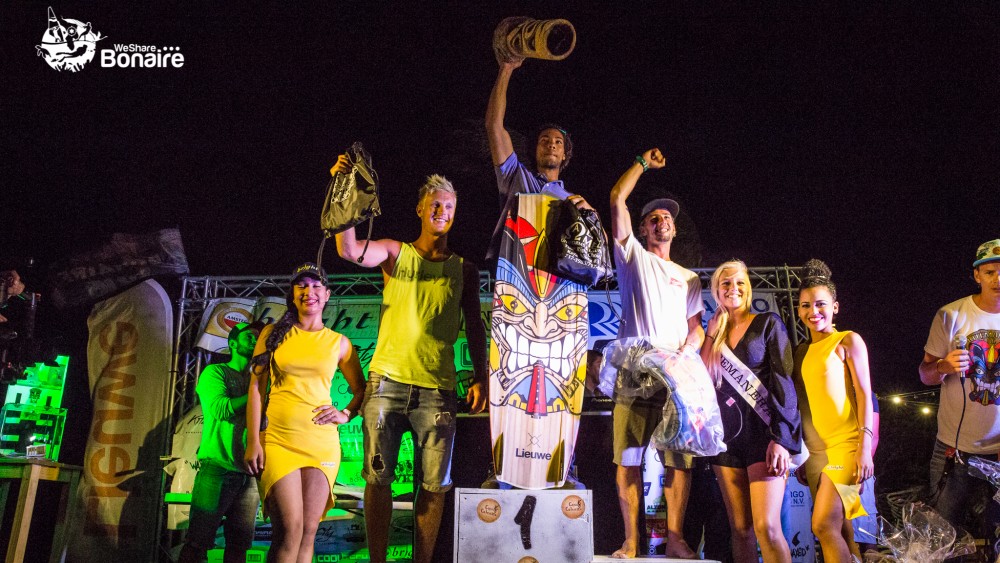 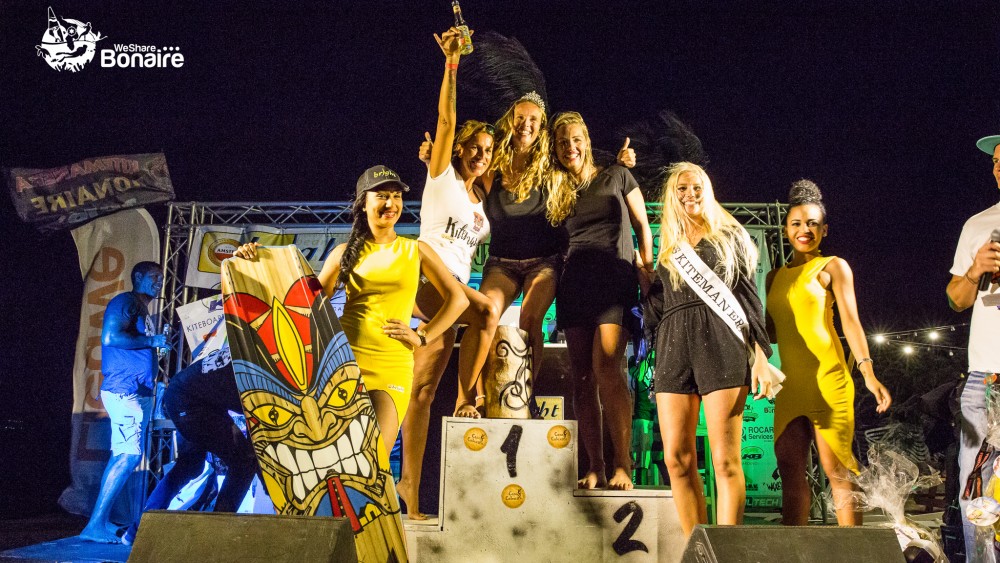 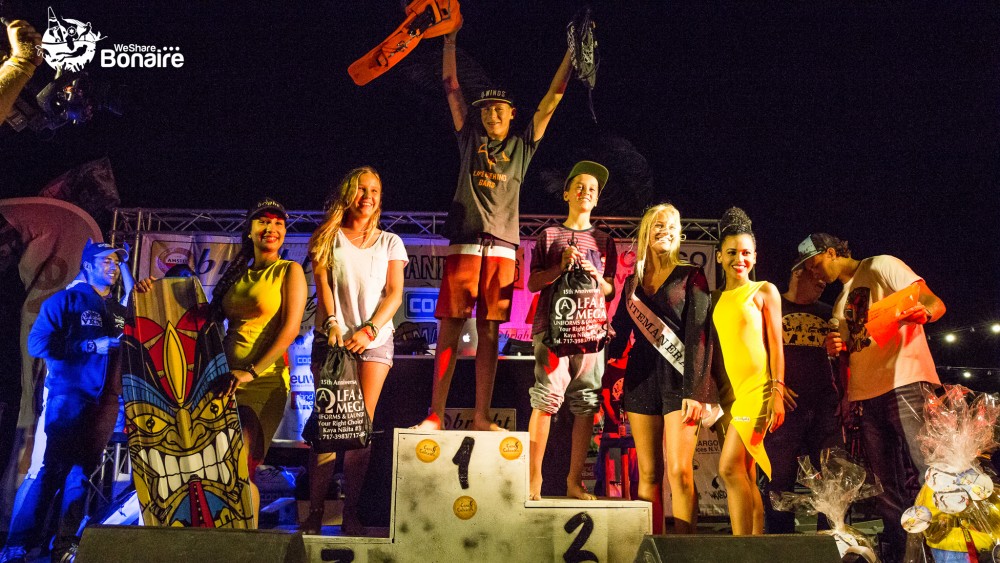 What is KITEMANERA?
KITEMANERA is an international kite event, in which the fun part of the sport is the key element. KITEMANERA is organized on Bonaire in the Dutch Caribbean by four Venezuelan kiters. During the KITEMANERA weekend, there are a lot of side events, making KITEMANERA bigger and attracting more people every year. Thanks to the organization and the great support of many friends and sponsors on the island of Bonaire, KITEMANERA 2016 was a huge success! 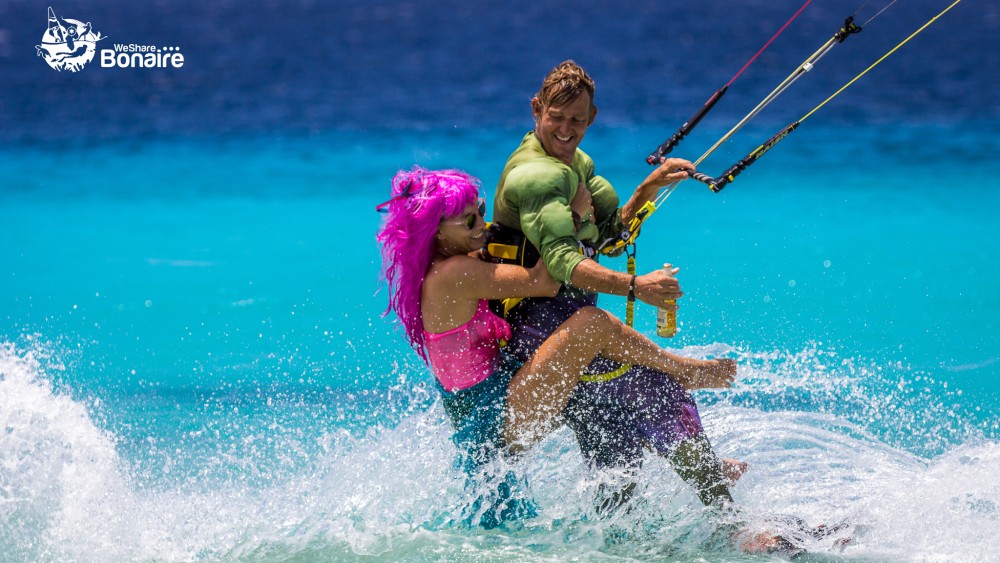 The costume race was a weekend highlight!

For more information go to http://www.kitemanera.com

Quell - A narrative about Kitesurfing & Freediving

Waves in the Caribbean! #3