Top racing competitors are fired up for the Red Bull Lighthouse to Leighton crossing. World U18 Racing Champion Martin Dolenc will fight against reigning champion Olly Bridge, along with 114 other top racers from around the globe. The 19km race will take place on December 5th. Continue reading below for more information about the upcoming event.

World Under 18 Kite Racing Champion Martin Dolenc from Croatia is confirmed to compete in the 2015 Red Bull Lighthouse to Leighton kiteboarding race next Saturday (5 December). 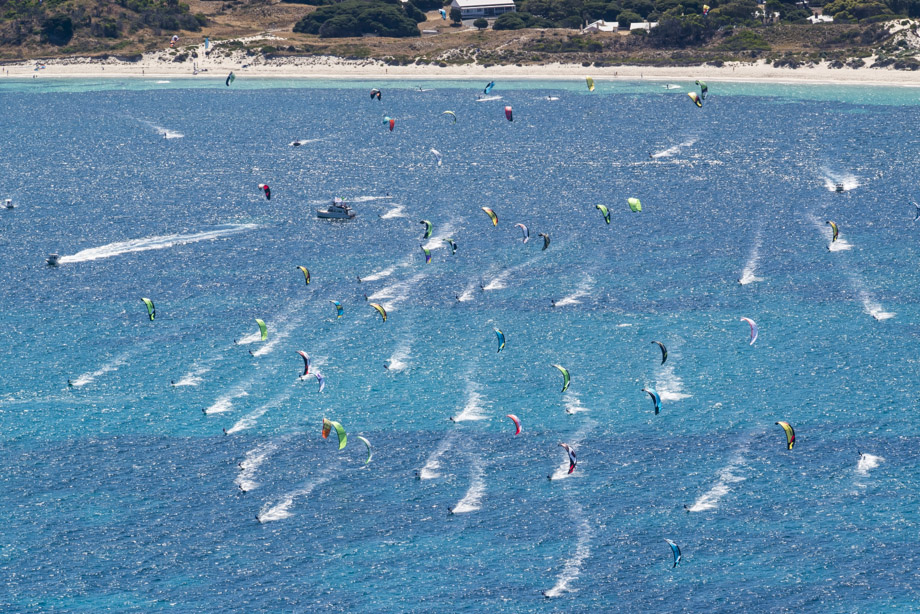 Last year’s champion, Olly Bridge, made the crossing in 22 minutes and 7 seconds.

Dolenc will be racing against 115 local, national and international entrants, including two-time youth world champion and current European Kite Race Champion Olly Bridge. Bridge won last year’s race and set a new race record in the crossing from Rottnest Island to Leighton Beach Fremantle in a time of 22 minutes and 7 seconds – faster than the Rottnest ferry crossing!

At 19km, the Red Bull Lighthouse to Leighton is the southern hemisphere’s longest kiteboarding race, and marks its sixth year in 2015. 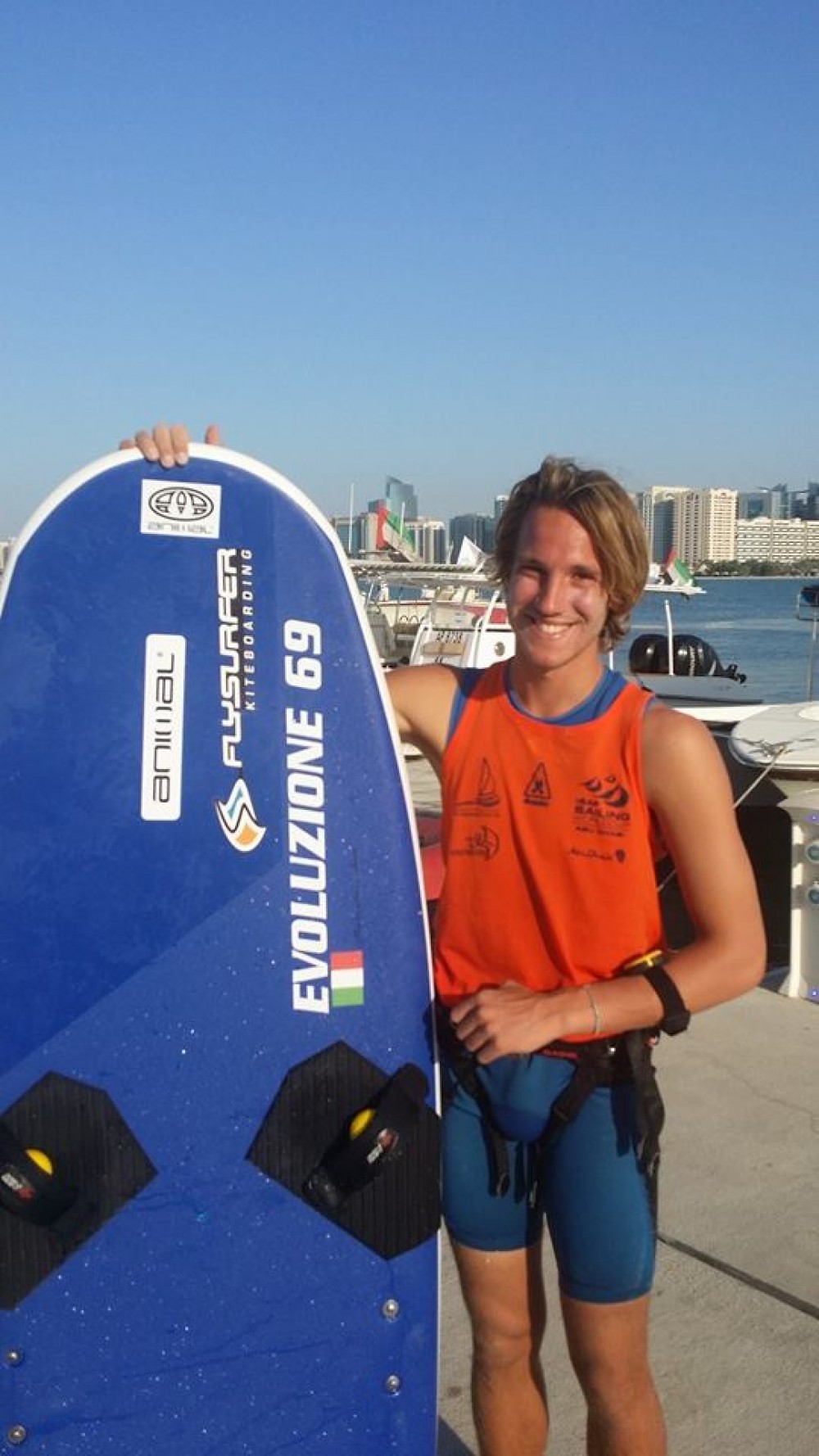 Rivalry is set to be fierce between Dolenc and Bridge with both gunning for the trophy, but there will also be three additional past winners nipping at their heels – 2013’s Marvin Baumeister (Germany), 2012’s Johnno Keys (WA) and 2011’s Dale Stanton (WA). 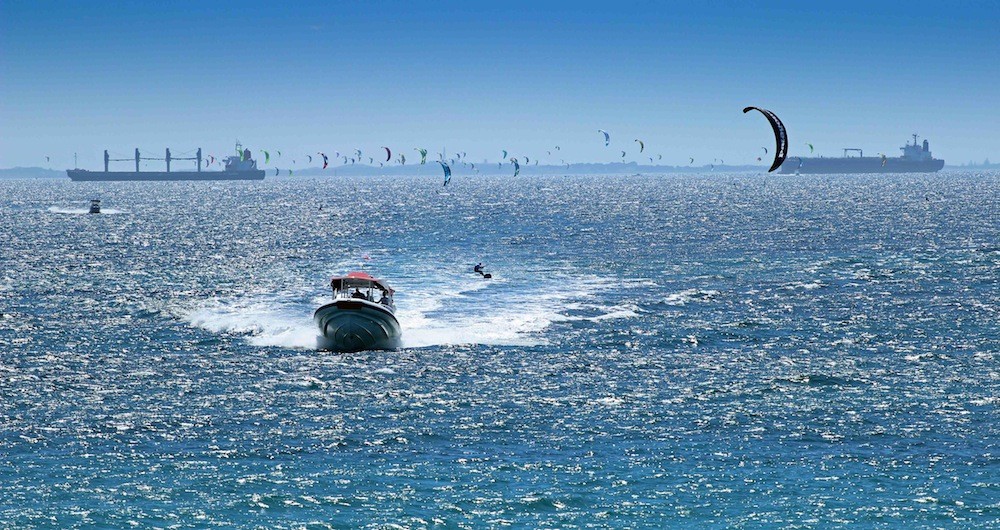 Big prize money is up for grabs, and equal prize money will be awarded to top male and female competitors.

There’s a great atmosphere at the Leighton Beach finish line on the day. Along with the thrill of watching the international champion’s sail to shore, spectators can enjoy a range of family friendly activities kicking off from 1pm. The fastest kiteboarders are expected across the finish line from approximately 2.50pm, weather permitting.

The Red Bull Lighthouse to Leighton is a festive, family-friendly event.

For more information on the race visit: http://www.lighthouse2leighton.com.au