One of the most anticipated events of the year, the Red Bull King of the Air, will be held in Cape Town between January 30 and February 14th, 2016. Think you have what it takes to send it with the world’s most fearless jumpers? If so, get your entry together before the November 20th deadline Twelve riders have already been invited, and another eight invitations are up for grabs. If competition isn’t your cup of tea, consider attending this event as a spectator! Continue reading below for more details. 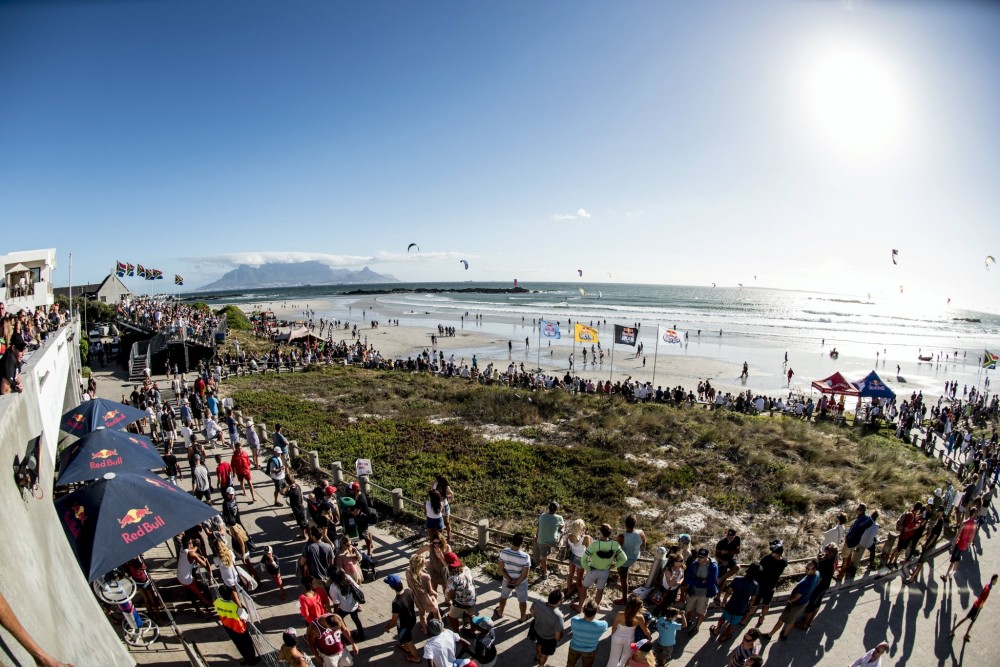 The 2016 Red Bull King of the Air promises to be more exciting than ever.

With Red Bull King of the Air announced to return in 2016, video entries for the 8 spots up for grabs are now open.

The world’s most definitive big air kiteboarding competition, Red Bull King of the Air, returns to Cape Town’s Big Bay in 2016. With 12 of the 24 entries already decided on by this year’s top placed athletes, entries are now open for kiteboarders who think they have what it takes to compete in an extreme air contest with the world’d best aerialists. They have until 20 November 2015 to vie for one of the 8 available spots. 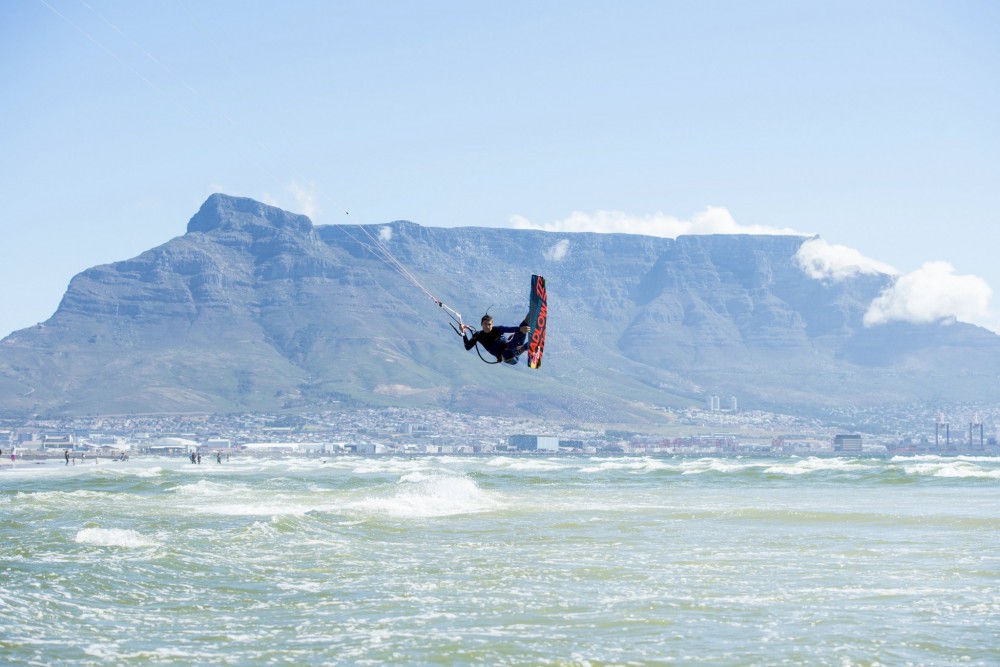 Heading into its fourth year in front of Cape Town’s picturesque Table Mountain, the event is dependent on the strong South-Easter synonymous with the city in its summer months. The event will have a window 2-week period from 30 January to 14 February – the competition being run in its entirety on the windiest day, if possible.

Sportive Director for Red Bull King of the Air, Sergio Cantagalli explains what the judges are looking for: “We want a short edit packed with plenty of extreme action! It does not need to be a masterpiece – all we need is to clearly see the potential of the rider,” says Cantagalli.

In 2015 Aaron Hadlow (GBR) faced Jesse Richman (USA), Kevin Langeree (NED) and Jerrie van de Kop (NED) in an exhilarating final. A capacity crowd watched on as he pulled out all the stops to win the title and be crowned king. Hadlow is excited at the prospect of defending his title. 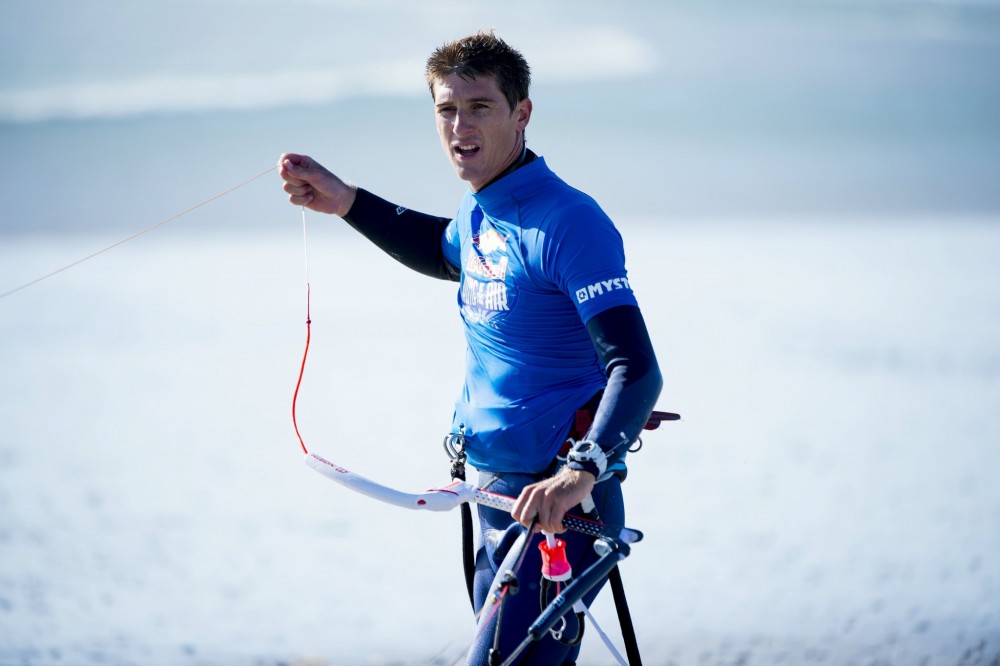 Aaron Hadlow won the 2015 Red Bull King of the Air.

“It’s great to see Red Bull King of the Air back for 2016 – it is probably the most iconic event on the calendar for kiteboarding and very popular with the whole kite scene worldwide,” the 5-time PKRA World Champ remarked.

“It’s incredible to see how many people around the world know about it and follow the event. It’s extreme and a discipline that everybody wants to see pushed to the limit.”

For more info go to redbullkingoftheair.com or for some insight into what makes a good video entry, hit this http://www.redbull.com/za/en/stories/1331689840481/tips-for-entering-red-bull-king-of-the-air.

3 Ways to do a Backroll | Classic, Send and Inverted // SA Masterclass