The team at tshOtsh know that kiteboarding is more fun when you’re looking great and feeling good. Take a look at this action packed edit featuring kiters ripping in the new tshOtsh boardshorts.

Your first question may be, what does tshOtsh mean? Well, the French use the term ‘tchoutch’ in to reference the small connecting piece on the kite bar that keeps the loop attached to the rider (known in most other countries as the ‘donkey dick’). In the way the ‘tchoutch’ connects the rider to the kite, tshOtsh exists as a brand to connect kiters with their passion, just amending the spelling of the name to make it their own and create a better looking brand name word! 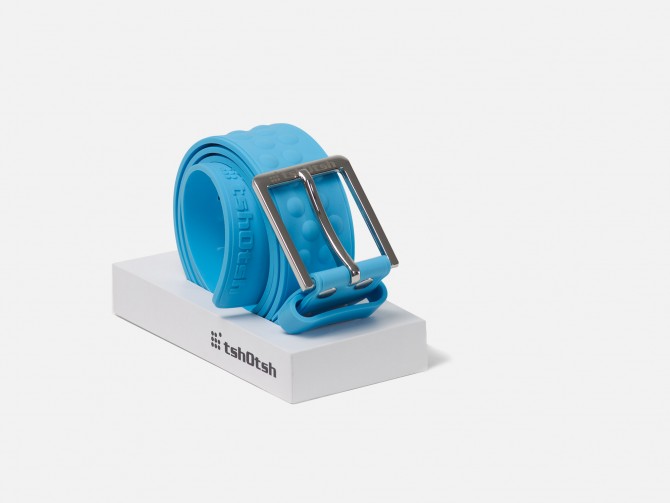 The waterproof belt that was one of the brands original creations.

Started in 2007 by kitesurfer Fred Diaw, he registered the name TshOsh and began designing hybrid boardshorts and waterproof belts. The brand developed and by 2009 the popularity and availability of the products was increasing, mainly across France. 2010 saw 4-way stretch fabric introduced and, due to growing demand and rise in the number of female kitesurfers, a women’s range was also introduced.  By 2013 the company had moved to larger headquarters, 10 minutes from an awesome kite spot – not forgetting these guys are boardriders at heart – and the collection now includes a range of clothing and accessories, as well as the core hybrid boardshorts and waterproof belts that they were originally known for.

What began life as an idea on a couch in France not that long ago, has developed into a worldwide brand; now sold in 20 countries, supplies Richard Branson and Necker Island, partners with elite events such as the MaiTai, and sponsors a team of top riders, among them Valentin Garat and Eric Reinstra. 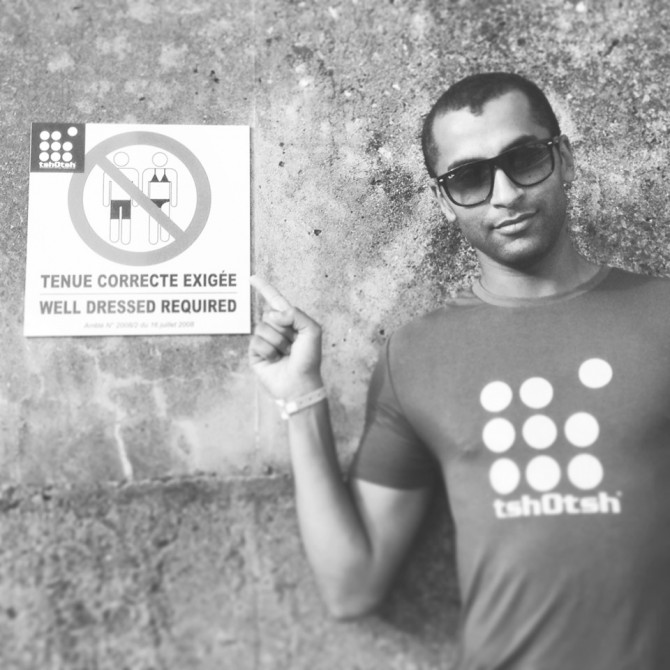 Fred Diaw, founder of tshOtsh, began by designing hybrid boardshorts and waterproof belts for kiteboarding, wanting riders to look and feel good, both on and off the water.

“I started brainstorming and designing my first hybrid boardshorts in 2006 when, after many years of skateboarding and windsurfing, I caught the kiteboarding virus in Brittany, Northern France.  Boardshorts have always been the most emblematic and must-have accessory for all boardriders around the world. More than just a garment they are a symbol of liberty, adrenaline and spirit of adventure.

To stand out from the rest of the industry my idea was to make boardshorts more versatile and take the boardriders lifestyle beyond our beaches by adding some street-inspired fashion and functions.

This is how in 2008  tshOtsh ®  became one of the first brands to introduce hybrid boardshorts with waterproof belts for kiteboarders and the brotherhood of boardriders.

Special thanks to all our fans, team riders and partners who inspire and fuel us up to go bigger!” 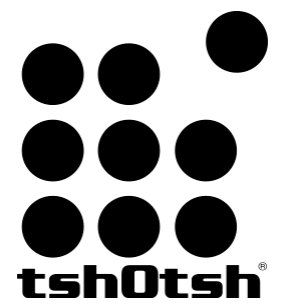 The logo with hidden meaning. 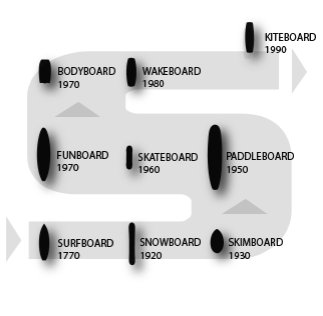 9 boardsports that lead to the evolution of kiteboarding and the logo representing the tshOtsh DNA.

The logo came about as a tribute to the 9 major boardsports of our time; surfboarding, snowboarding, skimboarding, paddleboarding, skateboarding, funboarding, bodyboarding, wakeboarding and finally, kiteboarding. Ultimately tshOtsh came from the creators love of kiteboarding, but behind that was their realisation that at heart they are boardriders, constantly searching for that next hit of adrenaline amongst the elements, be it mountains, town, lake or sea. Fred wanted this logo to be a symbol of the emergence of a new generation of riders.

In his words, “The boardsports are showcased in historical order of appearance in an “S” form and symbolized by identical dots grouped in square formation. Kiteboarding comes last at the top right shifted position, to highlight the innovative aspect and the amazing 3D possibilities it offers !”

There is clearly alot of thought, passion and creative development at the heart of tshOtsh. The designs, colours and fabrics are fun and original, yet practical and well-made, and the range is continuing to grow with the same dedication, attention to detail and innovative approach that kicked it all off in the first place. With such devoted crew behind the brand, and a highly respected list of riders on the team, expect to see tshOtsh gracing many more shores across the globe in the next few years.

To browse the new collection yourself: http://www.tshotsh.com/

To read more about one of the tshOtsh team riders, check out this interview with talented Etienne Lhote in the latest issue of IKSURFMAG, Ten Questions- Etienne Lhote.

Almost got hit by a drone KEVVLOG⁵ #7

The Cosmic Cruise: The Southern Most Mobile Office

Welcome to the Team - Ramiro Gallart

INSPIRATION For Your Backrolls #ridefree