The second iteration of the Hood Jam promises to be one of the juiciest contests of the year. Fresh, new talent and ripe veterans will battle it out in the Slider Project park in Hood River, OR. The Hood River park has been at capacity all summer, with riders throwing hammers getting ready for the upcoming contest. Impressive wildcard videos have been pouring in, and wildcard winners will be announced July 25th. The Hood Jam, formerly the Hood River Slider Jam, will take place August 5-11th, 2016. Find out what to expect with details about the contest provided by the Slider Project, below. 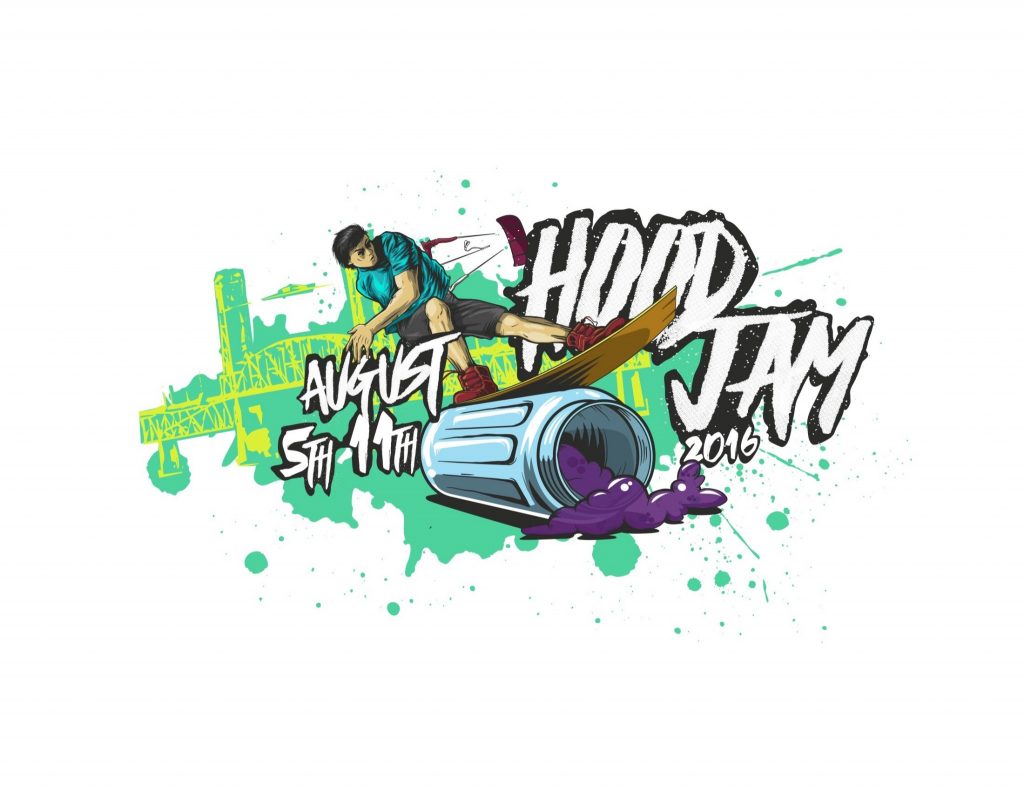 Excitement is building for the 2016 Hood Jam!

In addition to the pre-qualified riders, on July 25th, 2016 the winners of the Instagram video entry contest will be announced, finalizing the roster that will compete for the 2016 Hood Jam title. There are an undisclosed number of winning videos, and already the entries include known park riders like Ewan Jaspan, James Boulding, Noe Font, Christophe Tack, Alex Maes and Annelous Lammerts. Stay tuned to the Slider Project’s Instagram and Facebook pages to find out the winners!

Sam Light, always a threat in the park!

The main event will run according to the official KPL standard and will award overall winners in Men’s and Women’s divisions that will count toward competitors overall world ranking. However, staying true to the grassroots nature of this unique event, put on by the riders themselves, there will also be new and exciting awards and competitions that are sure to keep things interesting throughout the week like the ION King and Queen of the Kicker Challenge as well as other honors that are yet to be announced.

For the 2016 Hood Jam, we are proud to have an all-star media team with Toby Bromwich as the event photographer and Vincent Bergeron as the event’s videographer. In addition, we will have a live stream hosted by Sioeye so that spectators from around the globe can follow along with all of the action.

Make sure to like and follow The Slider Project for the latest updates throughout the week and to find out who will take home the golden hammer!

The 2016 Hood Jam is proudly presented by the following sponsors:

Chicken of the Sea