Slingshot have a history of game changing innovation stretching back over a decade. Just like they turned kiting on its head with the introduction of Split-Strut and One-Pump they’ve done it again this year with the introduction of their new RPM. Slingshot Chief Designer, Tony Logosz, thinks that the new IRS bridle system will do for kites what suspension forks did for mountain bikes. Tony and the team have finally made a huge breakthrough in the engineering of the RPM bridle. According to Tony Logosz, “This break through is a game changer for future kite design. We are proud to introduce our new revolutionary IRS bridle system.” 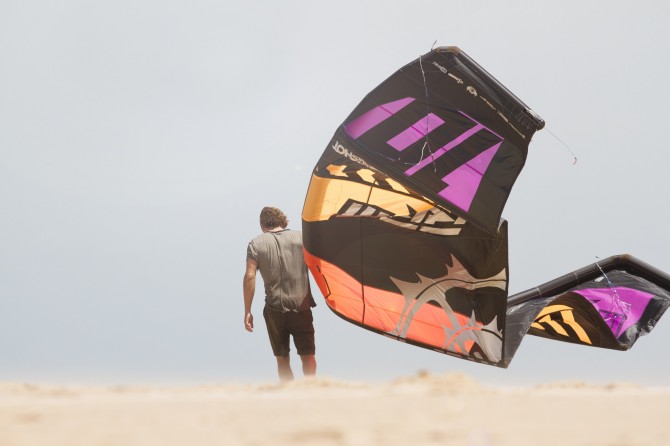 Alex Fox walks the new RPM to the water

The Intuitive Response System (IRS for short), is a new revolutionary pulley-less bridle system that combines the best features of ‘Direct Drive Bridle’ with those of a ‘Suspension Displacement Bridle’ giving users a fast handling kite with no pulley lag that is still able to absorb huge gusts and adjust the LE profile to accommodate steeper angles of attack for maximum depower. The new IRS Bridle is a bungee system that not only eliminates pulleys, but also eliminates the lag time that results from the pulley having to travel fore and aft along the bridle line. Riders will notice a huge improvement in the kiteâ€™s stability with immediate and smooth feedback. 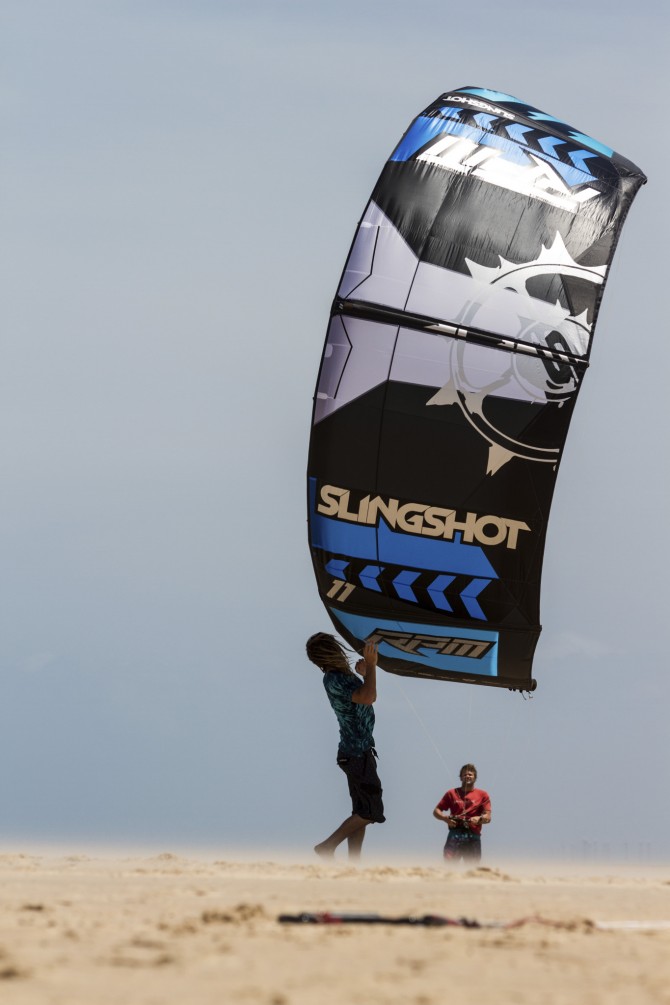 Eric Reinsert takes one for the team

In addition to the new IRS bridle Slingshot are also introducing their new ‘One Pump Speed System’ which reduces inflation time to get you on the water faster and with less effort. Other improvements include refinements to their bomb-proof construction package with an all new diamond leech trailing edge construction and new DP 175 Dacron leading edge and strut material. These added features compliment their proprietary tri-tech protection making this the most durable RPM ever. 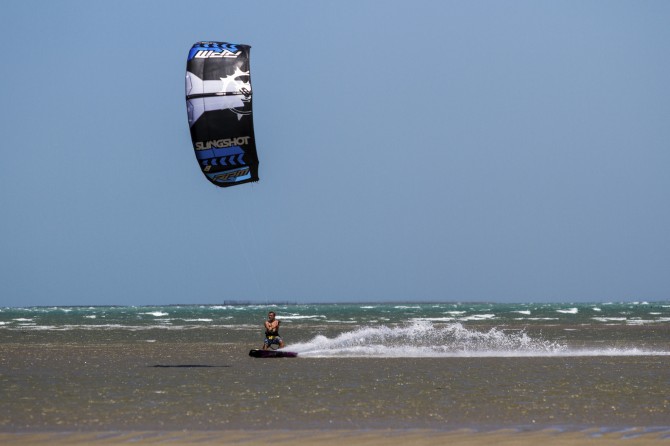 It’s not just the RPM that gets the magic wand treatment this season there are dramatic improvements across the entire 2015 kite line-up with the Vision, Glide, Crisis and Turbine kites benefitting from similar improvements and performance enhancements. We think this is Slingshot’s most significant line-up yet, we can’t wait to get them on the water. 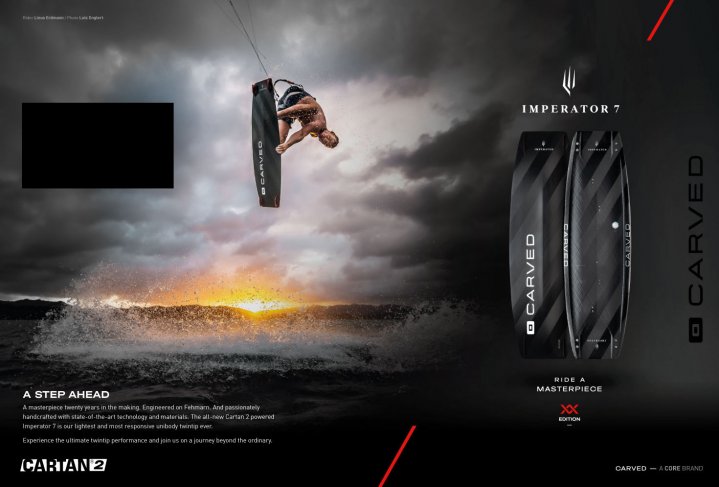 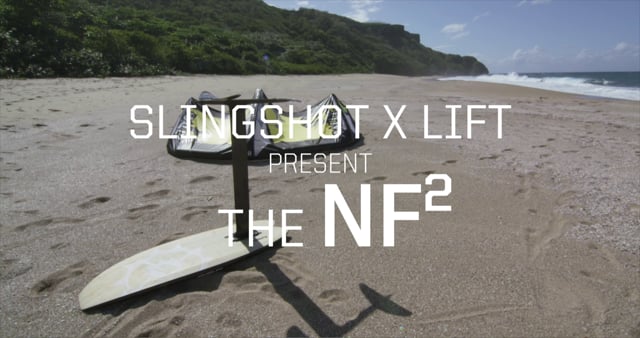 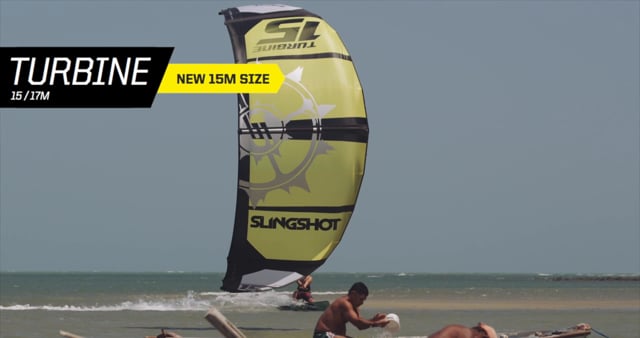 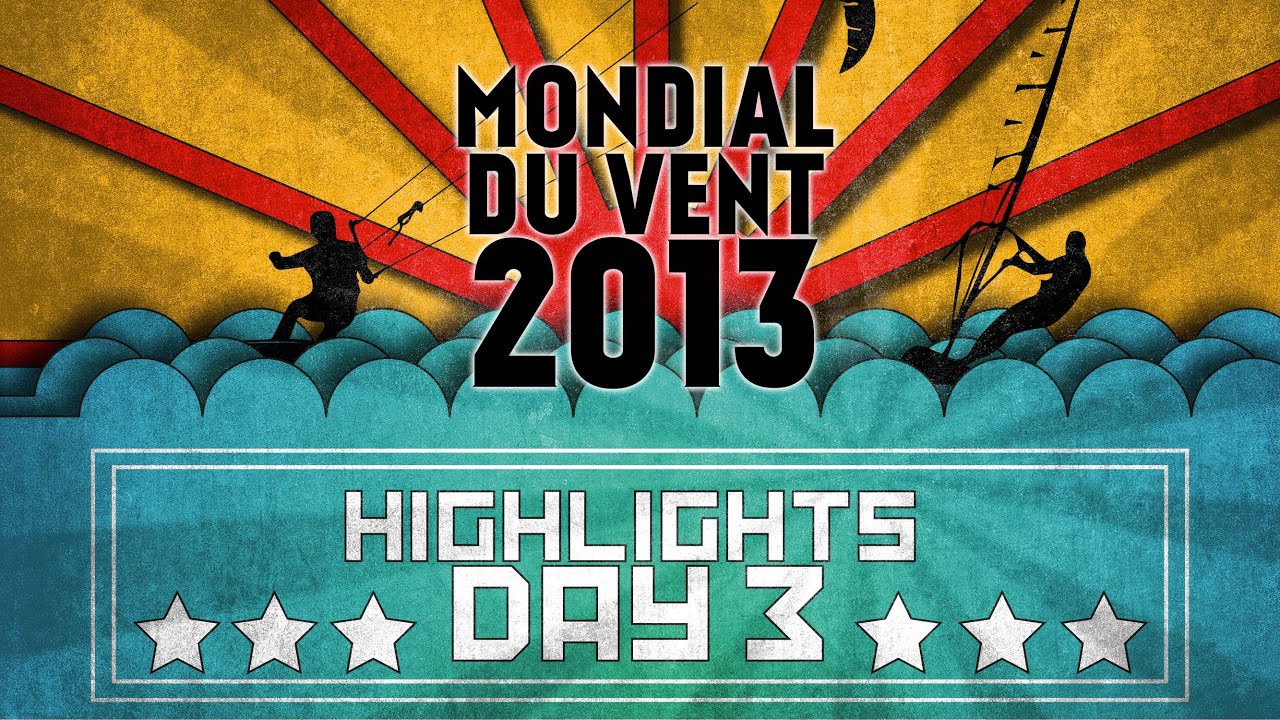 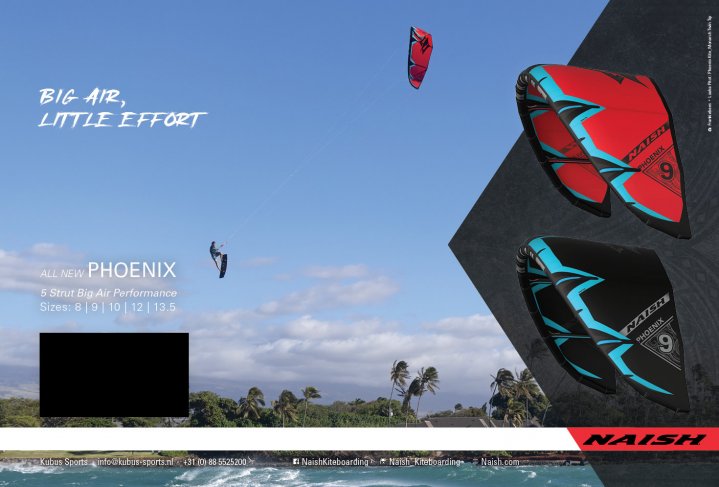 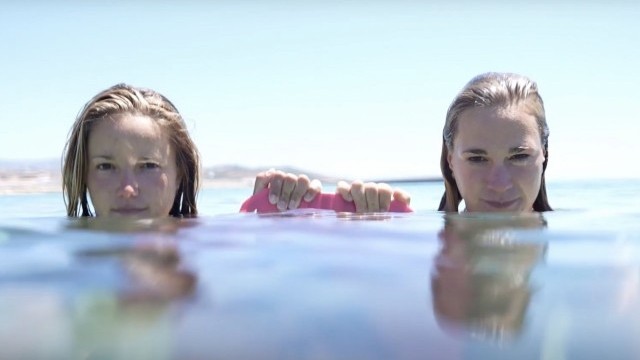 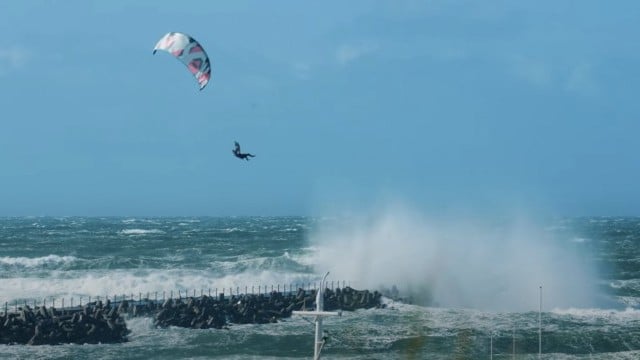 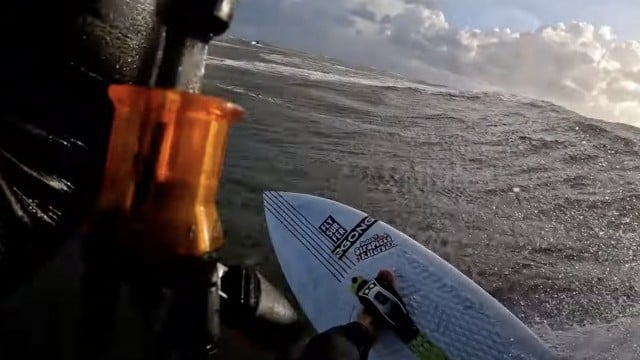 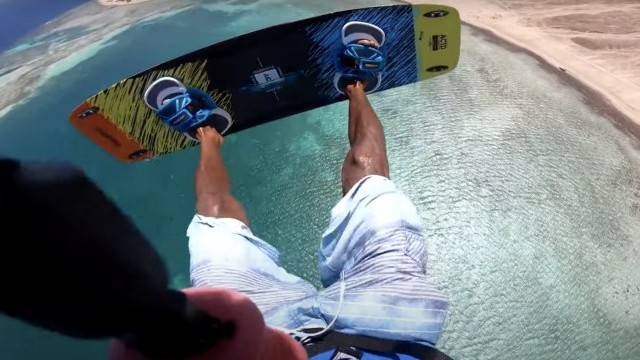 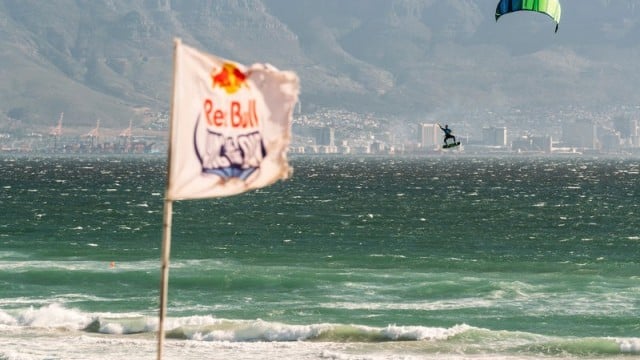 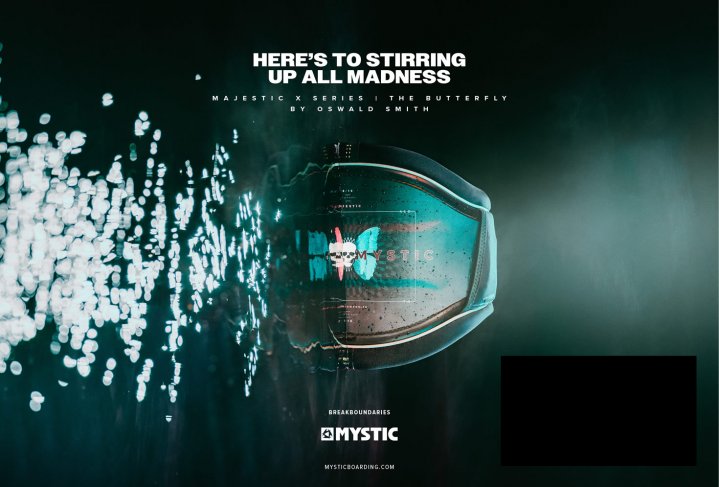 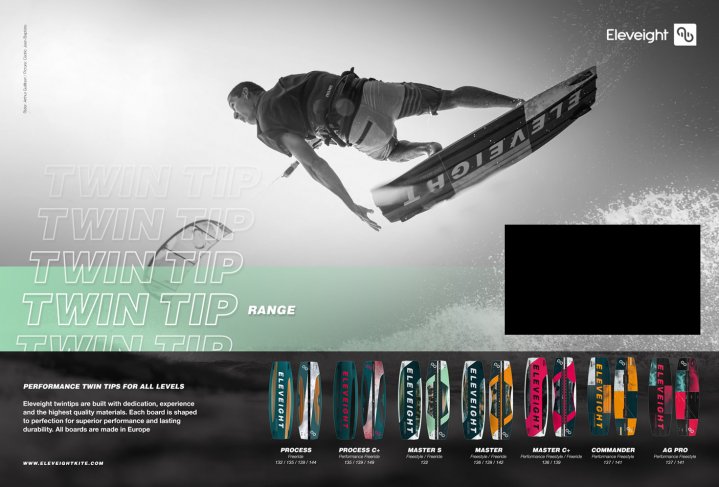