The overall feeling to the 2014 Twin Tip range from F-One is that it is more focused and cleaner than in previous years. There are also some really interesting innovations going on too, something you don’t often see in the Twin Tip world. 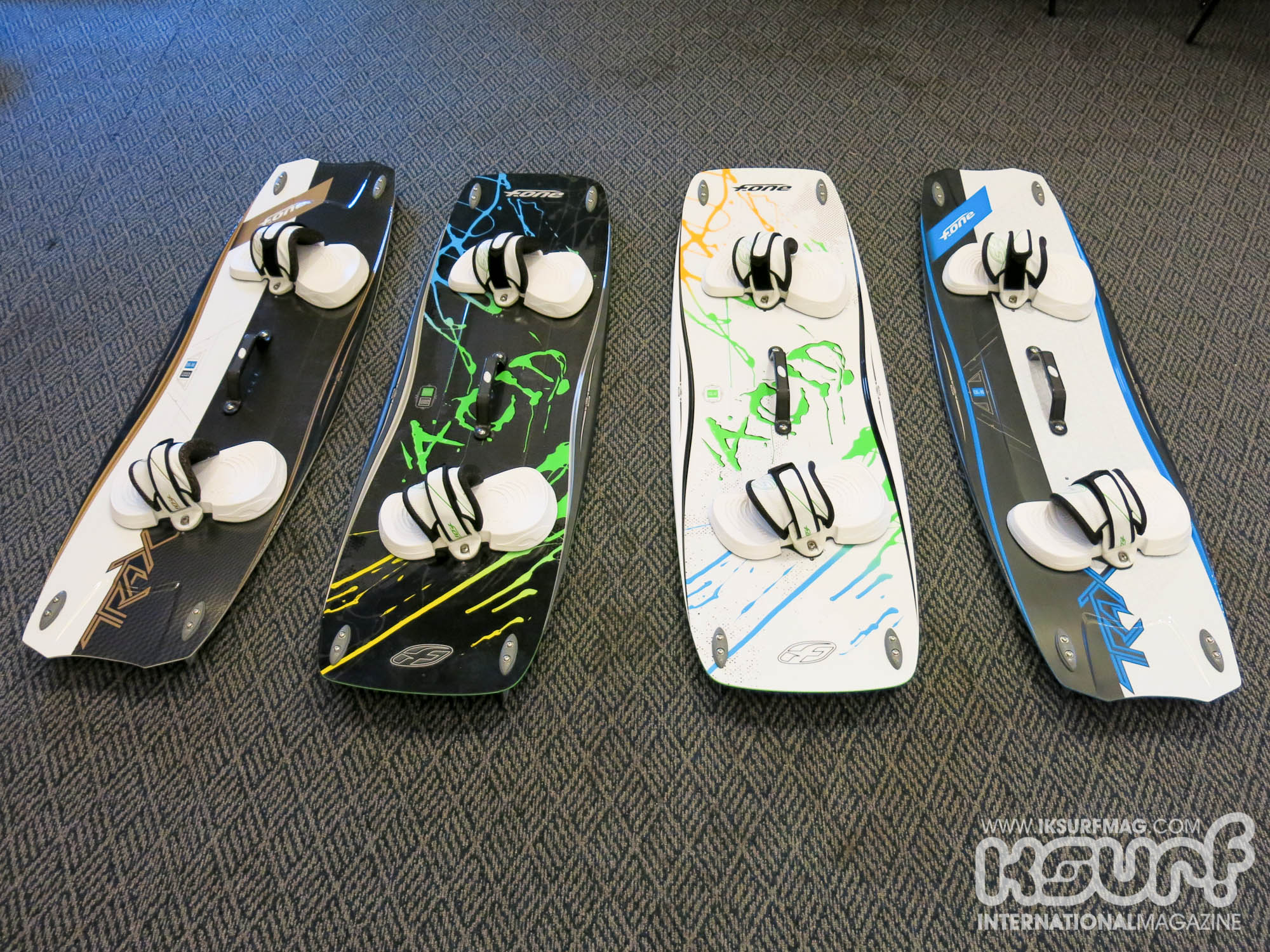 The Trax and Acid line up in both Carbon and Glass construction.

F-One have moved their production to a new more wakeboard driven set up in Asia, the new factory is extremely capable at producing a variety of shapes and this ability allowed the F-One team to develop some very interesting designs. The Helical Rail Design, or HRD aims to put the right shape of rail at the right section along the board, rather than using a more uniform rail shape. The idea is that the rail performs different tasks and as such shouldn’t be a uniform shape. At the tips the rail is thinner to offer grip and pop, underfoot it is thicker to offer more buoyancy and control and in the middle it is thinner again to offer control and a stable edge. 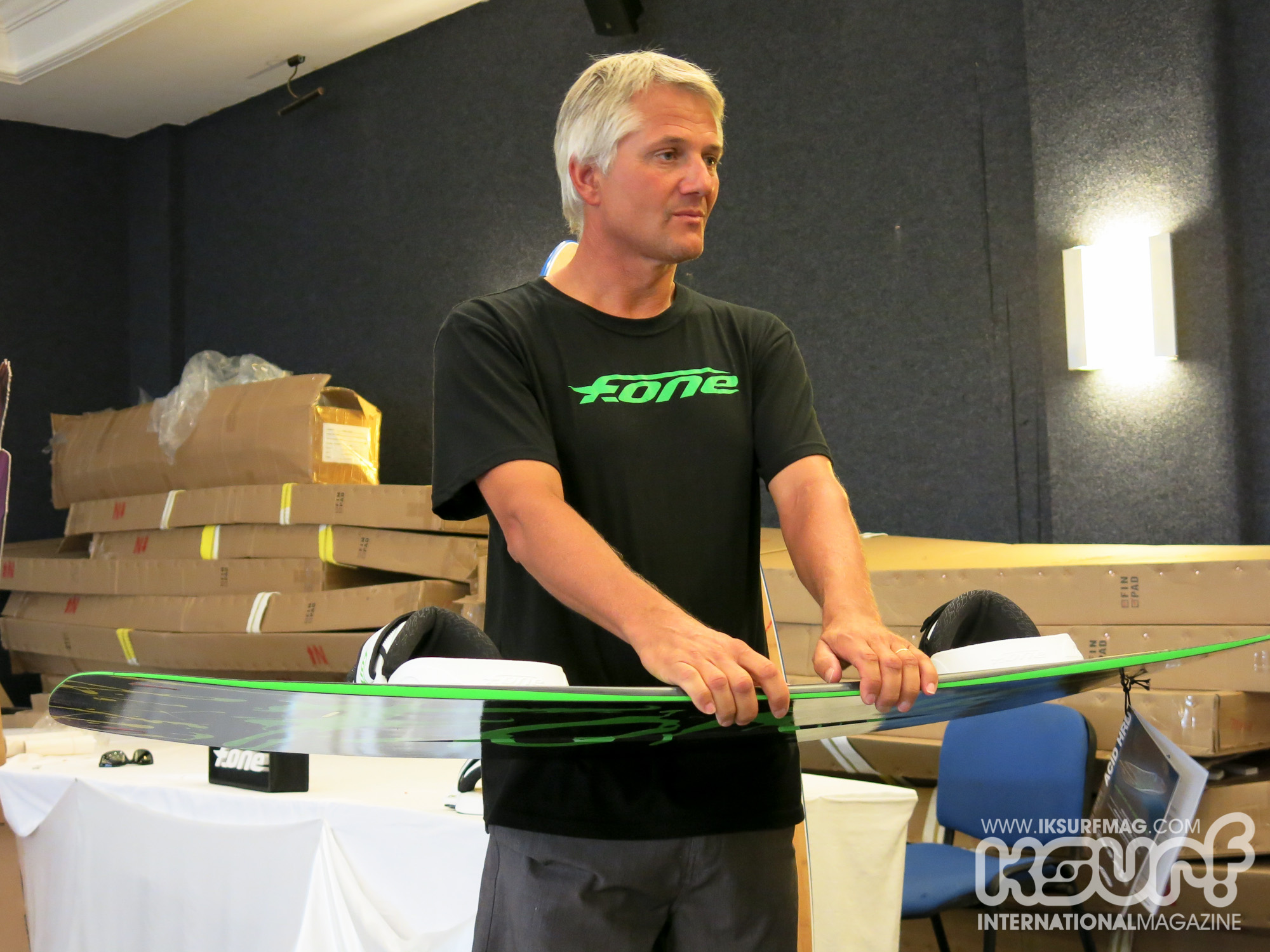 Raphael Salles explaining the HRD Rail to us.

The results are pretty astonishing, normally when we test twin tips it is hard to tell the difference between some boards, but riding the old Trax versus the new one the contrast was stark, the new rail shape offers a far smoother and more balanced ride whilst at the same time keeping water away from your face and directing it low across your legs. Even in the choppiest of water the boards feel controlled and there is still plenty of grip and pop. 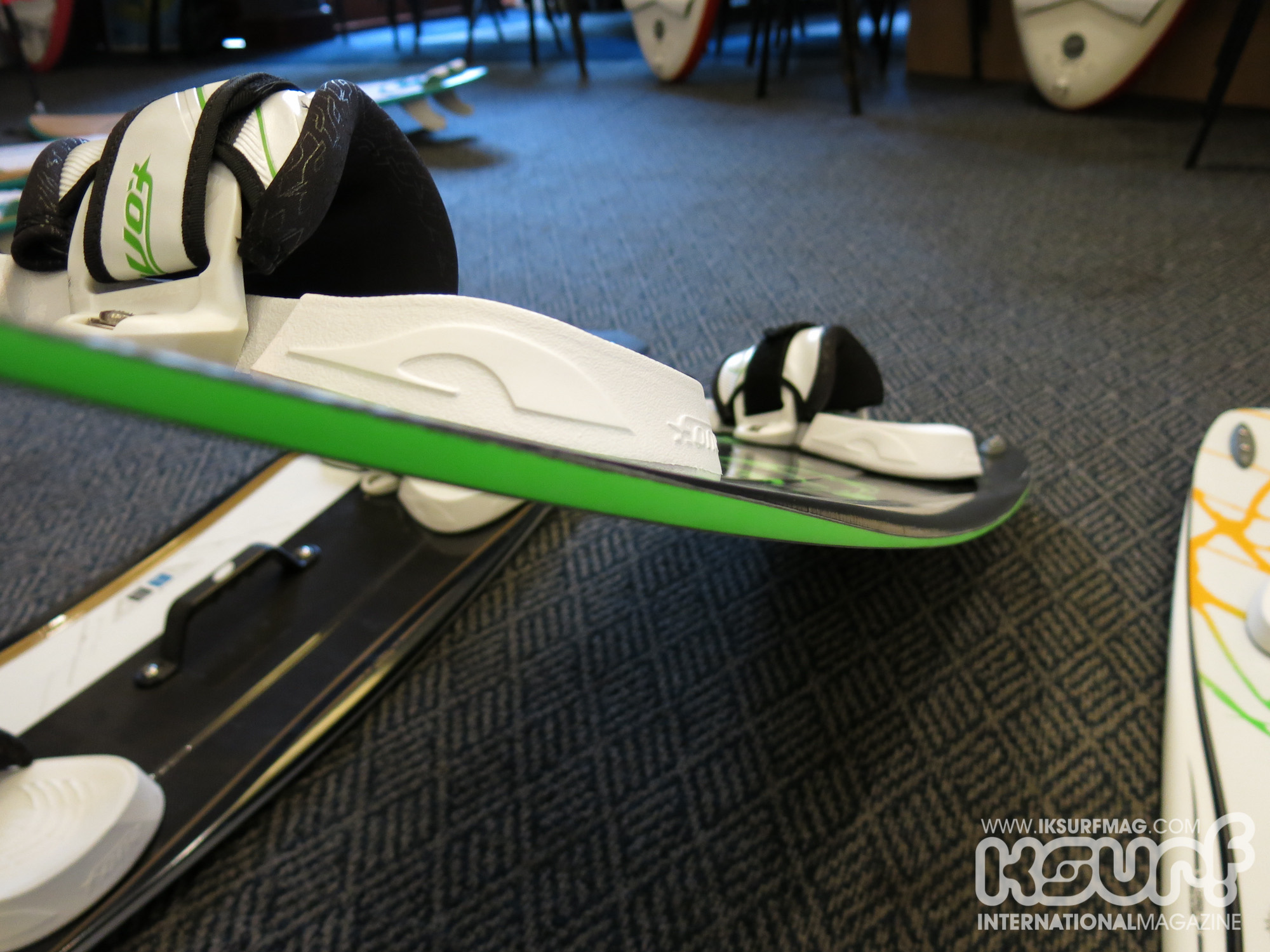 Close up of the HRD Rail. 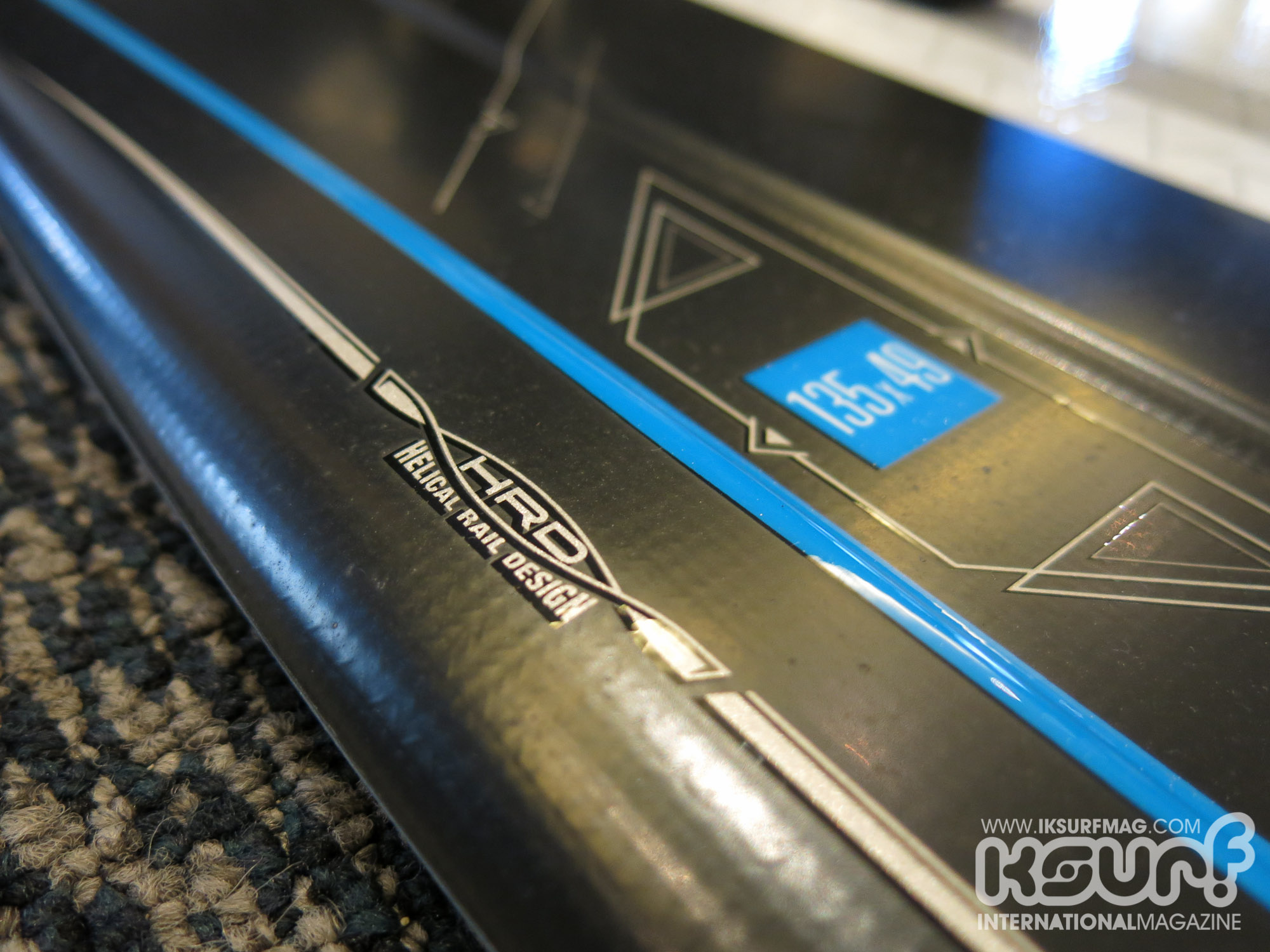 It adds volume to the rail, and also provides plenty of grip for tricks.

The line up has been slimmed down, the main boards are the Trax and Acid, but they come in different constructions to give the rider more choice. The carbon versions are about 300 grams lighter, stiffer and more responsive. The glass versions are softer and more forgiving, better for the free riders and more novice riders out there. We tested both the carbon Trax and the glass one back to back, and you can really feel the difference, the majority of riders in Mauritius actually choosing the glass construction for it’s more forgiving nature. The Acid also features a girls version and a youth version too, both with softer flex characteristics and different graphics to suit. 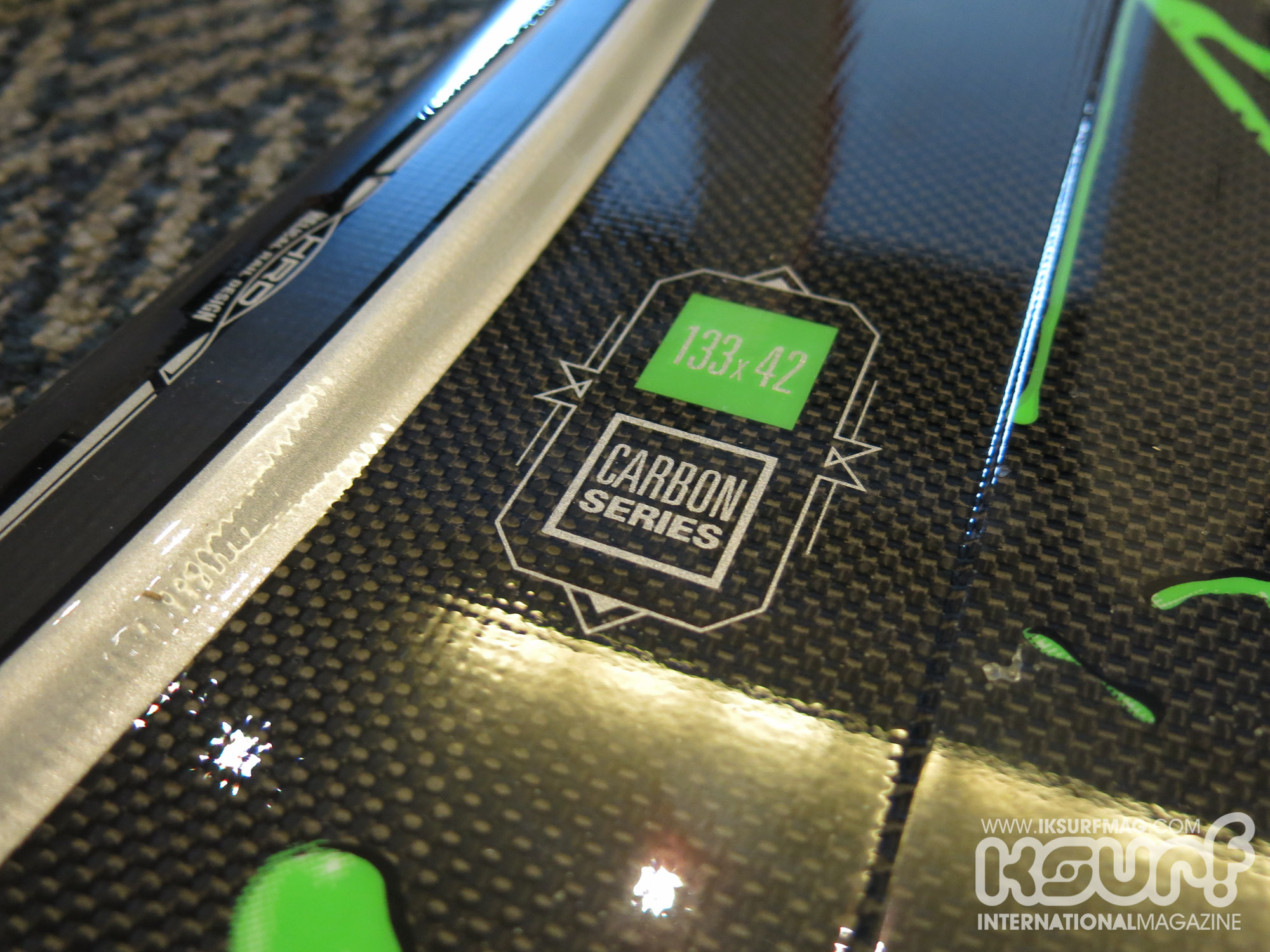 Carbon versions are around 300grams lighter. 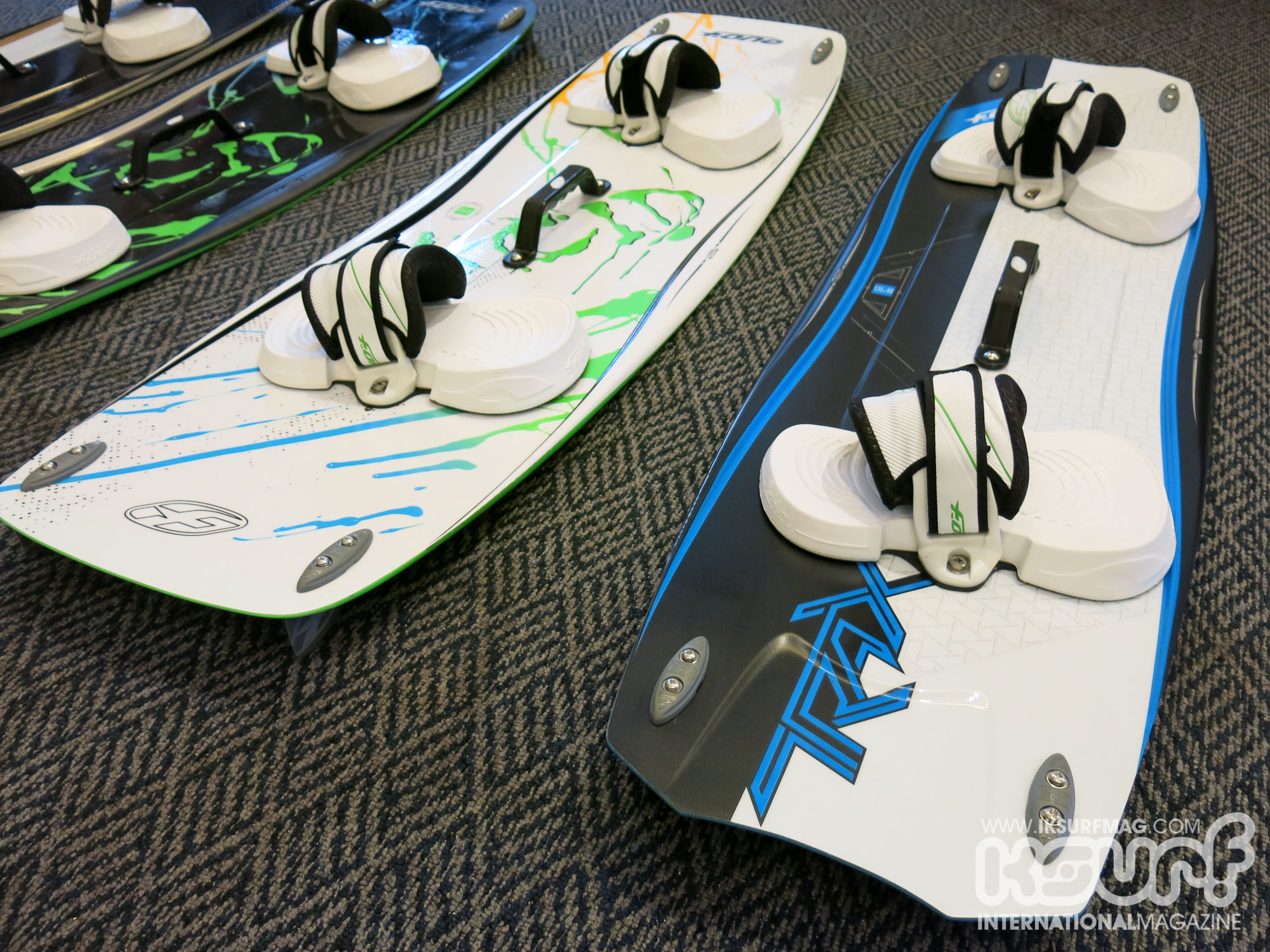 Glass versions of the Trax and Acid, they are slightly softer and more forgiving. 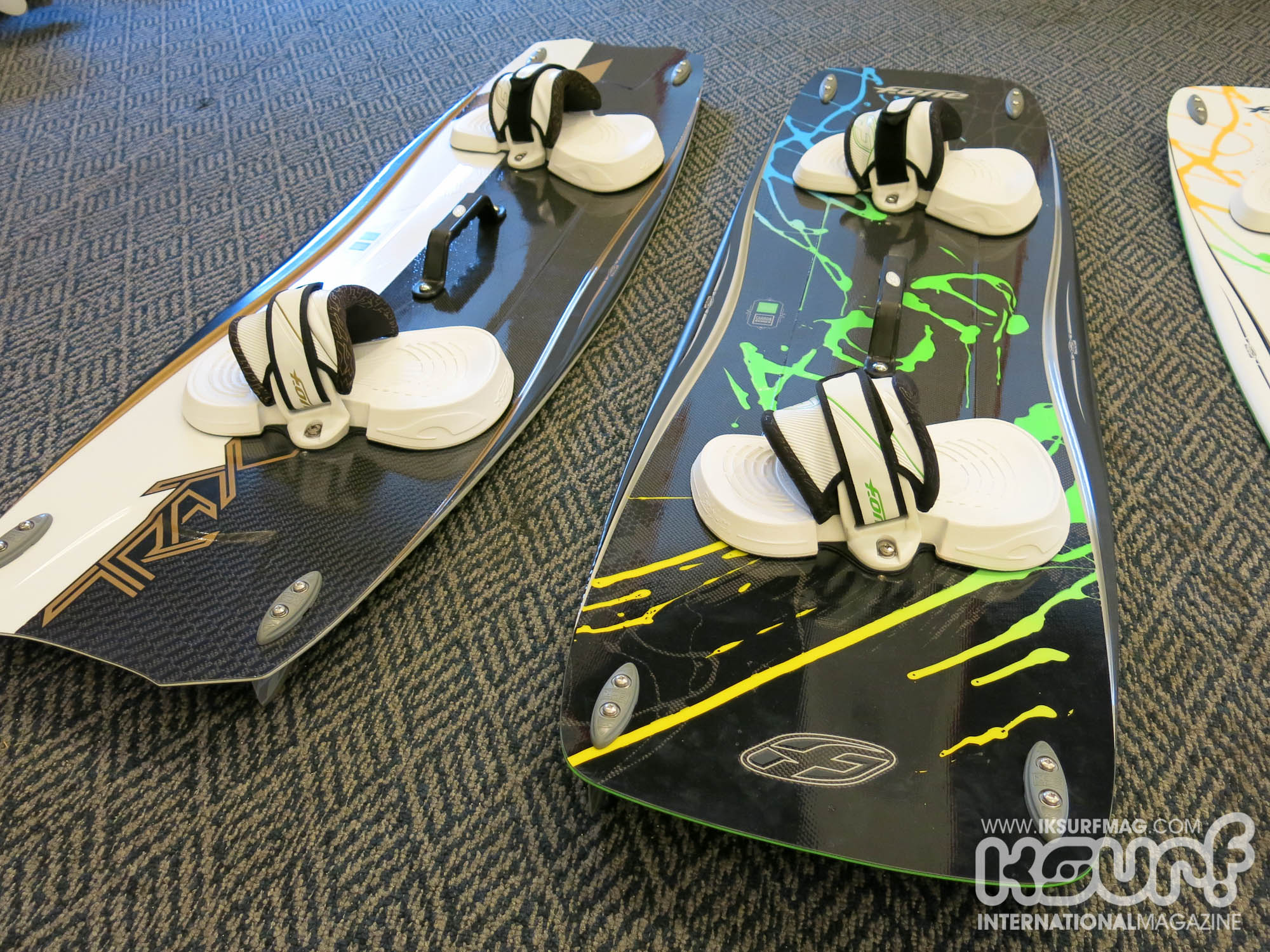 The Carbon versions are stiffer and more responsive, as well as being lighter.

The Uni-Box fin system remains once again, it’s a way of ensuring the thinnest profile and the least amount of drag for the fins, as you don’t have to fit a bolt into them you can keep the profile to a minimum. 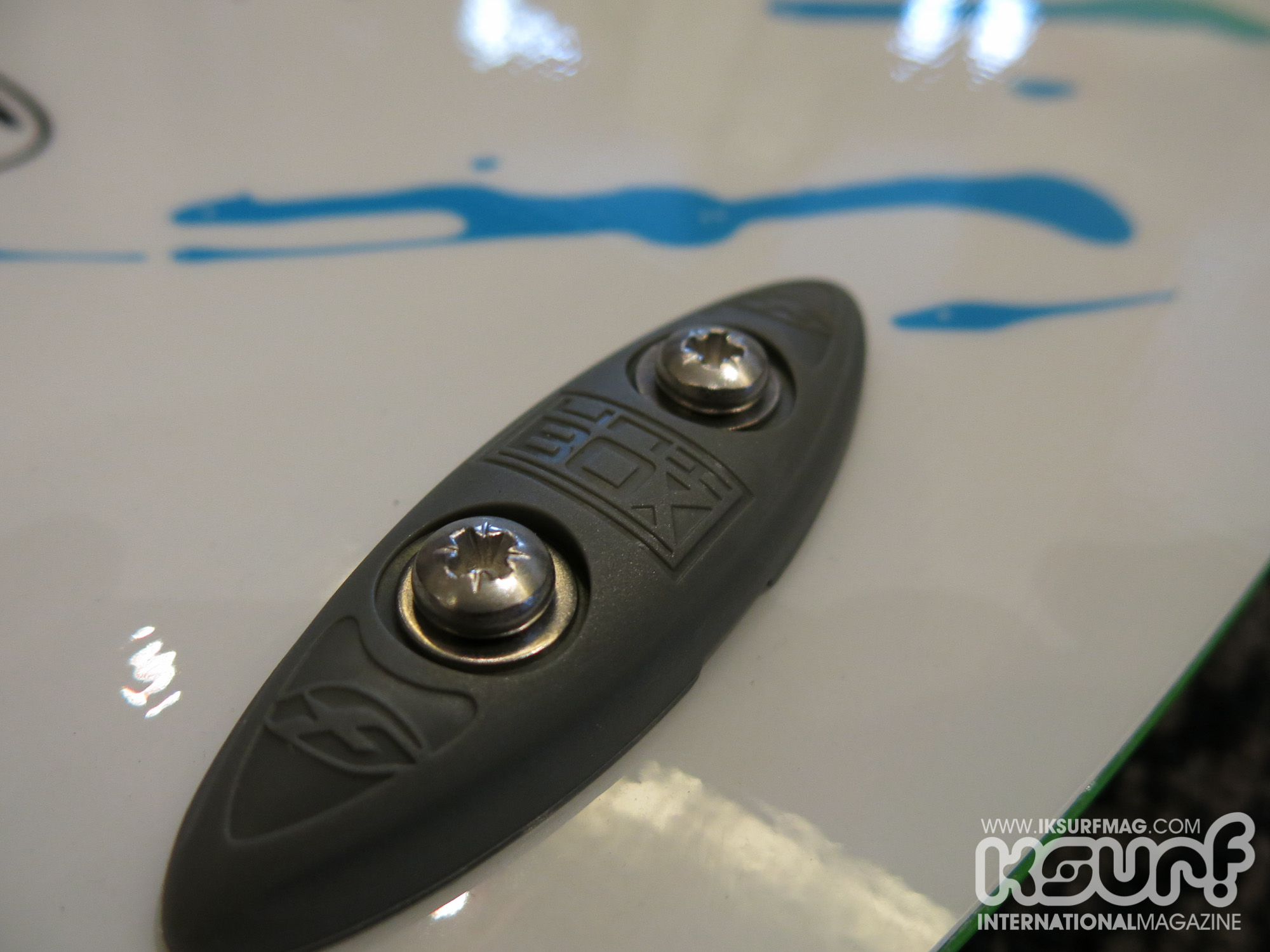 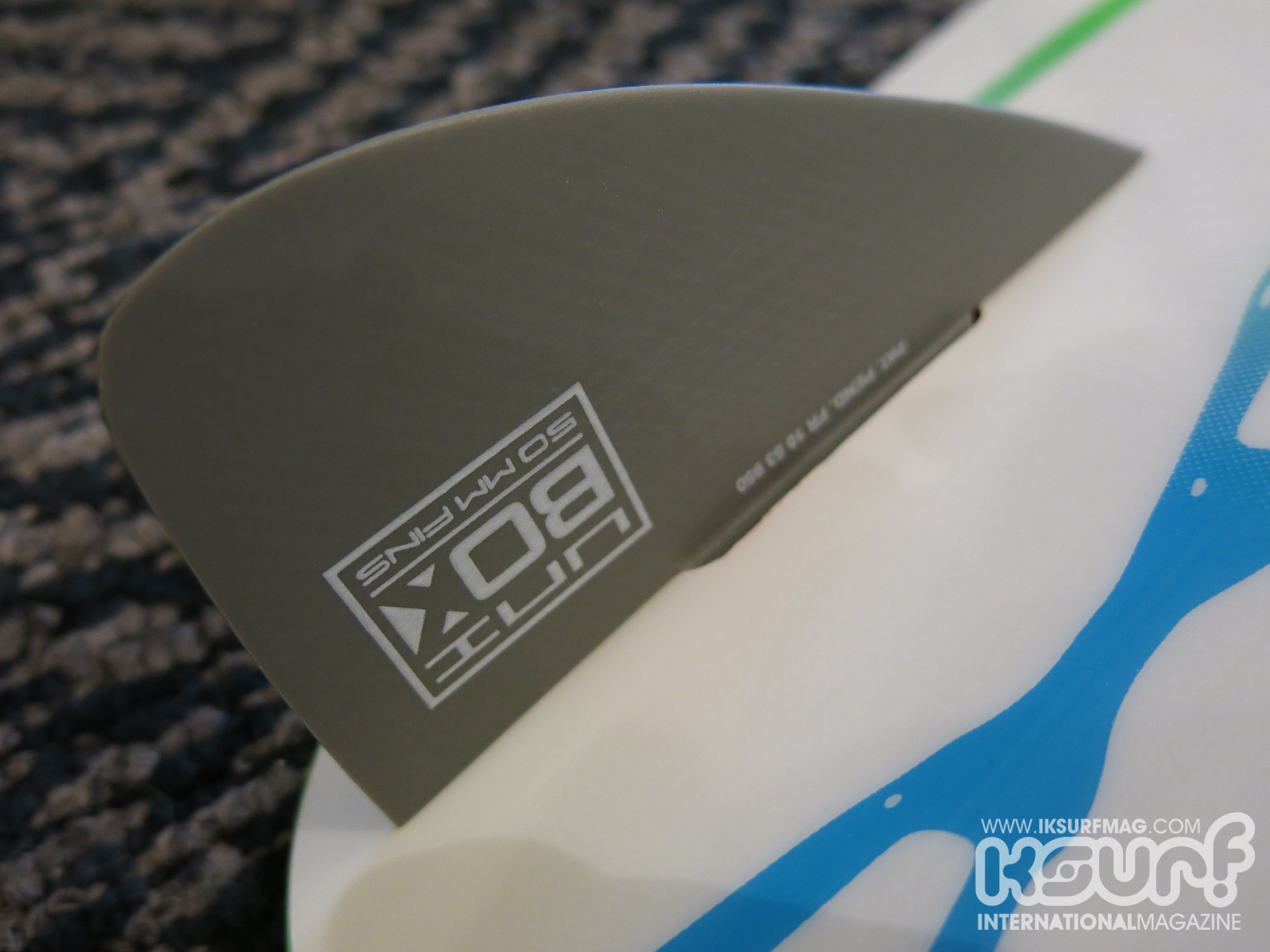 The Next remains as an entry level board and there is a new board called the Spicy which is aimed at the Wakestyle market, the board is still in the prototype stages and will be finalised shortly. The board features a more wake inspired shape and also much more rocker, they have options to produce it with a grind base for rails and kickers and are also considering making it without the Uni Box system and with traditional fins so you can run it finless if required. It’s a little way off production but should be on the shelves sometime in 2014. 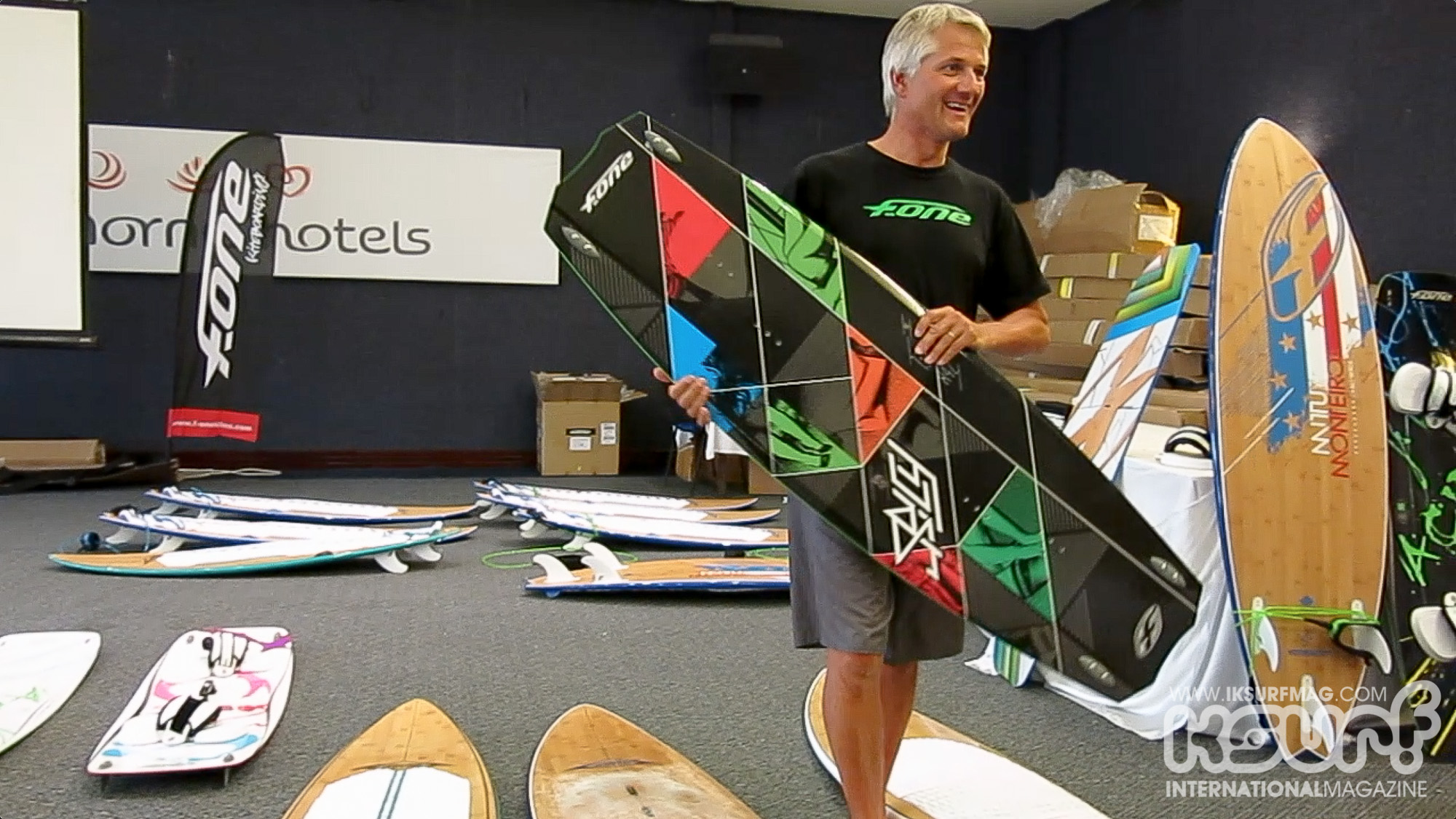 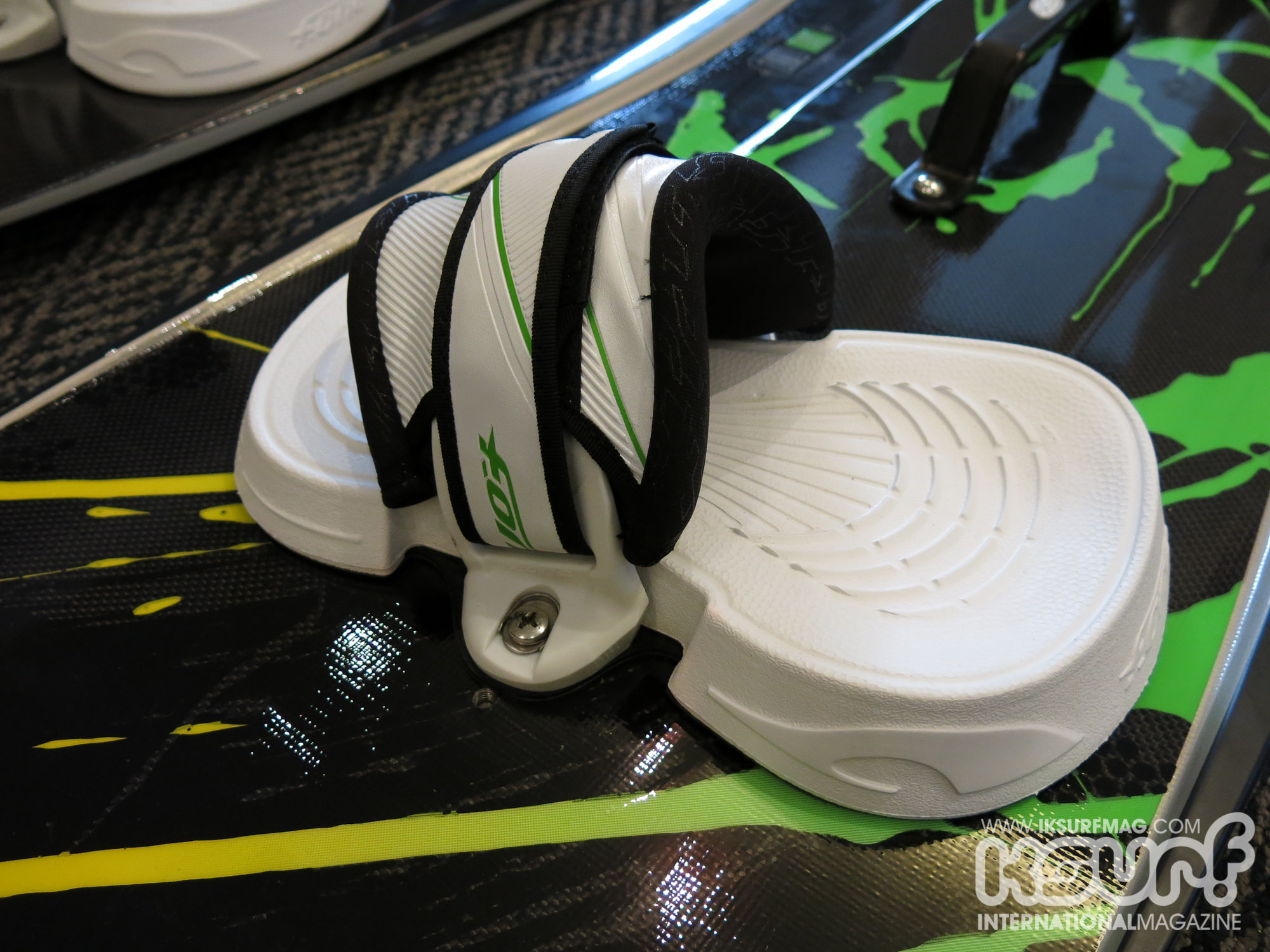 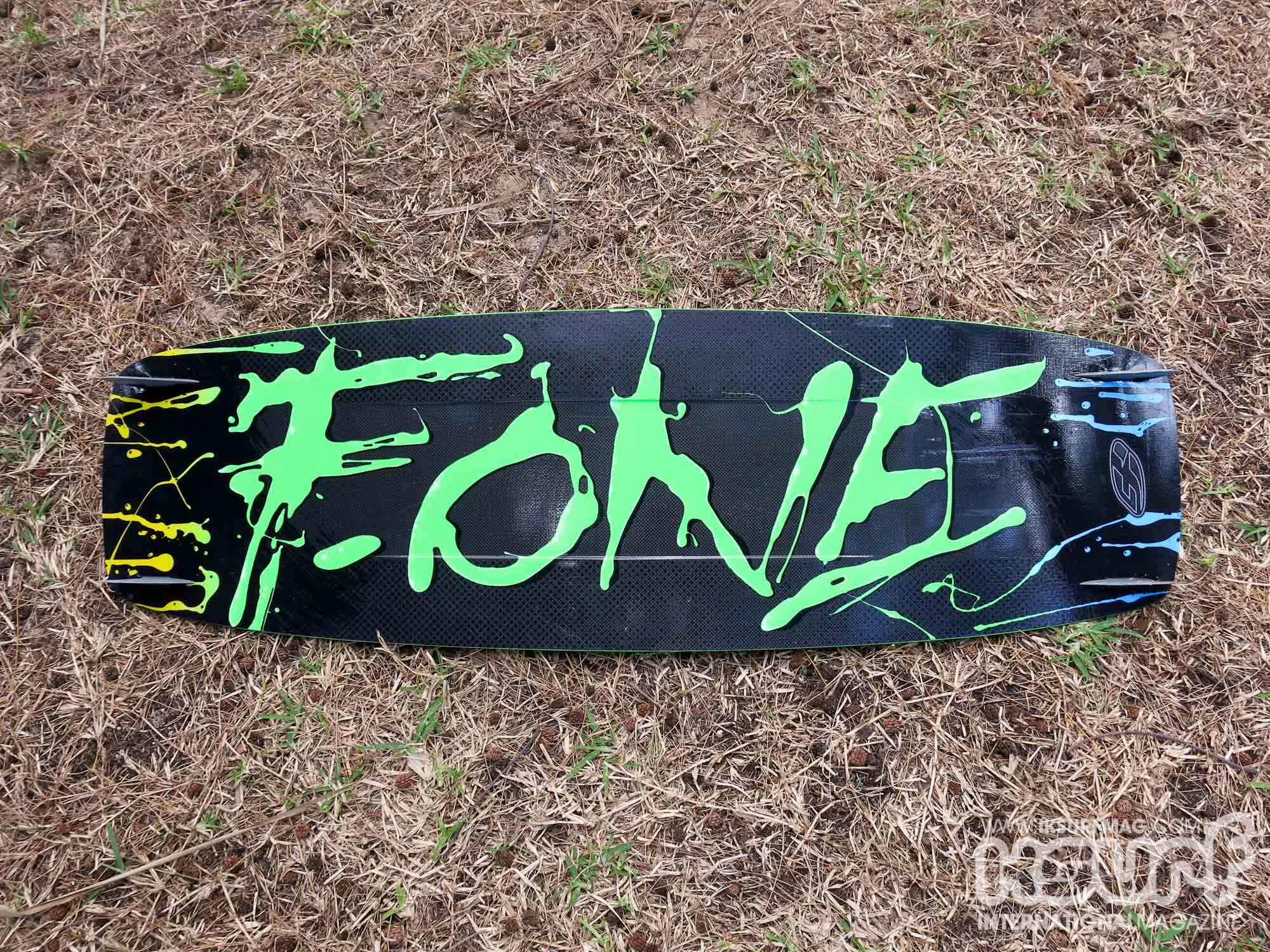 Underside of the Acid Carbon. 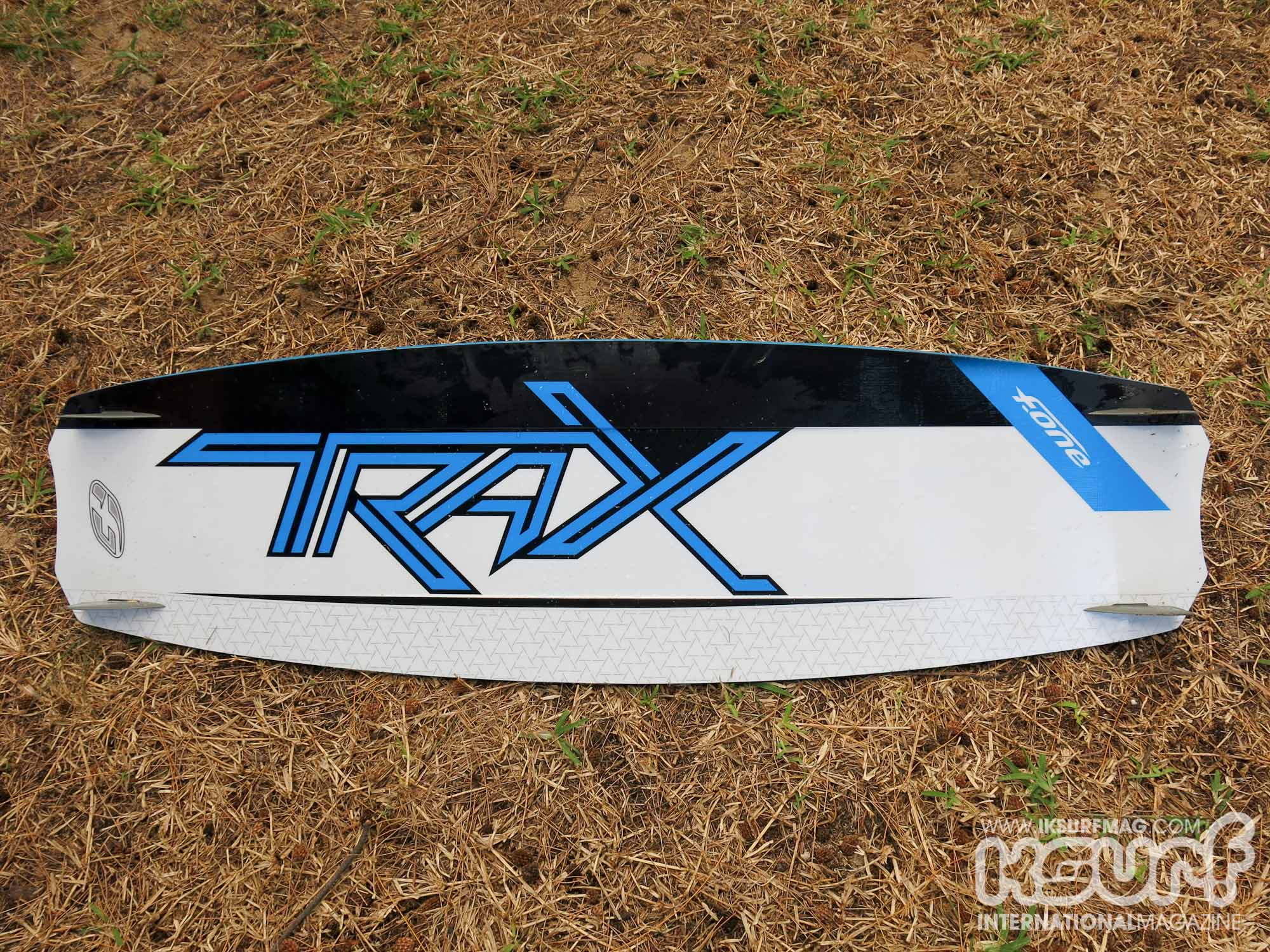 Underside of the Trax in the Glass construction. 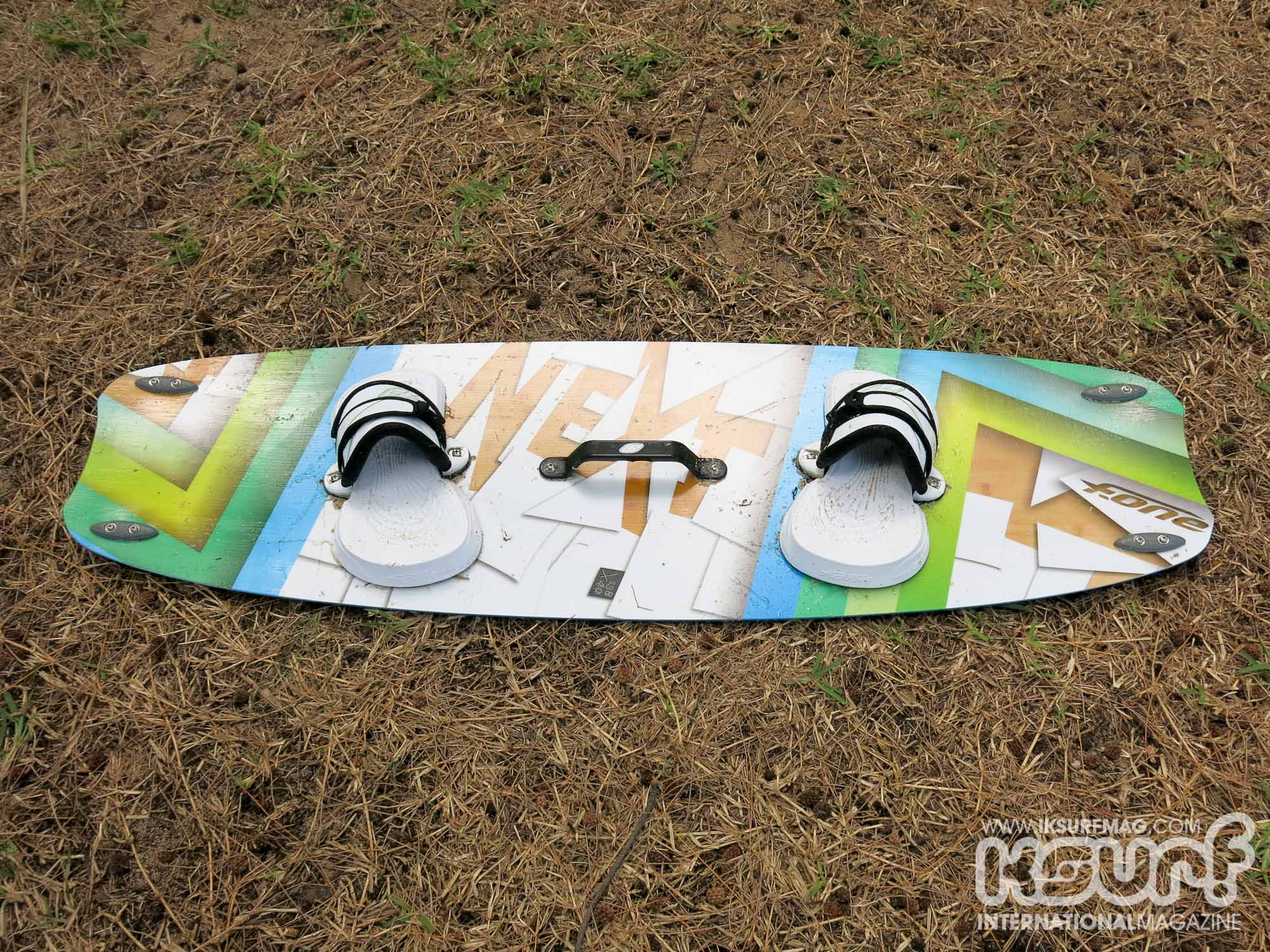 The F-One KiteFoil Is Here