After just 12 short years kitesurfing has been recognised by ISAF and is to be included as an Olympic Discipline at Rio in 2016! 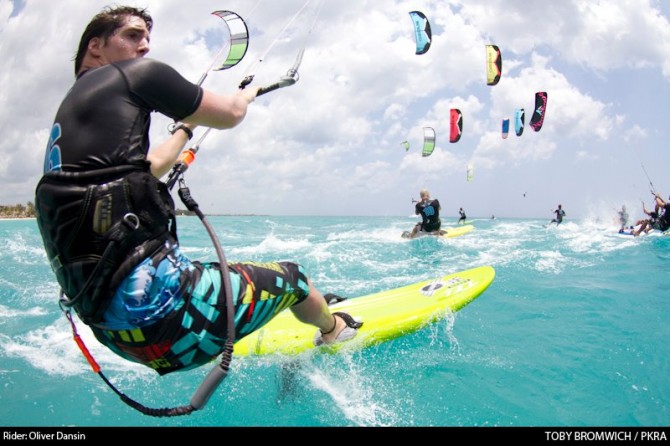 Well done to Markus Schwendtner and all the team at the IKA who have been working really hard for the last few years to pull this off. This is what the President of ISAF had to say:

“Kiteboarding has proven to us that it is ready to be included into the list of prestigious ISAF Events and it is a fantastic addition to the sailing programme for the 2016 Olympic Games.”

The RSX Windsurfing Class will no longer be an Olympic discipline and this has some major repercussions for the windsurfing industry. The good news is that no doubt there will be a lot of windsurfers who will no doubt want to transfer to the new kitesurfing class. We’re not sure whether the Olympic committee will keep the current box rule for racing, or go down a One Design route similar to the RSX Class. The ISAF Committee were all in attendance at the recent Santander Trials and the Box Rule was in place there and they seemed happy with it. But the Olympics is all about the skill of the individual rather than the equipment so we wouldn’t be surprised if a One Design kitesurfing fleet was developed. 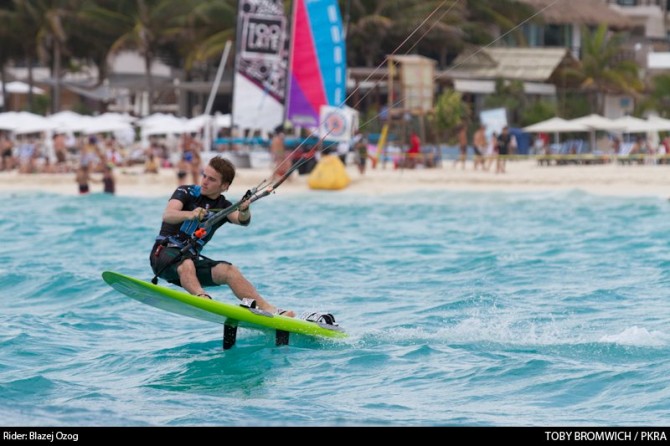 This is great news for the sport, more exposure means more money, more money means more development and while the Olympic Kitesurf Racing will be very far removed from what most of us do at the beach it will no doubt filter down to all levels of the sport. 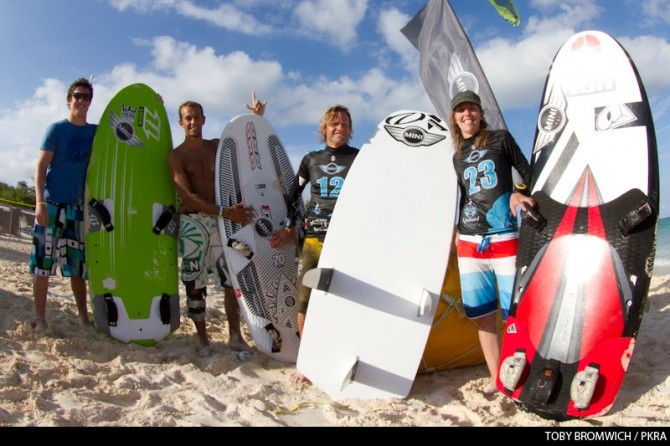 No doubt the podium at the Games will be a little better...

Finally kitesurfing has come away from the fringes and moved into the limelight, we all know what a great sport it is, now at last the rest of the world can see for themselves in Rio 2016.

How to SPIN! Kitesurfing Tutorial | Get High with Mike | JTTT