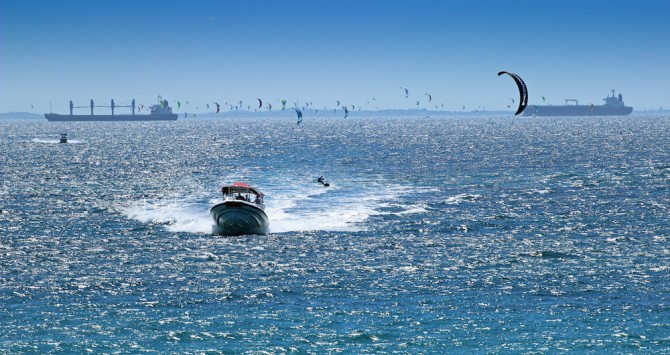 Australia’s longest open-ocean kiteboarding race, the Red Bull Lighthouse to Leighton, is returning for 2014 and competition is expected to be fierce. For the first time IKSURFMAG have become an official media partner for this fantastic event and we are looking forward to being part of it every step of the way!

On 6 December, 110 expert kiters will take off from the pristine waters of Phillip Point on Rottnest Island and race for 19km across the Indian Ocean to Leighton Beach, Fremantle.

Last year’s winner Marvin Baumeister has confirmed he will return to defend his title and record time of 23 minutes and 50 seconds and is aiming for back-to-back titles. 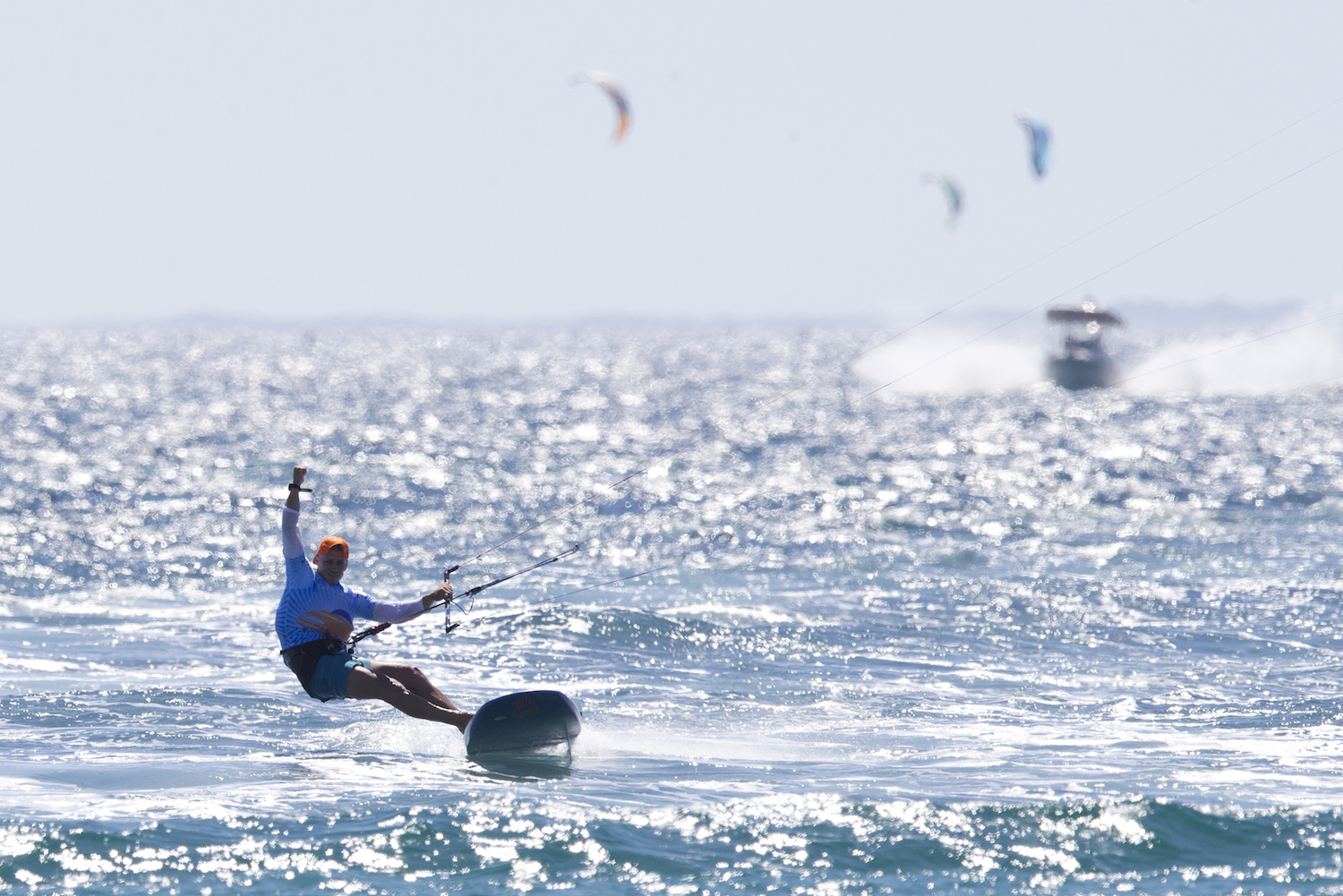 “I’m expecting strong interest from interstate and international kiters for this year’s race as its reputation grows around the world. This will be the fifth consecutive Red Bull Lighthouse to Leighton, and it’s very likely we will need a ballot for entry again this year. There are only 110 race spots available and last year we had more than 200 applications so there is likely to be some strong competition,”

“There will be more than $12,000 in prize money and trophies up for grabs with equal cash prizes for the three fastest male and female kiters, plus, for the first time, prize money for the fastest three Twin Tip Racers.” – Tim Turner

The Red Bull Lighthouse to Leighton is the first kiteboarding race to offer equal prize money to male and female racers. 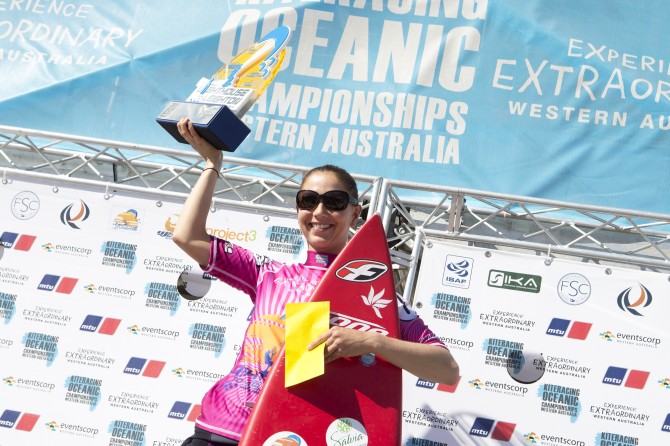 The fastest competitors are expected to cross the finish line at Leighton Beach at around 2:45pm to 3:00pm depending on wind conditions and spectators are encouraged to join in the festivities.

Arrive early to the beach to enjoy a carnival atmosphere thanks to Red Bull. Awesome family activities will include a beach volleyball competition, water safety activities, freestyle kite demos, and Learn to Kite sessions. ‘Frankie’ the Red Bull Events Vehicle will be pumping out the music to create a party vibe. Look out for the huge Red Bull Wig Wams on the beach. 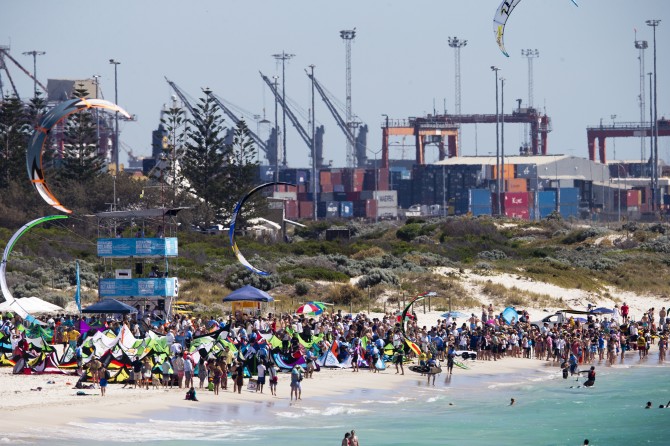 The Lighthouse to Leighton is one of the biggest events on the calendar in Western Australia! Photo: Travis Hayto

The Red Bull Lighthouse to Leighton is made possible thanks to Red Bull and is also supported by the Fremantle Sailing Club, WAKSA, Rottnest Express, Kite Addiction and Cabrinha Kites. 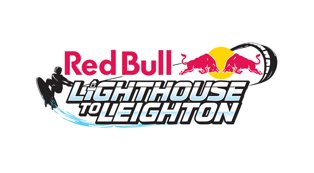