The quick and young Axel Mazella, from France, has been welcomed by F-ONE and MANERA to their international rosters. Axel is coming off a hugely successful season, winning the French Race Junior Championship for the third year in a row in 2015, and winning the French Kite Speed Crossing Championship in 2015. To learn more about Axel’s accomplishments and goals for the future, continue reading the announcement from F-ONE, that follows. 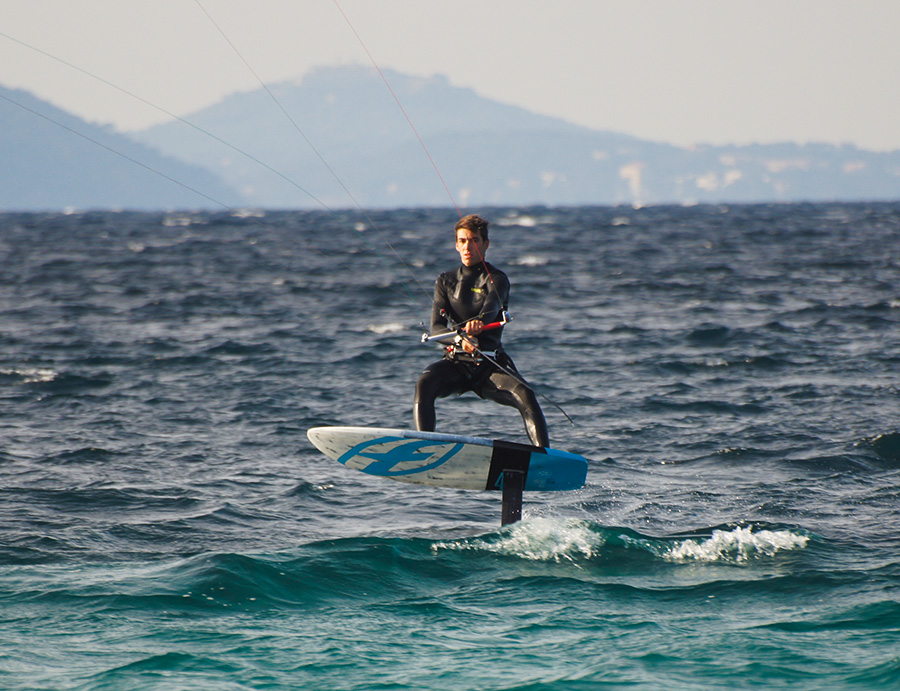 Axel, while focused primarily on racing, practices nearly all the kiteboarding disciplines.

We are pleased to announce that Axel Mazella has joined the F-ONE and MANERA International Team. Axel is completing a dynamic team! With many titles of French Champion and World Champion in the Junior category, Axel makes his place into the Senior World Tour by finishing 4th of the Gold Cup (1st Junior), just one place off the podium. Hardworking and passionate, this promising kitesurfer of 18 years old is more determined than ever to fight on the World Cup and on the French Championship. 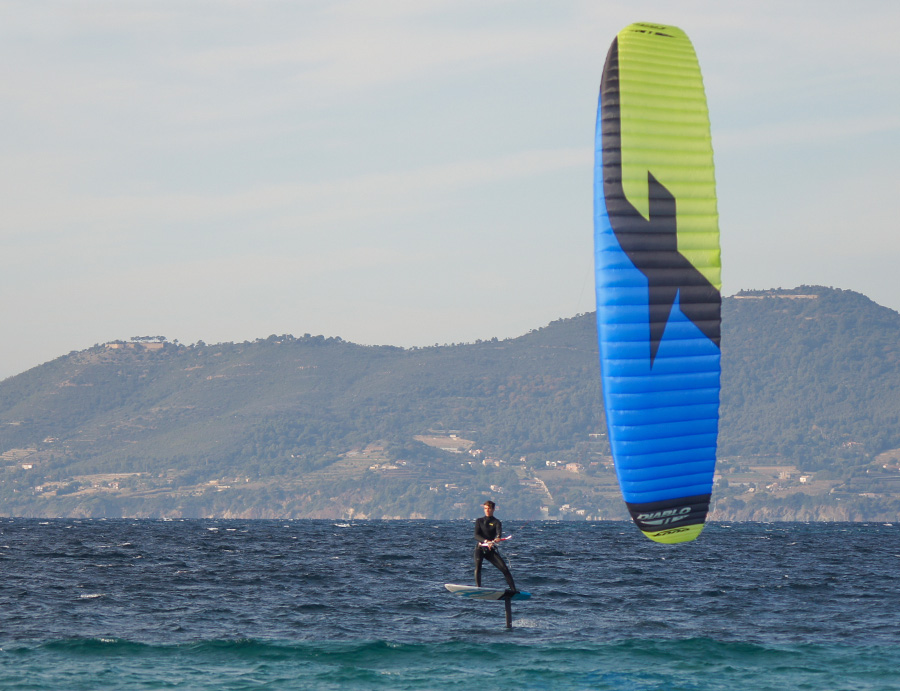 Let’s find out a little more about Axel:
How long have you been practicing kitesurf for?
I’ve been Kitesurfing since 2010, and foiling since 2013.

What’s your favorite spot and why?
My favorite spot is Almanarre, my home spot, ideal for training on my foil, having fun with twin tip or surfing. Any wind direction offers good conditions, flat water, waves, chop or thermal winds.

What is your life philosophy?
Enjoy every moment of life, acquire the resources to succeed, everything is possible!

Discover the complete profile of Axel on the F-ONE website:
http://www.f-onekites.com/Team/FOIL/Rider/Mazella

Welcome to the team - Chucho Nonnot

World Of Whaley 13 - The Comeback