Helena Brochocka – The Bright Side 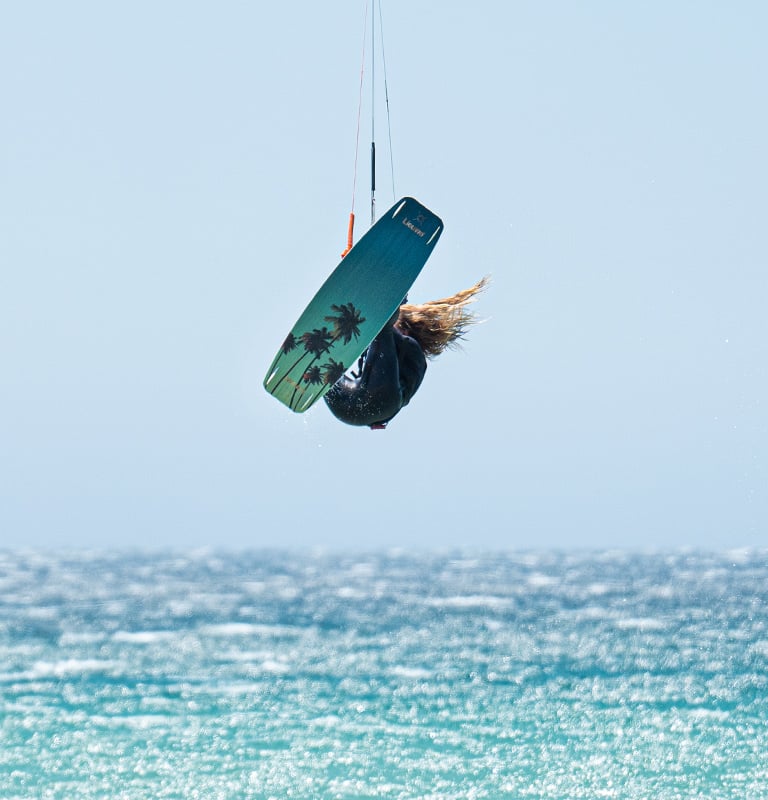 Check out the delightful Helena Brochocka absolutely shredding at Safety Bay in Western Australia! She decided to avoid the cold European winter and head to the sunshine and it looks like it has paid of, she’s got a bag of tricks that would put most of the guys to shame! We’re expecting to see big things from her in the future, watch this space!

This year I have decided to fast forward through european winter, and travel to The Bright Side of the world – to Australia ! We’ve spent over two months in W.A. exploring the local spots, and discovering new ones along the west coast. This video is a small compilation of my sessions, mostly filmed in Safety Bay near Perth. Big Thanks to my sponsors Best Kiteboarding, and Rip Curl for making this trip possible, To WA Surf for having us at their home spot, to the entire crew at the pond for all those amazing sessions we’ve had together, and to everyone who helped filming! – Helena Brochocka 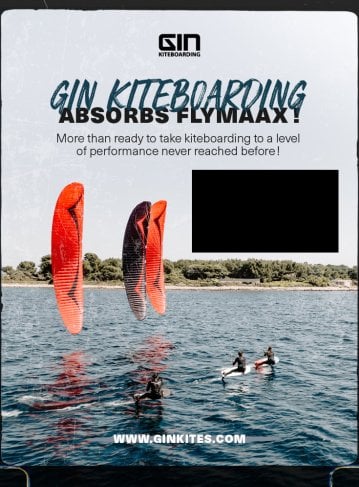 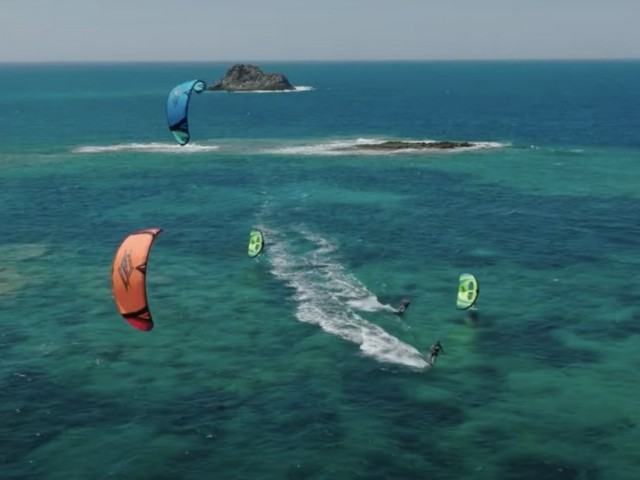 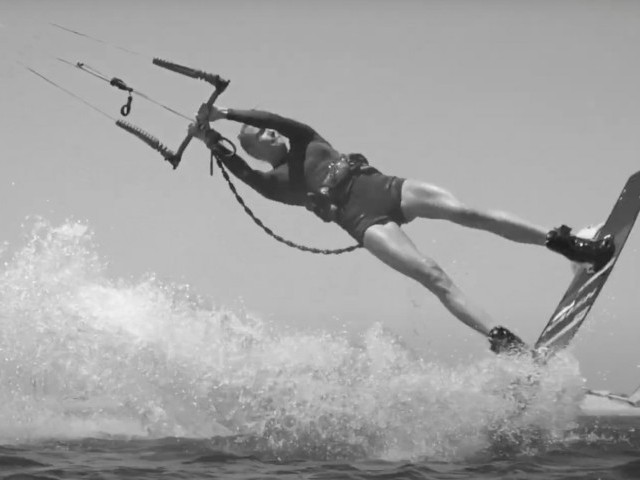 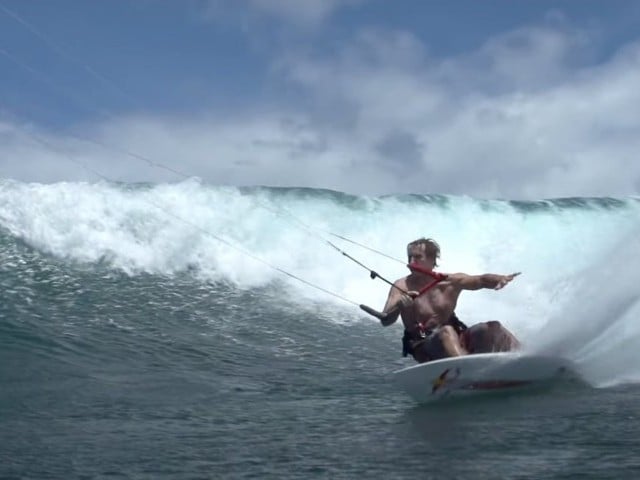 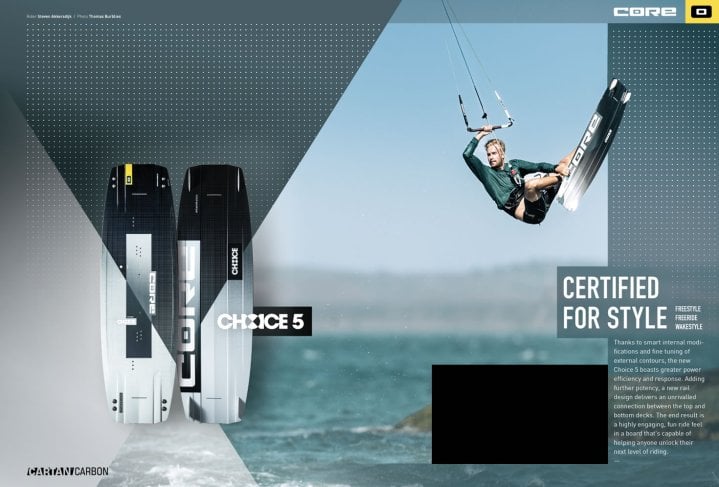 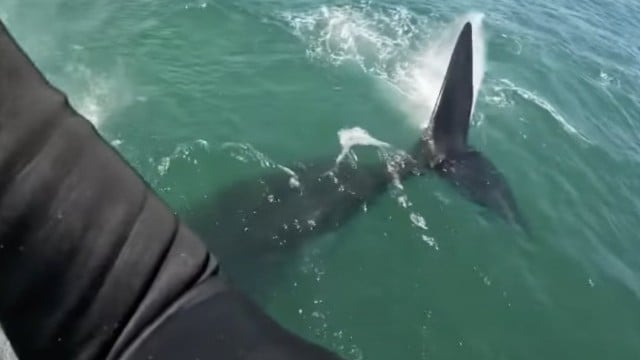 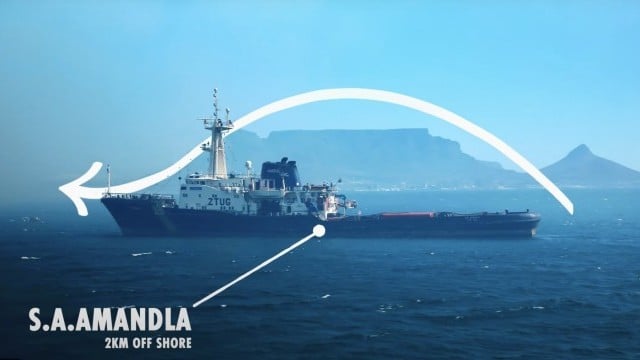 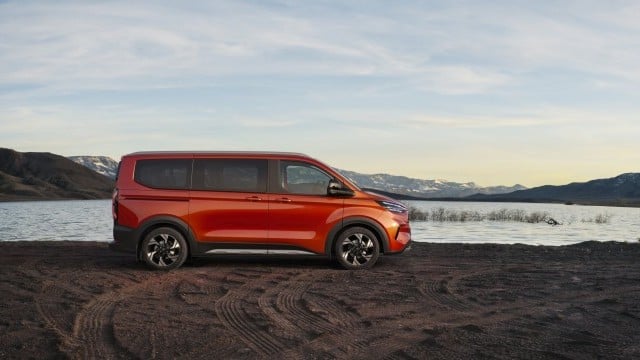 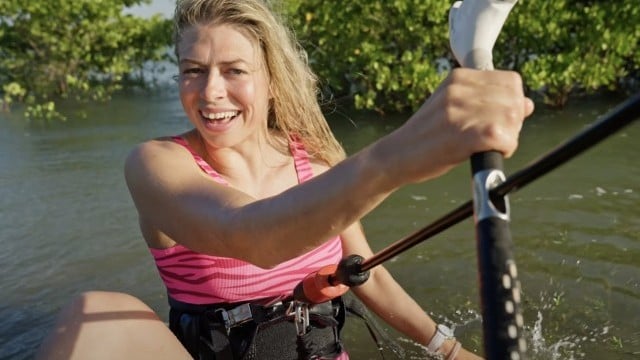 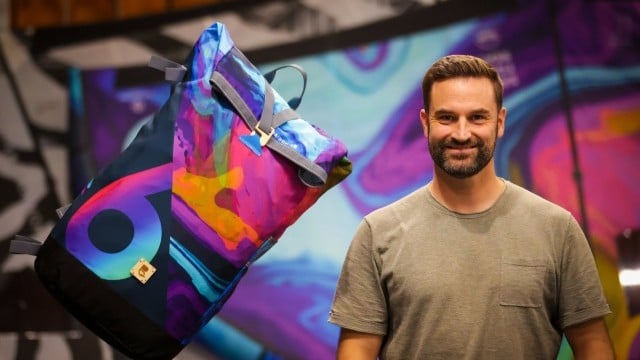 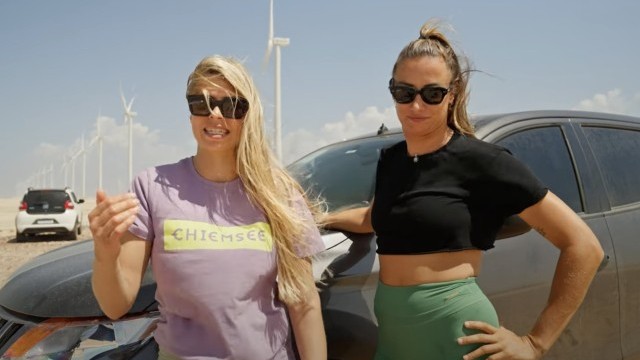 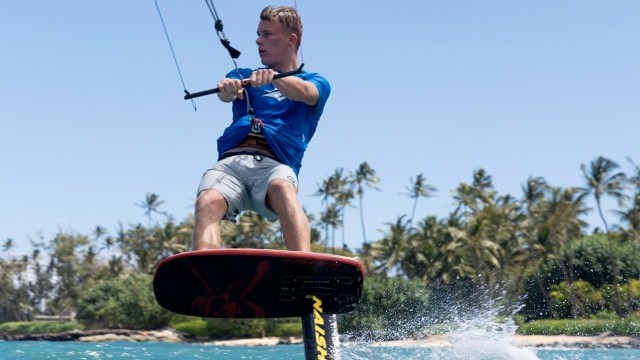 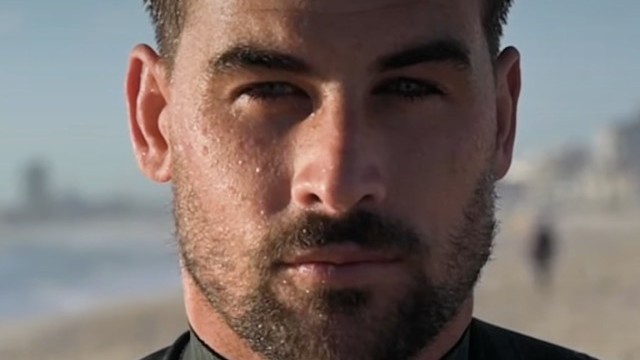 Has the tide changed? Red Bull King of the Air 2022 #ItCalls 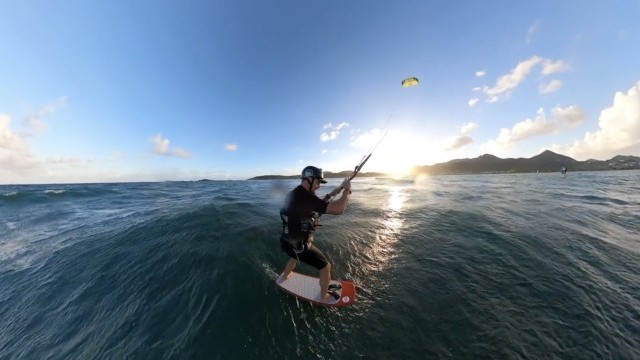 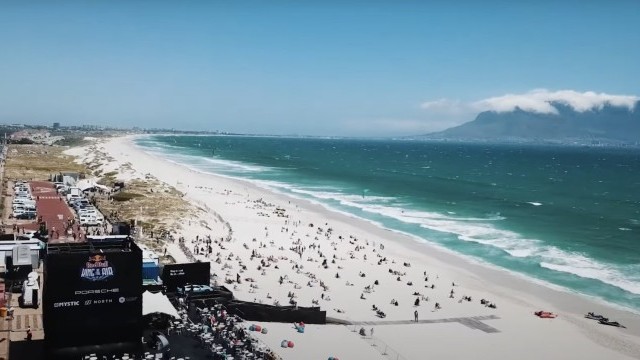 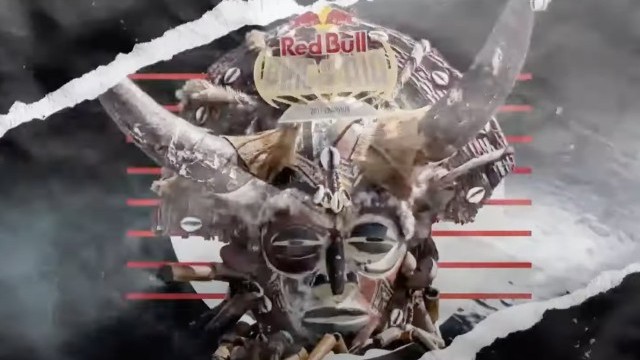 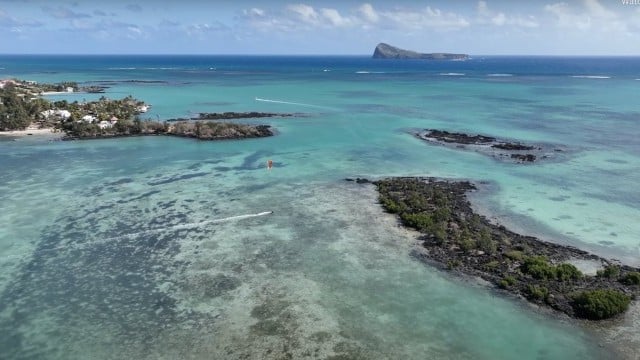 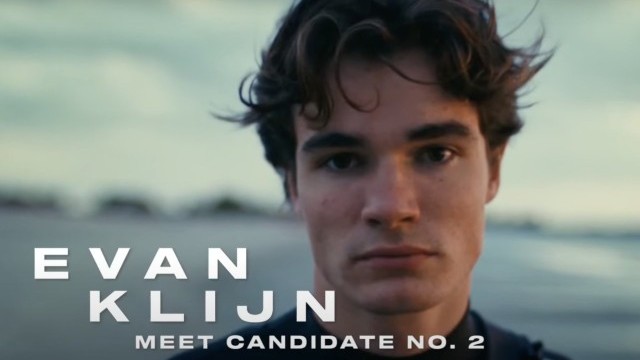 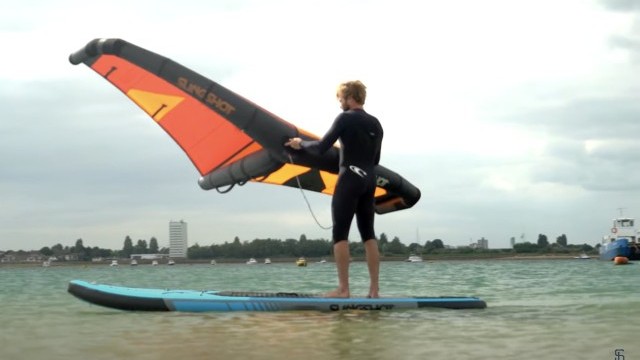 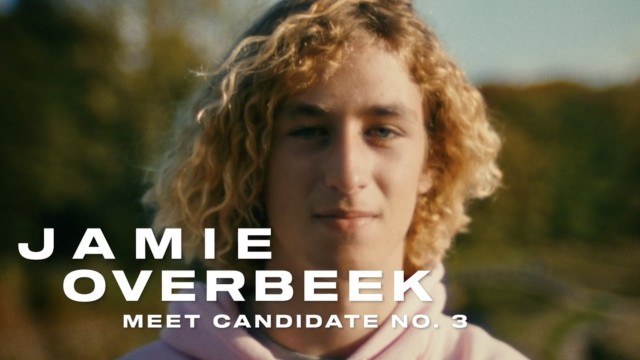 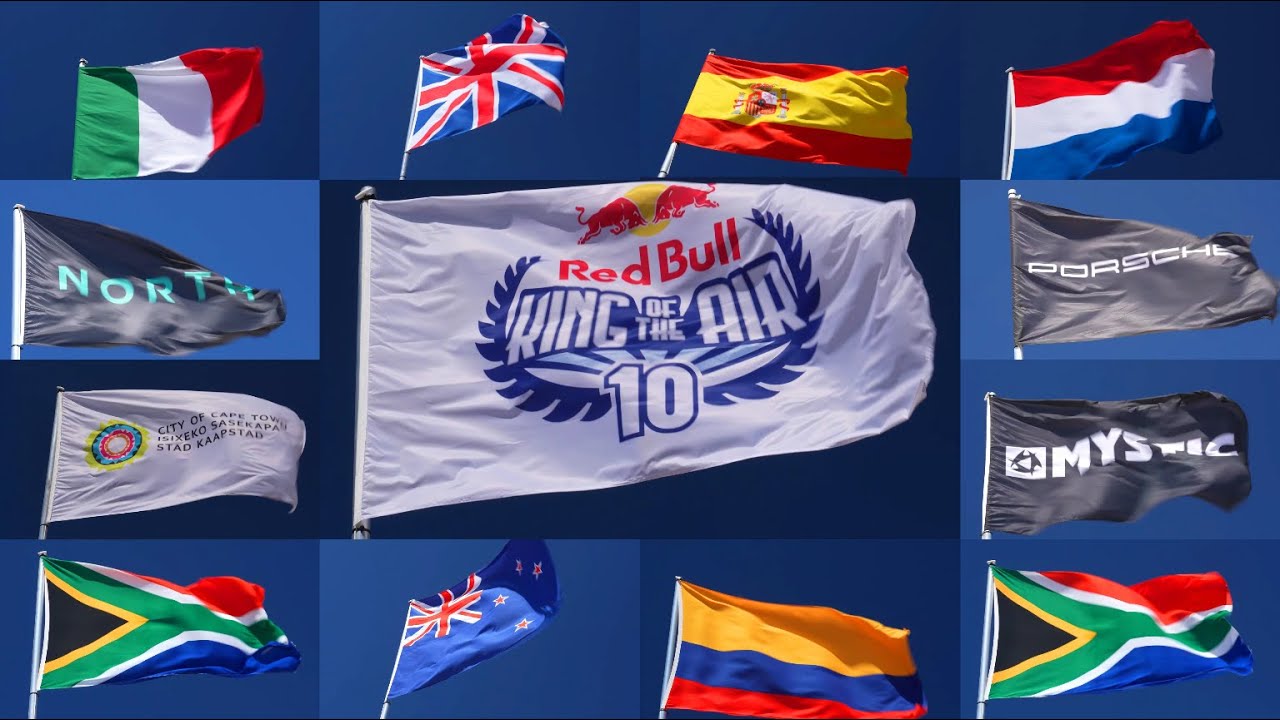 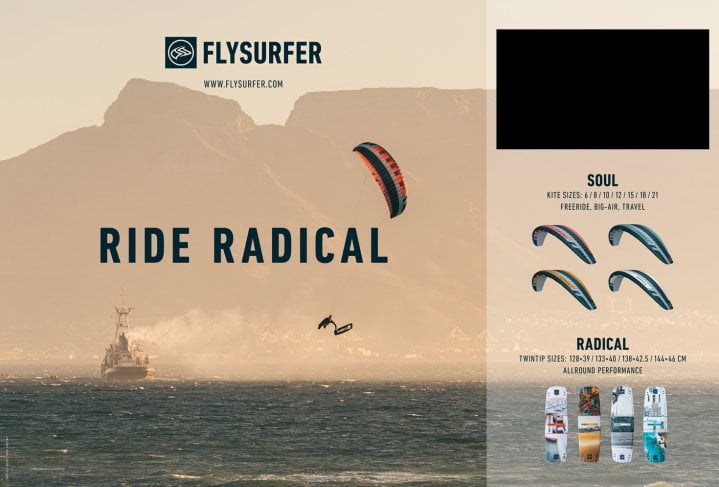 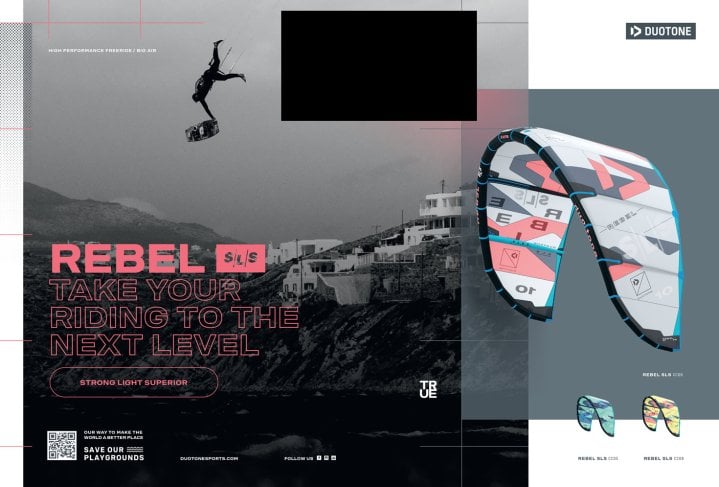