The wind was pumping and kites were flying high as Lewis Crathern wowed the judges to win the first ever RedBull LEN10 Megaloop Challenge in Cape Town. 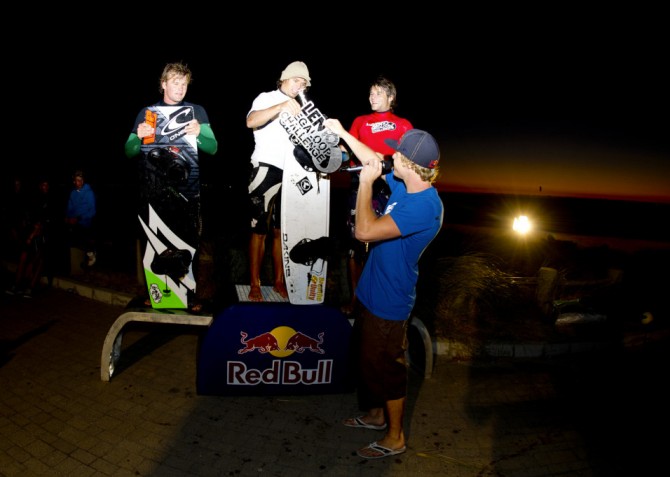 Crathern, from Worthing in the UK, went up against Sam Light (UK), Rick Jensen (GER) and Gianni Aragno (ESP) in the final. “I was just stoked to have been in the final with some of my mates. A megaloop isn’t the easiest trick because you have to try and get height while trying to get your kite as horizontal as possible. I’ve been coming to Capetown to kiteboard for the last six years and I love it here. The people are friendly and the weather and wind conditions are perfect here,” he commented. 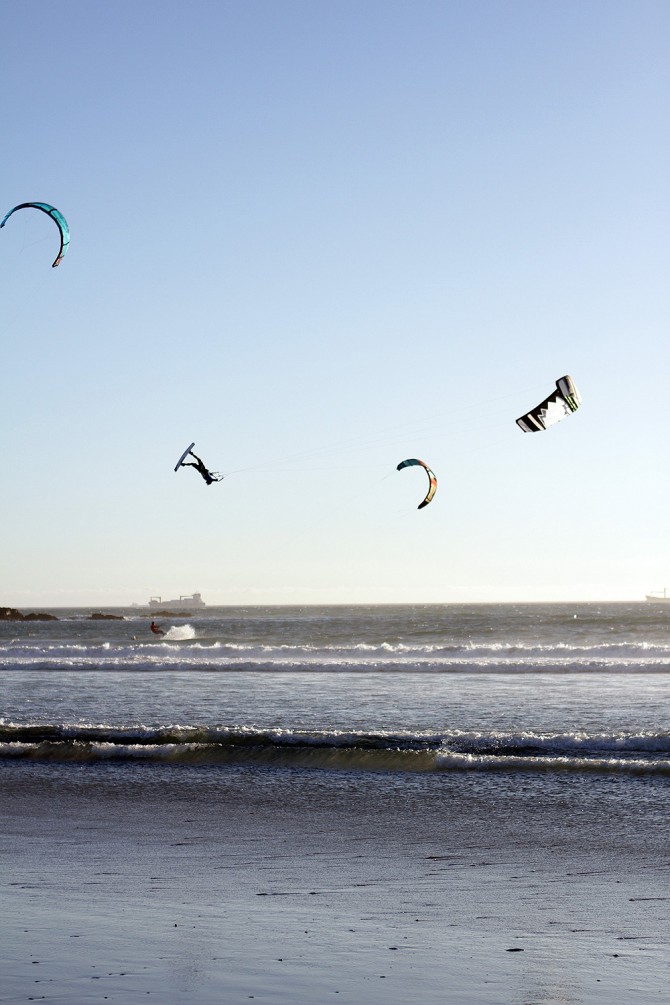 The LEN10 Megaloop Challenge saw 24 participants compete in a format new to kiteboarding competitions. Ruben Lenten extreme kiteboarder and brains behind the event remarked: “All the riders and spectators were excited about the format which gives the guys time to pull their best moves and score high. I’m happy that such a big crowd came down to see the guys pull some gnarly tricks and see some pretty epic wipeouts too – which is just as much part of kiteboarding as landing the trick.” 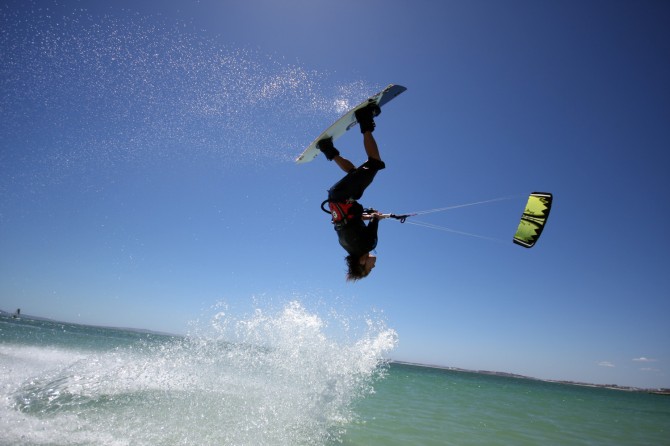 Not just a big air junky Lewis throws it down wakestyle with his kite LOW...

Participants were scored on the height, technique and the style in which they executed the megaloop with.

LEN10 Megaloop Challenge winner, Crathern and the other finalists had decided before they went out for the final to split the prize money – it wasn’t about the prize but rather spending a good day out doing what they love. He does, however, walk away with a one-of-a-kind trophy and a photo shoot with renowned South African action sports photographer, Craig Kolesky. 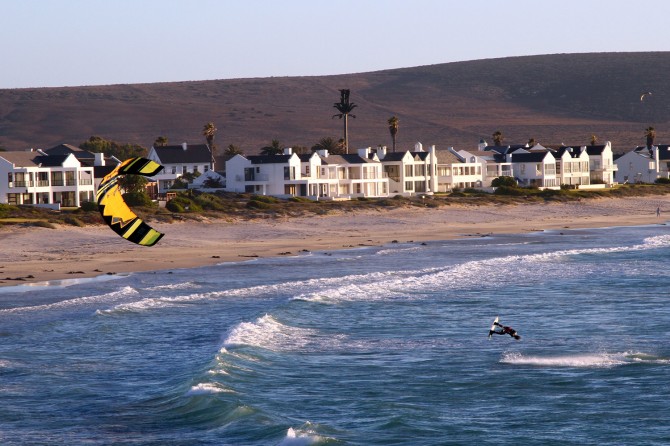 A long way from Worthing!

Crathern, always keen to push the Eco Values of the sport added. “This is the 21st century where we all know the importance of looking after the environment we live in. New sports like kitesurfing are a testimony to this because as humans we must find more ways to live more sustainably. Back home in Worthing my hometown, we are fighting against further pollution to our beaches. I hope with this victory I can raise awareness to this situation.

As we feel strongly about Lewis’s environmental concerns we will post a separate blog up about the proposed new sewage regulations in Worthing. Keep you eyes peeled for that one. And well done to Lewis from all of us here at IKSURFMAG!

Ruben Lenten launches his new website, with a new video too!

2019 King of the Air Winners!? #courtintheact