Berlin, Germany — December 21, 2011:On a mission to showcase the world’s finest kite surfing on the planet’s greatest waves, a group of passionate riders founded the KSP (Kite Surf Pro) earlier this year. Their inaugural season was a huge success, igniting massive media attention and kicking the KSP World Championship Tour off with a bang.

Gathering from 20 countries, an exclusive field of some of the world’s best kite surfers traveled the world to compete for the World Championship title. The battle took 24 men and 12 women to each of the three tour stops: the One Eye Pro in Le Morne, Mauritius; the Pacasmayo Kite Surf Pro in Pacasmayo, Peru; and finally, the Ponta Preta Kite Surf Pro in Santa Maria, Sal Island, Cape Verde.

The first ever KSP event, the One Eye Pro, held at Mauritius’ most world-class venue, delivered big, barreling, perfect surf. Competitors rose well past the occasion, showcasing their incredible talent in the large-scale surf that rolled in during the event’s 10-day holding period. 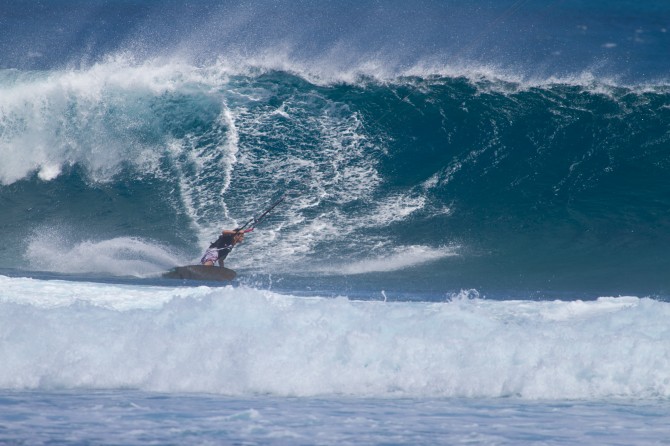 The second leg of the tour took place in Pacasmayo, Peru — home of the longest kite surfing wave on the planet. With rides up to 2 kilometers long, the competition director even had to partition off a section of the wave in order for the judges to not lose sight of the competitors ripping the flawless walls during heats.

During the 10-day holding period of the tour finals, held at Ponta Preta in Cape Verde, Mother Nature unfortunately didn’t provide any contestable conditions for the main competition to take place. Instead, riders squared off for two days of “Super Sessions” that did not count towards the World Championship Title, but still showcased incredible talent and progressive kite surfing.

In addition to the competitors who stood atop the World Championships podium, several other riders blew minds. On the women’s side, Mauritian local Ninja Bichler (GER) dominated at One Eye, while Milla Knesse Ferreira (BRA) immensely impressed in Peru. 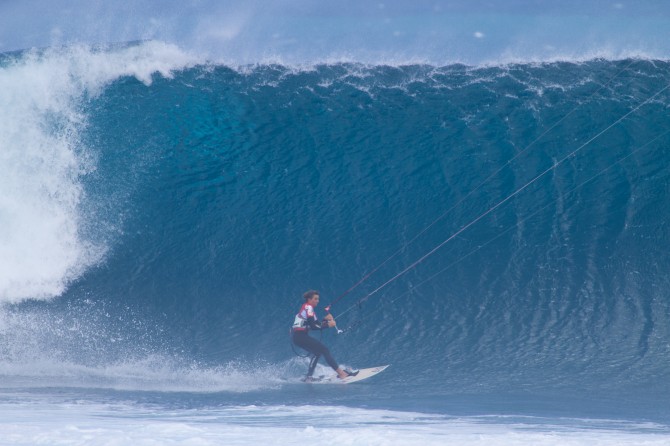 The relatively unheard of 17-year-old Airton Cozzolino (Italy) — who beat out a tough field of competitors for the World Championship title — definitely earned heaps of attention. But riders like Patri McLaughlin (Hawaii), Felippe Ferreira (Brazil) and Sebastian Ribeiro (Brazil) among others, also mesmerized the crowds.

Receiving scores of positive feedback and impressing kiters and the media worldwide, the KSP quickly established recognition in its inaugural season with its dream-like venues, live webcast and scoring, professional media work and the realization of a purely surf-focused tour. The incredibly talented riders, dedicated crew of judges, media officials and organizers on tour deserve much of the acclaim for bringing the KSP into the spotlight.

Extremely pleased with the outcome of its inaugural year, the KSP Crew already looks forward to the 2012 season. The KSP’s 2012 World Championship Tour schedule will be released on February 1, 2012. 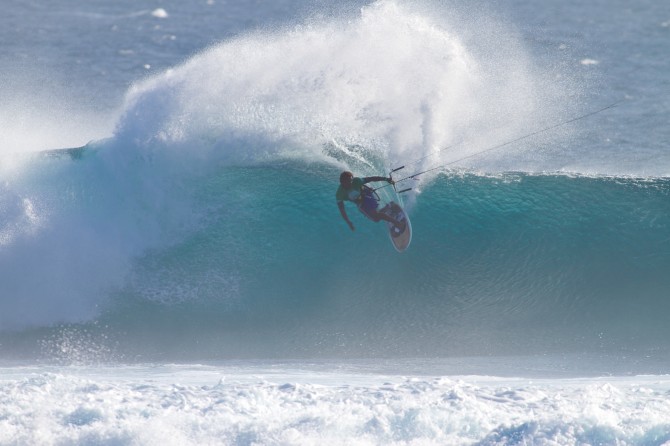 The KSP wishes everyone a very Merry Christmas and a happy start into 2012!

Day 4 of the KSP in Cabo Verde sees a little more action!

by KITESURFING By Ben Beholz
475
3