Ride Engine is excited to announce the addition of two new harness models to their line: The Team Series and the Elite Carbon Series. These rugged, hardshell harnesses achieve their strength and lightweight characteristics because of their carbon construction. Ride Engine has also increased its spreader bar offerings. Riders can now choose between the traditional hook or the sliding rope spreader bar options. Ride Engine provides more details about these new products below. 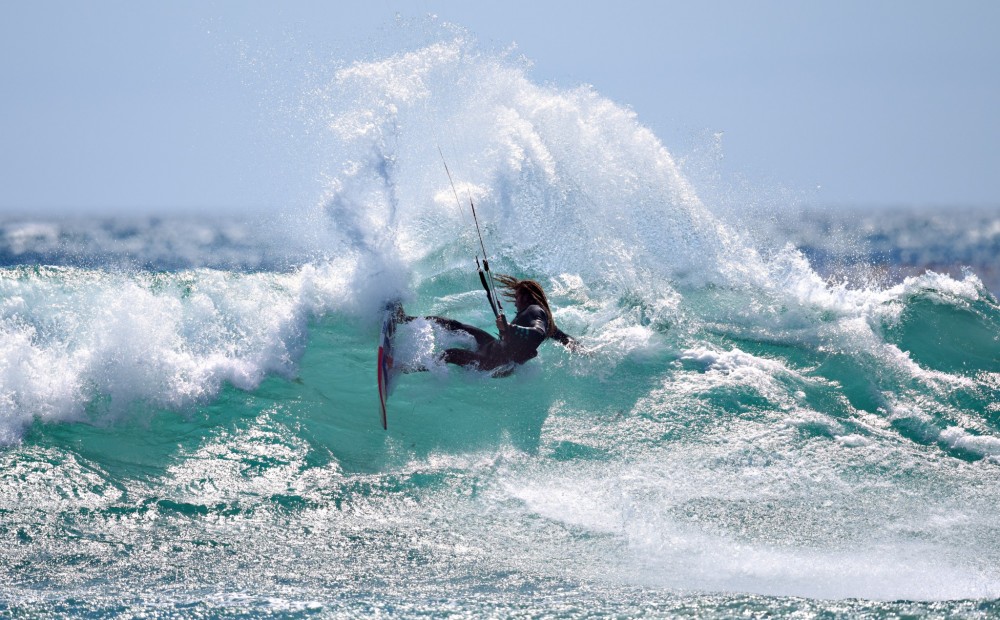 Ride Engine harnesses are designed to give riders more freedom of movement.

After the much-anticipated launch of its Hex Core harness last month, Ride Engine is pleased to announce the release of two additional models of the industry’s first form-fitting hardshell kiteboarding harness, as well as two additional spreader bar options. The freshly-released Team and Elite Carbon models are stiffer and lighter as they go up the line, while each spreader bar option offers distinct performance characteristics, giving riders an exceptional selection in their search for the best harness possible.

The Team Series harness features a blend of fiberglass, carbon fiber and Kevlar construction, making this a strong, light and rigid harness ideal for hard-charging kiters like Patrick Rebstock, who is front lining the series this year with his signature model. The series features the Rebstock pro, Spinal Tap and the Odyssey models, all with the same construction but a very different aesthetic. 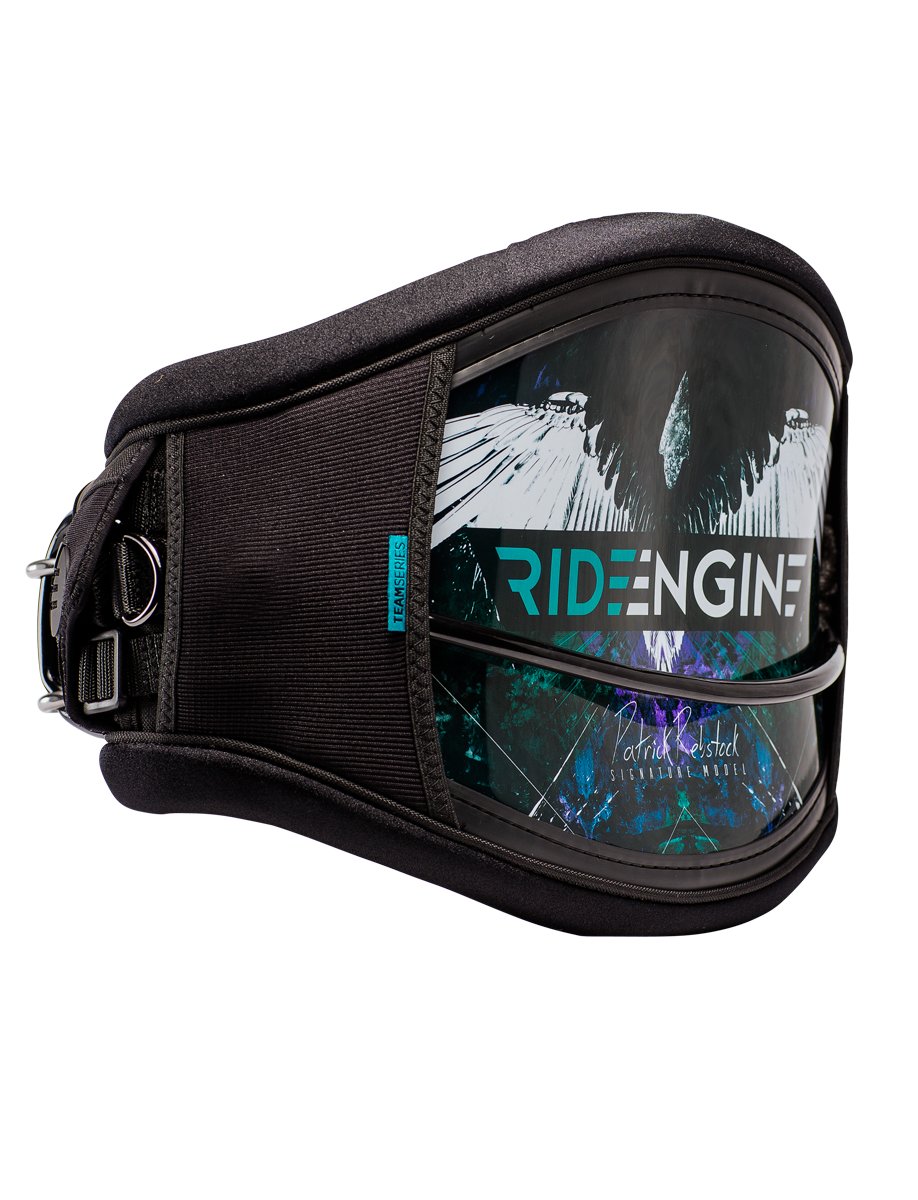 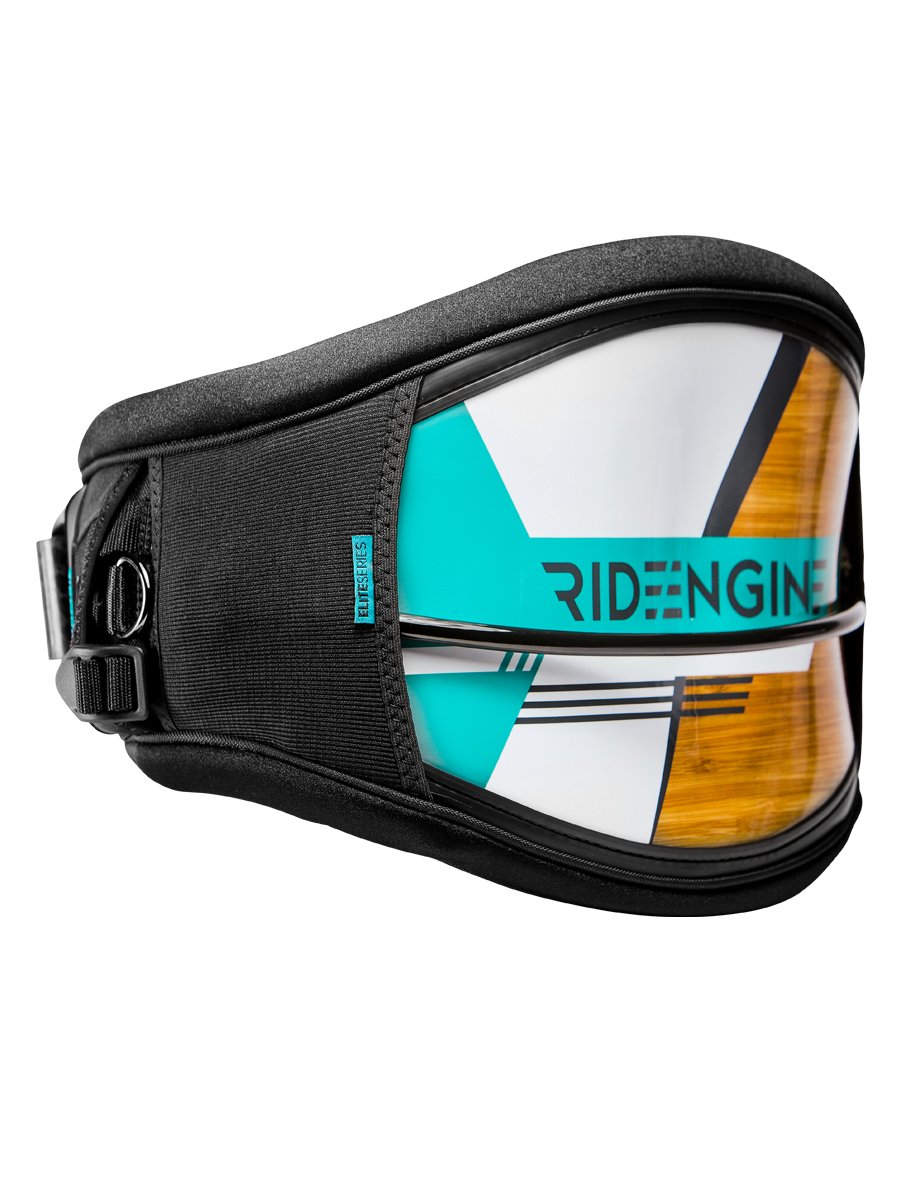 The Elite Pro is the lightest, strongest, and stiffest model in the Ride Engine line.

Ride Engine now has three distinct spreader bar options to choose from. For traditional fixed hook performance, which maintains the rider’s ability to unhook while riding, we have a standard stainless hook, spreader bar and pad setup in 8” and 10” lengths. For surf-style and general hooked-in freeriding, Ride Engine has two unique sliding rope spreader bar options (each offered in 8” and 10” sizes), one with a stainless steel bar and an upgrade option with an all carbon bar. The feedback on the sliding rope spreader bar setup has been overwhelmingly positive: “Once you try it, you’ll never go back.” 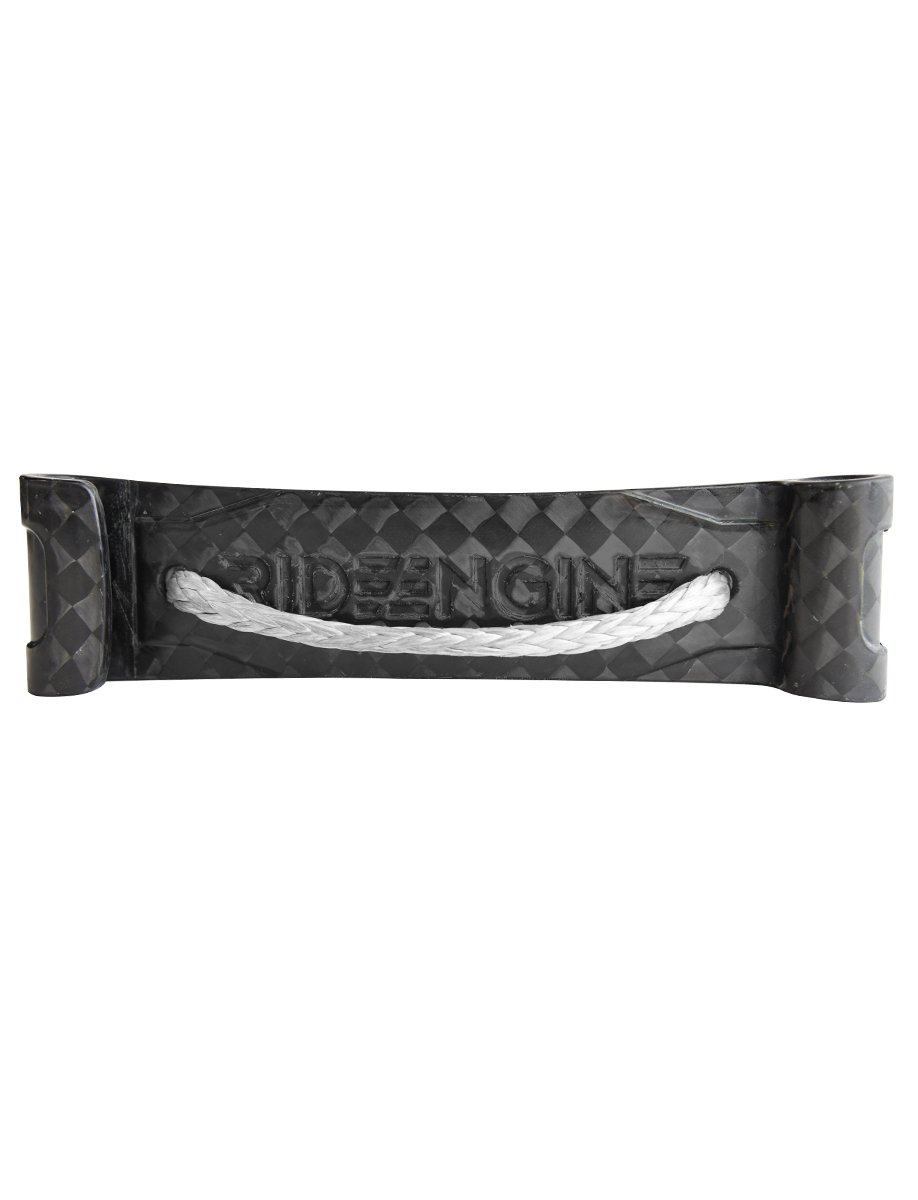 The Carbon Slider Spreader Bar adds more range of motion for riders who are in the waves or riding toeside.